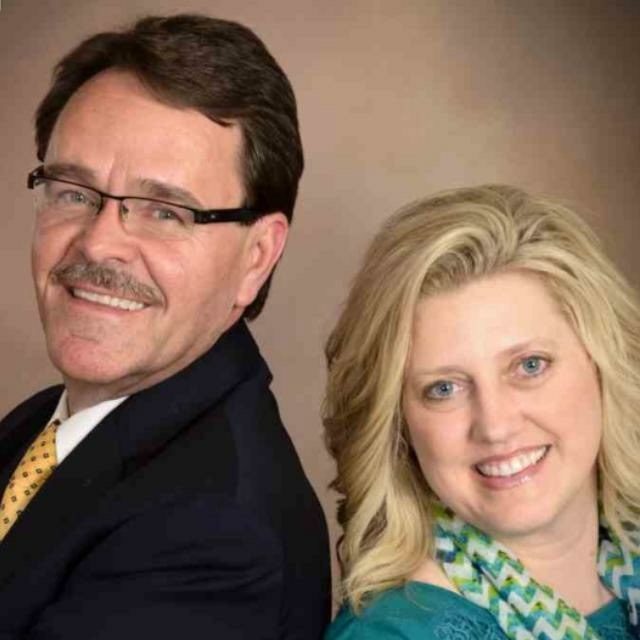 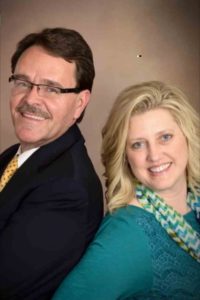 Months of preparation had gone into the moment I was now observing. For the first time all weekend, I was taking a much-needed deep breath as I sat on the front row and basked at the enormous wooden cross that had been placed up front in the large auditorium.  My eyes surveyed the foot of the cross where several hundred white-washed wooden signs with the simple word “Grace” stenciled on them had been placed.  The retreat team had even gone the extra mile to slip the special treats in a clear bag and tied them with beautiful ribbon in colors of peach, cream and turquoise.  There was a whole lot of grace on that floor.  Grace, grace, God’s grace.  And it was wonderful!

My heart was overflowing as I sat in the dim lights and listened to the soft music playing.  I knew that I had planned appropriately to have enough “grace” for every woman there, but we were at record attendance for the weekend and many had decided to commute for the day.  I remember thinking that we might run out of grace.

The theme for the weekend was “Underserved…Gifts of Grace”.  The speaker was poised and ready to present a message with an appeal to accept God’s free gift of grace.  It would be at that time that the ladies would be invited to come forward to the foot of the cross and accept their “gift of grace”, which of course was the wooden plaques that had been made especially for them.  I couldn’t have been happier how everything was unfolding.  The moment was truly inspiring and my heart was overflowing…until my Martha moment kicked in.

In a split second, my heart began racing and my mind was reeling– how to provide more “grace” (the gifts) to all the women.  I began feverishly counting all the little bags on the floor from my seat and looking back and counting women.  I was absolutely sure that there was not going to be enough grace gifts to go around.  My stomach was in knots!  It was then that I came up with a brilliant idea.

So, with my plan in action, I began quietly slipping around to my retreat team, musicians and anyone else who I didn’t think would mind me asking to give up their “grace” gift.  Had I really resorted to this insanity?  I clearly thought that I had to fix this grace deficit looming upon the climax of the weekend retreat.

I returned to my seat perspiring but feeling accomplished that I had solved the problem and that now we would surely have enough grace.

And then in the quietness of the moment, I heard these words from the Lord: And He said to

me, “My grace is sufficient for you, for My strength is made perfect in weakness.” 2 Corinthians 12:9.  I

was so frustrated with myself to say the least.  I was rehearsing over and over in my mind how this

situation could have had a different outcome if only I had prepared better.  Or maybe, if I had just let 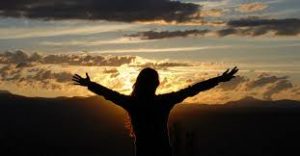 speaker and receive the gift of grace that was more than deserved, my eyes shifted to the foot of the

cross.  I couldn’t believe what I was witnessing!  There was more than enough grace for everyone!  Yes,

even for the ones that were willing to give up their “grace.”

My eyes glanced at the individuals that I had so ashamedly asked to give up their gift.  I could

that day.  And they were right.  Guilty as charged.    I then nodded and motioned with my hands for

them to make their way the foot of the cross and receive their gift of grace.

grace for us all!

And God is able to make all grace abound toward you, that you, always having all sufficiency in all things, may have an abundance for every good work. 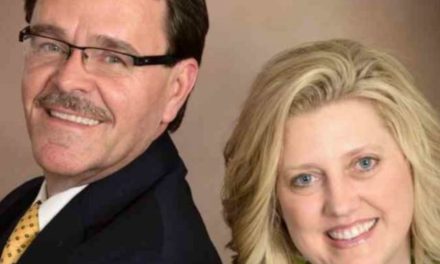 Tell Yourself the Truth by Rick and Cindy Mercer is super good advice.