The Bells of Peace by Rhonda Gunter —Listen Carefully on November 11, 2018. 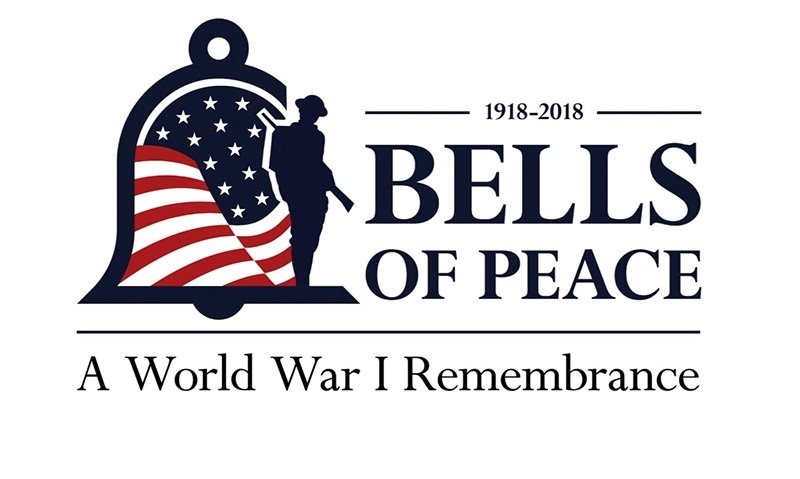 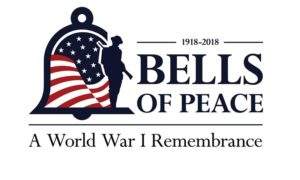 The Mitchell County Historical Society in collaboration with the North Carolina Department of Natural and Cultural Resources is participating in the national program “Bells of Peace.” This is a call to citizens and organizations across the nation to toll bells in their communities 21 times at 11 a.m. local time on Nov. 11 as a solemn reminder of the sacrifice and service of veterans of the WW I as well as all veterans. The war ended by an armistice agreement between the warring countries at 11 a.m. on Nov. 11, 1918.

Chair of the Board, Rhonda Gunter says, “We will be sure that the Historic Courthouse bell will be ringing and we hope that every church in the county will set aside time to participate. Not just to ring their bells, but also consider a special prayer service for the 116,516 who died in WWI, all veterans, and those currently serving in our armed forces.”

The event originated by The World War One Centennial Commission and has been joined by the Pritzker Military Museum & Library, the Society of the Honor Guard of the Tomb of the Unknown Soldier, the National Cathedral, The American Legion, and Veterans of Foreign Wars.

In Washington, D.C., bells will toll in the National Cathedral at an interfaith service, marking the centennial of the armistice that brought an end to hostilities in what Americans fervently hoped had been “the war to end all wars.”

World War I took place between July 1914 and November 1918, and is among the deadliest conflicts in world history. The United States officially entered the war on April 6, 1917. Some 4.7 million Americans stepped forward to serve in uniform, of whom 2 million were deployed overseas to fight.

Congress established the U.S. World War One Centennial Commission in 2013 to provide education programs, public outreach and commemorative events regarding U.S. involvement in the war. The commission is authorized to create a new national memorial in Washington, D.C., to honor the men and women who served. Information on the new National World War I Memorial can be found here.

For additional information and resources go to: https://www.worldwar1centennial.org/ or contact the Mitchell County Historical Society at 828-688-4371, mitchellnchistory@gmail.com , or http://mitchellnchistory.org. 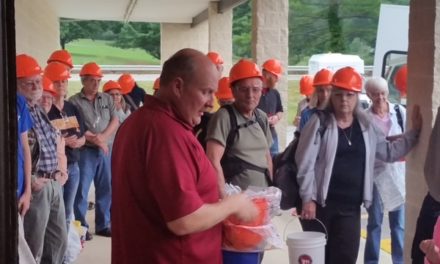 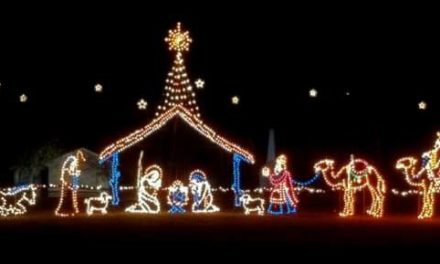 Don’t Miss the Christmas Lights at the Trail of Waldensian this year.

Missed Opportunity by Jody Griffin hits us all from time to time.