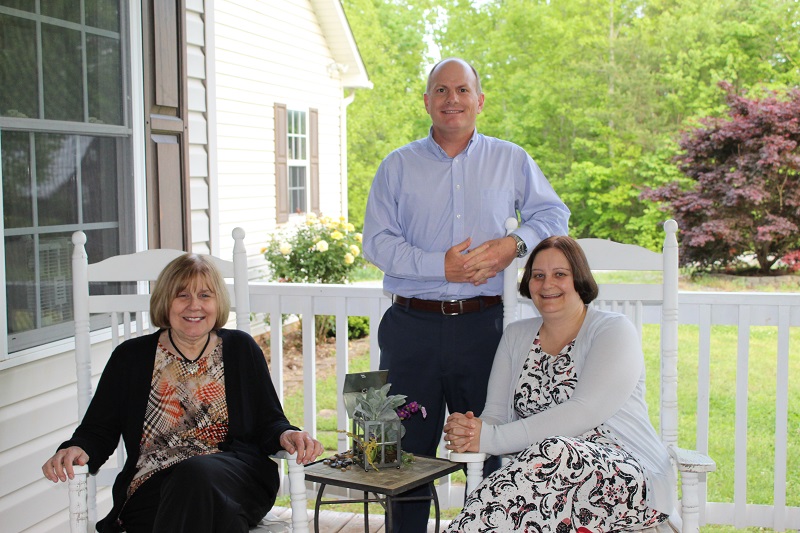 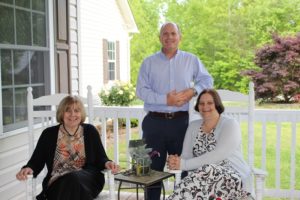 A little over nine years ago I begin having dreams about Blue Ridge Christian News almost every night.  I would awake in the middle of the night thinking about this paper, and the fact that it was really struggling to stay afloat and continue to be published.  A good friend and former employee of mine had started the paper and I knew he was struggling to make things work out.  Barbara and I had been in the publishing business for several years and were aware of how difficult it was, at times, to make all the pieces come together on deadlines and schedules that were so critical.  Cash flow was always important everyday and every month.  My friend had asked me several times to come help with the paper, or to take it over and I did not feel that I wanted to do that at all and told Barbara repeatedly that I was not going to get involved with that paper.  At this time, we were already past the age of retirement for most folks.  It is just amazing how God works!  The dreams kept coming night after night and I knew the paper was going away, it was going to fold and I think God was telling me, Doug, you need to do this paper, I want you there!  Some are called to do different things and it became obvious to me that I was being called to step up and take on the paper.  As things would happen during this time, a dear of ours, Clint Pollard, came to live with us on the farm for awhile after going through some very hard times himself.  Just a few days after he came, I mentioned the paper to him and told him I thought he would make a wonderful editor, he just horse laughed and said I was crazy.  Later he was to write a series for the paper called Funny Farm and that has been a legacy in its own right.

Within a few months of all these things taking place, I made the decision to take over the paper and made the surprise announcement to Barbara and Clint one Sunday afternoon after I made the decision on the Saturday preceding.  You can imagine the looks on their faces when I made the announcement!  Barbara’s first comments were “you did what, what are you thinking and what are you going to call it?”  I had not really told her or Clint about the dreams I had been having and I told her about those that Sunday. I told her that I felt like Jonah, that I had been running from God and what he wanted me to do.  I was not sure what whale was going to swallow me but I knew God was trying to send me to Nineveh to spread the “Good News” and that I was going to name the corporation The Nineveh (it actually got misspelled as Ninevah) Corporation DBA Blue Ridge Christian News.  Our focus was to provide a vehicle to spread the good news of Christ across Western North Carolina and parts beyond.  Isaiah 52:7 “How beautiful upon the mountains are the feet of him that bringeth good tidings, that publisheth peace; that bringeth good tidings of good, that publisheth salvation; that saith unto Zion, Thy God reigneth!” This became the key verse that we focused on over the years.  God has blessed the paper with wonderful readers, contributors that have provided the content, and advertisers that have provided the funds to make the publication free to the readers over the past nine years.  Our mission statement was simple and three-fold, a triple braided cord is not easily broken: TO SPREAD THE GOOD NEWS OF CHRIST, TO UNITE THE BODY OF CHRIST and TO BE THE BEST ADVERTISING VEHICLE IN OUR MARKET AREA.  These have remained our primary focus over the past nine years and we give thanks to the Lord for blessing the efforts involved in the process. 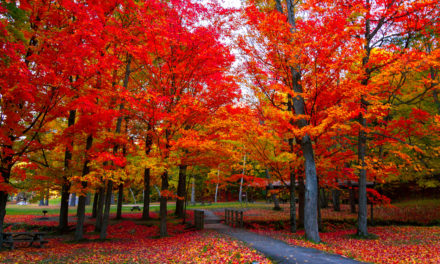 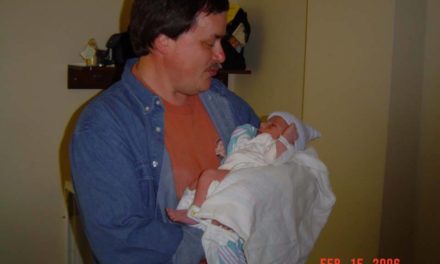