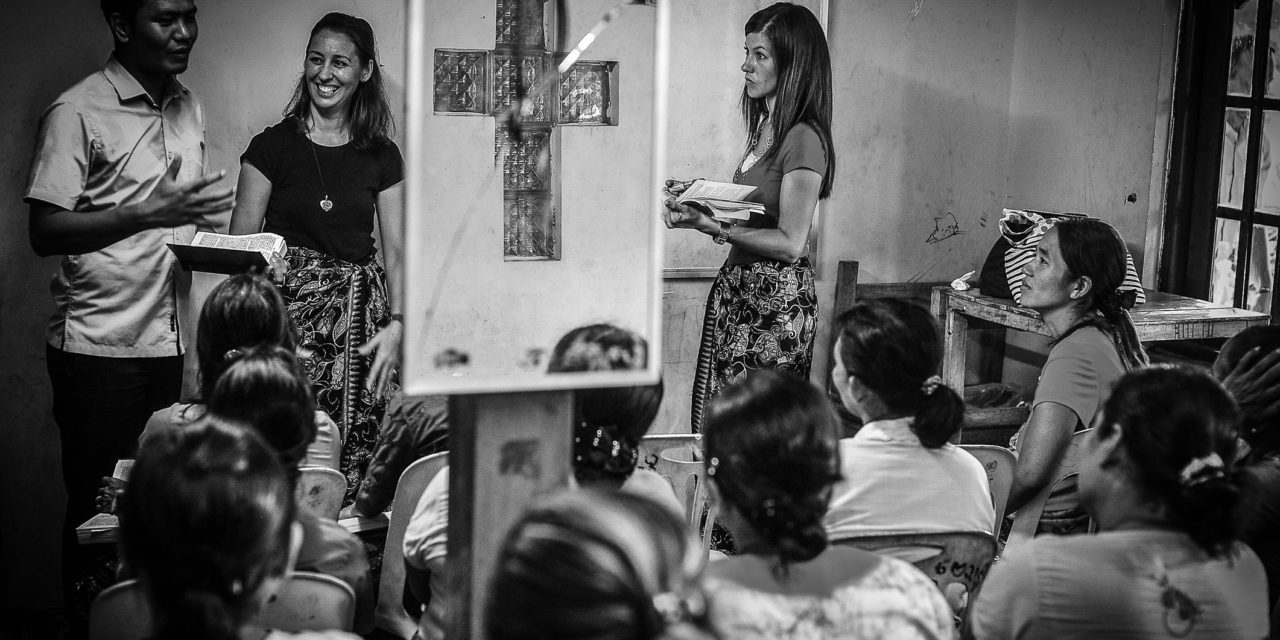 The Surprising Legacy Of Doris Day: Why Service Changes The World Doris Mary Ann von Kappelhoff was born on April 3, 1922. Known to the world as Doris Day, she recorded 650 songs and appeared in thirty-nine feature films.

She was voted Top Box-Office Female Star for four straight years during the 1960s. Her television appearances spanned from 1949 to 2009. She received lifetime achievement awards from the Grammys and the Academy Awards. In 2004, she was awarded the Presidential Medal of Freedom.

The killer who became a servant

On the opposite side of the social spectrum, Christopher Smith grew up in Oakland, where he played with a girl in his neighborhood named LoEshé Lacy. Her first name was a combination of two words from Nigerian dialects that in English mean “to love” and “life.”

Smith came from a dysfunctional family and spent time in foster care before running with local gangs. On October 20, 1997, seeking to avenge the shooting of one of his friends by a rival gang, he spotted a car he thought was driven by one of his intended targets. He and three other gang members opened fire.

He did not know that LoEshé was inside. He learned the next morning that he had killed his childhood friend.

Sentenced to twenty years to life, Smith began attending group meetings in prison. He told CNN that he began examining his behavior and the harm he had done. Once he held himself accountable for his actions and could forgive himself, he says, “I felt like now I could go from being an offender to being a servant.”

Then came the day in April 2018 when LoEshé’s father, Donald Lacy, met with Smith and forgave him. Lacy later supported Smith’s parole. Both are now working on ways to help hurting people.

According to Lacy, “This life and this world can be so much better if we just all put a little more effort into being compassionate.”

Are you Hoshea or Joshua?

In Numbers 13:16, before Moses sent the twelve spies into Canaan, He renamed Hoshea (“he saves”) as Joshua (“Yahweh saves”). Joshua later led the children of Israel to follow God’s command in crossing the flooded Jordan River. He led them to march around Jericho, trusting God for its destruction. He led them into the land God promised them through Abraham (Genesis 12:1–3).

At every step, “Yahweh saves” was the theme of his life and leadership.

Two ways to be Hoshea

One: We are Hoshea when we serve others to impress them with our service.

When we give to the needy, Jesus taught us to “sound no trumpet before you, as the hypocrites do in the synagogues and in the streets, that they may be praised by others” (Matthew 6:2). When people praise us, an insidious temptation is to deflect their praise with the humility that impresses them with our humility.

Two: We are Hoshea when we serve others to advance ourselves.

In Numbers 16, Moses confronts an uprising that would have cost him his leadership and the nation its future (vv. 1–3). Among the rebel leaders were Levites who were called “to do service in the tabernacle of the LORD and to stand before the congregation to minister to them” (v. 9). Now they wanted to replace Aaron as high priest (vv. 10–11).

In my years as a pastor, I knew people who would do anything to serve the church. However, their larger motive was to run the church they served.

How being Joshua serves Jesus?

In today’s reading in My Utmost for His Highest, Oswald Chambers states that we are saved “in order to manifest the life of the Son of God in our mortal flesh.” How? “It is the disagreeable things which make us exhibit whether or not we are manifesting his life.”

When circumstances are easy and everyone treats us with respect, it is easy to be kind and gracious in response. But when people demean us and we serve them anyway, they see that something is different about us.

As Jesus said, “Blessed are the peacemakers, for they shall be called sons of God” (Matthew 5:9).

Seen in this light, Chambers notes that opportunities for selfless service are “the means of manifesting how wonderfully perfect and extraordinarily pure the Son of God is.”

“Everybody can be great because anybody can serve.”

You may never become a movie and singing legend. Hopefully, you will never need to forgive the killer of your child. But your life can still change an eternal soul and glorify your Lord.

As Martin Luther King Jr. noted, “Everybody can be great. Because anybody can serve.”

The way to know whether you are a servant today is to see how you respond when you are treated like one.

Jim Denison Ph.D speaks and writes on cultural and contmporary issues. His daily column is distributed to more than 113,000 subscribers in 208 countries. See more on the website 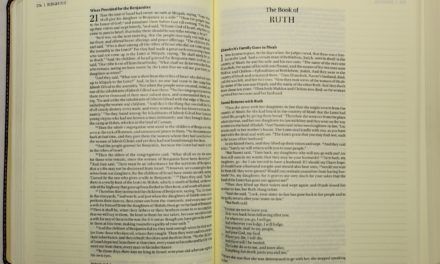 Habits of the Heart