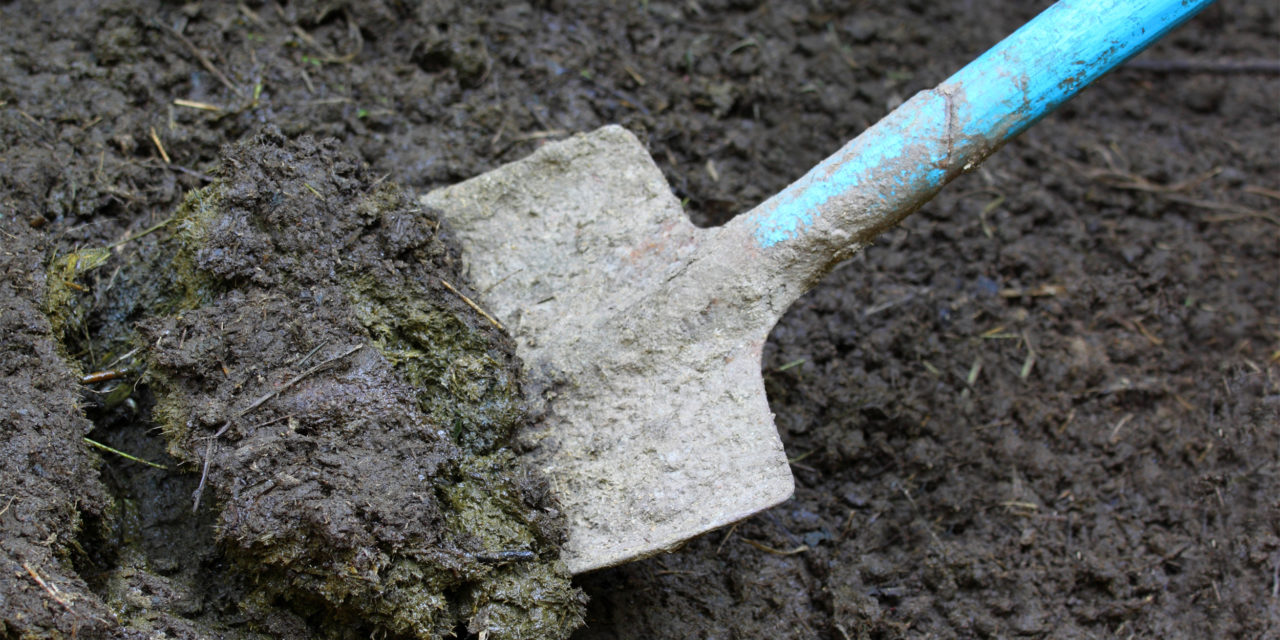 Clint and I worked several months together here on the farm and I do believe that this was one of the most hilarious events we had to happen during that six-month period of time.  My great uncle, Hal Byrd, built a cattle shed on the side of an old chicken house that Aunt Mae Byrd had used.  The shed roof did not have much pitch and was prone to leak quite badly.  I had been working on it and built a feedlot around the barn so we would have an additional place to work the cattle when they were up on this farm.  We were putting in a chute and headgate on the inside but when we went to check it out it was really muddy, as in wet wet wet cow manure.  We had just had a really hard rain and it had leaked bad right where we were putting the headgate.  I decided to use a big 2-inch pump and just pump out the water and manure and in the process of doing so, I accidentally caught Clint square in the face with a full 2-inch hose wide open with liquid cow manure.  I swear, really, I don’t swear but I do affirm, that I did not intend to do this.  The force of the hose almost knocked Clint down and I will never forget the look he gave me as he asked, did you mean to do that?  I honestly told him, no I did not mean to do that, but I had to admit I was laughing my head off.  A good shower was in order for both of us after this and Barbara made us strip down to our underwear outside and spray ourselves, and our clothes, off before we could bring them or ourselves in the house.

Many of you have written or called about Clint’s Chronicles on the Funny Farm. It seems that you take great pleasure in my many foibles and near –misses with danger. Also, some of you question my veracity – that would-be TRUTH telling – regarding these tales. A couple of things you should know: clearly the Lord is protecting me from myself and the myriad monsters and events that seek to snuff me out, and these stories are absolutely true (not to say I don’t exaggerate a teeny tiny bit) Now get a load of this.

My friend Doug, along with yours truly (Farmer Clint), set out one balmy morning to construct a new critter chute, or cow tunnel, or cow funnel, or whatever it is you call the slender little space where cows unknowingly go before they meet the head-gate. Ya know, this farming business gets pretty tricky if’n you don’t know what you’re doing so, I try to stand back a wee bit when we tackle a new challenge.

Now one would imagine that constructing a narrow chute/tunnel/funnel would be fairly simple, some 2X4’s, 4X6’s, ¾” plywood, screws and electric screwdriver, and a 2-ton headgate. Simple enough, right? Wrong answer!

Ya see the choice location for our construction project is the “Aunt Mae Barn”, so-called after Aunt Mae Byrd (Doug’s Aunt). An aside, I’ve learned over the last many months that Doug and Barbara are related to everyone in Mitchell County and beyond. So, if you’re local please feel free to drop by for dinner with your distant relatives, anytime. Really, tell Barbara that Farmer Clint sent you.

Anyway, the floor of the Aunt Mae Barn is really not a floor, of course. (Even I know you don’t put floors in a barn, whatdya think I’m simple?) So, the floor is really the ground, but in this barn, it’s not really the ground because GROUND IS DIRT. Oh no, we can’t have dirt ground on Harrell Hill Farms – this GROUND is 100% cow patties, about 6 feet deep and at least 100 years old.

Now you are likely saying, “So, what is your problem, Farmer Clint?” Hundred-year-old cow pies must be firm and packed down! True enough…unless the tin roof of the barn has holes in it the size of Haley’s Comet and we’ve just had torrential rains. Another question I have for the Lord someday, how come it doesn’t rain when you need it on the crops but it pours when you have to dig in cow manure?

As we walk – actually slog – into the barn it is clear this will be a story for the ages. I’m talking knee-deep in ancient cow manure, so thick and gooey I can barely lift one foot in front of the other. And, naturally, when I take a step the bovine feces splatter all over me and the surrounding area.

Doug has another brilliant idea, we will submerge a small bilge pump in the liquid dung and pipe it right out the window. I am constantly amazed at the ingenuity required to be a farmer…but I’m learning so very much!

Naturally, it is MY JOB to hold the little pump under the water/prehistoric mastodon dung while Doug props the hose on the window sill. That was working just fine until I allowed the pump to rise slightly losing its vacuum. With a look of frustration and disdain, Doug turned to tell me to hold the pump deeper in the muck and mire.

As he addressed me (a bit too harshly in my opinion) the hose pipe dislodged from the window and took dead aim at ME. I dropped the pump into the sludge, causing it to suck even harder, and I was blasted with the full force of a cow manure firehose! I was immediately blinded; I ingested heaven only knows how much grainy, putrid cow droppings; my ears filled to overflowing…I was totally deluged by an E-COLI shower! I dared not scream lest I swallow a terminal dose, I could not run as my fully submerged boots seemed forever vacuum-held a foot below the surface dung. My shirt was bursting buttons, my pants heaped high, petrified manure dripping from my hair…I thought Doug was going to pass out! Once he finally regained composure he FINALLY aimed the manure stream back out the window.

Gasping for air I looked at my friend, “Ya know,” I said, “if any other human on planet earth did that to me they would die right now!” With that crooked smile and a twinkle in his eye, Doug replied, “Yeah, but it’s me, huh? And we are friends. Wanna go have some lunch?” (Lunch? How can anyone think about lunch after that? Hmmmm, sounded like a good idea to me.)

Returning to the farmhouse I began hosing myself down, hose down my shirt, down my pant legs, head to toe, when Barbara peeked out the door, “What are y’all doing?” she asked. “Oh, just got into a bit of a mess,” I explained, “and don’t want to drag it into the house.” Doug chuckled, “Pollard, you are a trip!” Indeed I am.

Comic relief on Harrell Hill Farms, once again I dodged a bullet – death by e-coli emersion. Thank you, Lord! 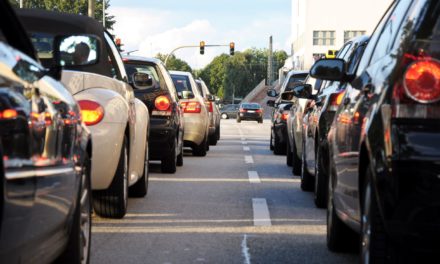 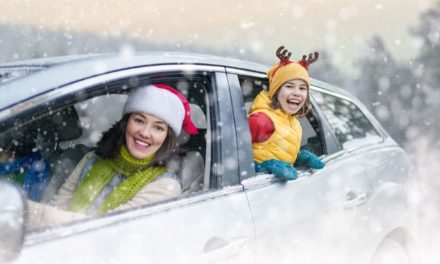