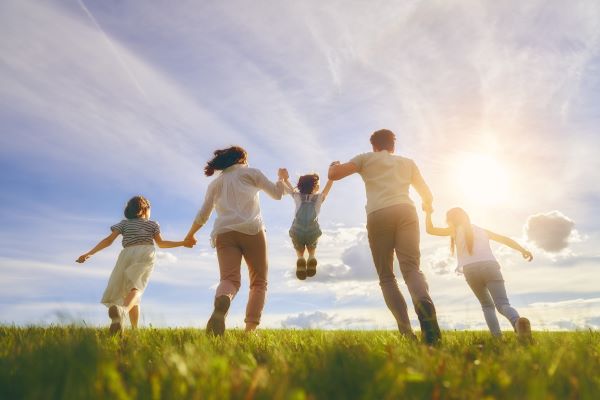 Americans’ happiness falls to an all-time low: Three reasons for encouragement and the path to our best life 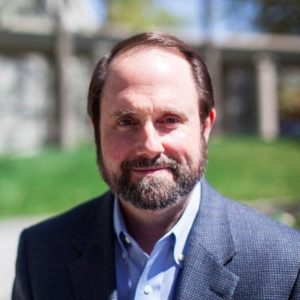 If you’re feeling stressed this morning, know that you’re not alone.

A recent General Social Survey shows that just 14 percent of American adults say they’re very happy, down from 31 percent who said the same two years ago. That year, 23 percent said they had often or sometimes felt isolated in recent weeks. Now, 50 percent say that.

In total, fewer Americans are likely to call themselves happy than at any point since the survey began in 1972. The study aligns with research analyzing words on Twitter, which reported that Americans’ happiness in recent weeks was the lowest ever recorded.

According to a new report by the American Psychological Association, more than 70 percent of Americans say this is the lowest point in US history they can remember. And the percentage of Americans who are “extremely proud” of their country has fallen to 21 percent, the lowest since Gallup began measuring this sentiment in 2001.

In response to the discouragement of these days, let’s begin the week with news stories that offer trinitarian reasons to be encouraged.

A star so large, Saturn’s orbit would fit inside it

Did you see the “ring of fire” solar eclipse yesterday?

Such an eclipse happens only once a year. It’s a “ring of fire” event because the moon is at its farthest point from our planet when it passes between us and the sun; its small size in the sky leaves the sun’s outer rim visible, making it look like a bright ring.

Parts of China, Central African Republic, Congo, Ethiopia, India, and Pakistan were able to watch the full annual solar eclipse. Those in southern and eastern Europe and northern Australia were able to see a partial annular eclipse. If you live in North America, you were out of luck.

Our moon could cause such an eclipse only because our sun is relatively small. By contrast, researchers have been studying a red supergiant star named Antares. They announced last week that the star is so large, Saturn’s orbit would fit inside it. Not just the planet, but its entire orbit around our sun.

Psalm 147:4 proclaims that our Father “determines the number of the stars; he gives to all of them their names.” Here’s why His astounding omnipotence is so relevant today: verse 3 assures us, “He heals the brokenhearted and binds up their wounds.” And verses 5 and 6 add: “Great is our Lord, and abundant in power; his understanding is beyond measure. The Lord lifts up the humble; he casts the wicked to the ground.”

Now His power is available to heal the brokenhearted and encourage all who humble themselves enough to trust him.

A watch that costs more than $1,200,000.  I found my Father’s Day gift in the news last week: a Vacheron Constantin Celestia watch. It displays the time, local high and low tides, the relative position of the earth and moon to the sun, the length of day and night, the time of sunrise and sunset, and the position of the sun in the signs of the Zodiac. It also indicates equinoxes and solstices. The back of the watch displays a large star map, which makes one rotation a day. The watch can be yours for just over one million pounds (that’s over $1,200,000).

Anna Quindlen writes: “There are thousands of people out there with the same degree you have; when you get a job, there will be thousands of people doing what you want to do for a living. But you are the only person alive who has sole custody of your life. Your particular life. Your entire life. Not just your life at a desk, or your life on the bus, or in the car, or at the computer. Not just the life of your mind, but the life of your heart. Not just your bank account, but your soul” (A Short Guide to a Happy Life, quoted by James Clear).

Jesus’ best friend wrote this about our Savior: “If anyone does sin, we have an advocate with the Father, Jesus Christ the righteous. He is the propitiation [atonement] for our sins, and not only for ours but also for the sins of the whole world” (1 John 2:1–2).

Jesus considered your eternal life worth His tortured and crucified death (Romans 5:8). And He is praying for you right now because He loves you (Romans 8:34).

A boy in Iceland joins a basketball camp in Oakland

One last news story: Bjarki Robertsson participated in the Golden State Warriors’ basketball camp last week. The eleven-year-old did the drills along with the rest of the kids in the annual event. He even joined in the fist bump at the end of a recent workout.

Here’s why Bjarki is making headlines: he did all of this in Iceland. The Warriors used video technology to bridge the four-thousand-mile gap between Oakland and Reykjavik. “He’s basically speechless,” Bjarki’s mother said of his experience.

What the Warriors did through technology, the Holy Spirit does through a divine agency. If Jesus is your Lord, His Spirit lives in you as the temple of God (1 Corinthians 3:16; John 14:17). He will coach you and lead you through every problem and decision you face (John 16:12–15).

Here’s my invitation to you this morning: Name your greatest challenge, fear, or worry. Now trust it to your omnipotent Father, specifically and intentionally. Thank Jesus for loving you and praying for your needs right now. And ask the Holy Spirit to show you the path to your best life today.

All of God there is at this moment. 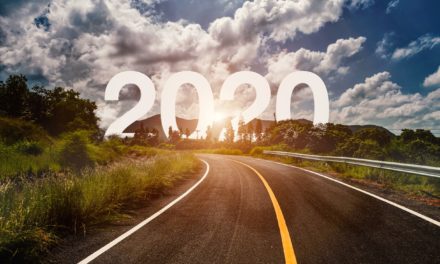 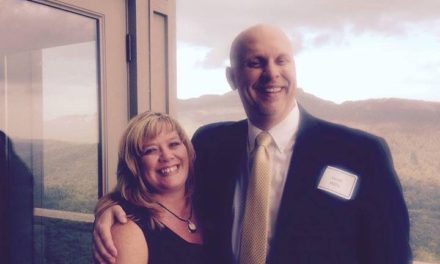 Time to Change by Jacob Willis reminds us that God is always there. 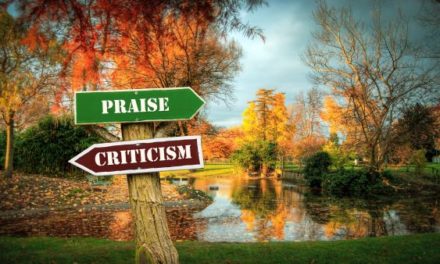