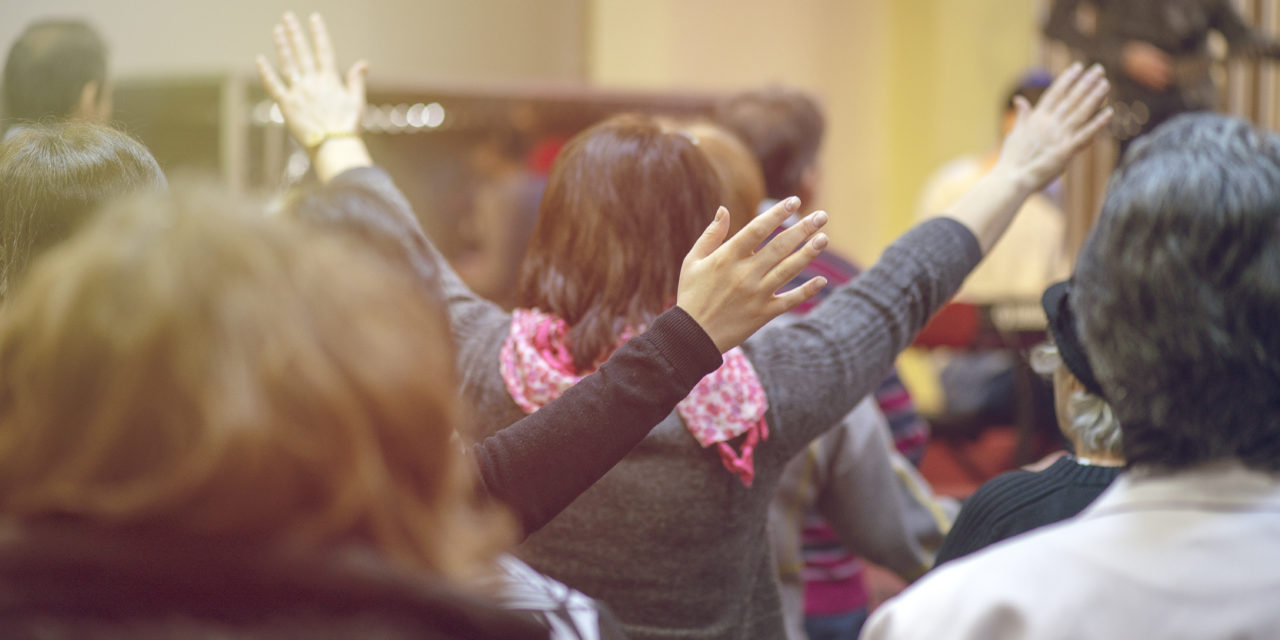 Just Yesterday, PeaceablyGather.com Announced the National NO COMPROMISE Campaign, in Which Thousands of Pastors Declare They Will Safely Keep Their Churches Open without Restrictions, In Defiance of the Governor, Gibson Will Not Close any of HIS Churches This Weekend

(Owensboro, KY—July 24, 2020)— Megachurch Pastor Brian Gibson, founder of the PeacablyGather.com movement representing thousands of pastors standing for freedom of conscience and healing for America, has issued a statement in response to the request by Kentucky Governor Andy Beshear to shut down churches in the state for two weeks due to COVID-19 increase.

“This Governor is obsessed with closing churches, who have a Constitutional right to peaceably gather. Pastors care more about their parishioners than any government official ever could, and we know how to safely conduct our services. I challenge the Governor to instead pay attention to and demand that violent mobs—who have been illegally destroying our neighborhoods, terrorizing citizens, and turning Louisville, KY into what looks like a warzone—stay home, rather than singling-out innocent, law-abiding churchgoers. Even as armed agitators are gathering in the streets of Louisville this weekend to threaten the peace and safety of Kentuckians, Gov. Beshear is focused on churches.”

–          The Peaceably Gather Campaign comes as a response to local elected leaders and law enforcement across the country targeting any attempt of places of worship to gather their members.

–          Pastor Gibson started the movement after his attempt to offer a drive-thru Easter celebration for children was targeted by Kentucky officials and shut down.

–          Kelly Shackelford, President, CEO and Chief Counsel for First Liberty, has committed to provide legal defense for Pastor Gibson and his churches in KY and TX in response to any unconstitutional action local governments take against HIS Church congregations and leadership.

Churches and their pastors can sign the petition at PeaceablyGather.com

About Pastor Gibson and HIS Church— Pastor Brian Gibson is Senior Pastor of HIS Church, a nondenominational church with congregations in Owensboro, KY and Henderson, KY as well as in Amarillo, TX and Dumas, TX. He is founder of Peaceably Gather.com, a pastor-led movement to defend freedom of conscience and heal America.

About First Liberty Institute— First Liberty Institute is the largest legal organization in the nation dedicated exclusively to defending religious liberty for all Americans. They believe that every American of any faith—or no faith at all—has a fundamental right to follow their conscience and live according to their beliefs. 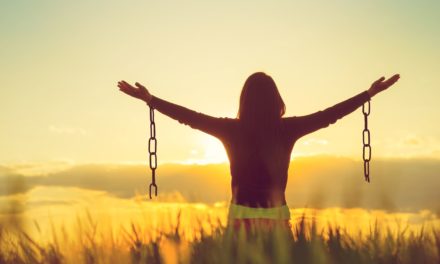 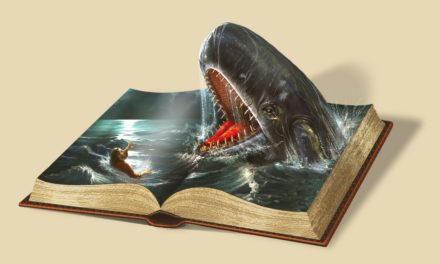 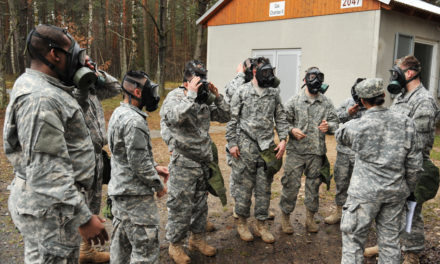