Founding Fathers and How They Served Our Country — James Wilson

As a young immigrant from Scotland, James Wilson was a preeminent scholar and benefactor to the United States.  When he was 23, James came to America (1765) to make his way in life.  Wilson’s background in Enlightenment principles, philosophy, and law served him well as a teacher, attorney, politician, and in other essential positions.

James proclaimed that the power of government comes from the people.  Therefore, England’s Parliament had no authority over the colonies as America was not represented.  Later, in Congress, Wilson was well respected and sought after for his legal and political opinions.

Wilson was one of eight immigrants to sign the Declaration of Independence.  Also, he was one of six Founders to sign both the Declaration of Independence and the United States Constitution.  Not only was Wilson a commissioned military officer, director of the Bank of North America, and a member of the Constitutional Convention, he was one of the original associate justices of the United States Supreme Court he helped to design.

Unfortunately, all did not end well for Mr. Wilson.  He was a great political orator, but his land speculation and other business ventures led him to debtor’s prison.  His final written comment was that he had been “hunted like a wild beast” by debt collectors.  At 55, after being incarcerated, James died from malaria and a stroke on the shore of the Albemarle Sound, in Currituck County, North Carolina.  James Wilson is best remembered for promoting the ideology that All Power is Derived from the People.

Please visit your Charters of Freedom setting in most western North Carolina counties.  Teachers are welcome and encouraged to Contact Dr. Streater (david.streater@gmail.com) for information and complementary student education materials to enhance experiential field trips to the settings.  A Charters of Freedom setting consists of the Declaration of Independence, the United States Constitution, and the Bill of Rights.  They are on permanent display analogous the Charters of Freedom in the National Archives, Washington, DC.  Please visit our website (ChartersofFreedom.com) to learn more about our existing settings. 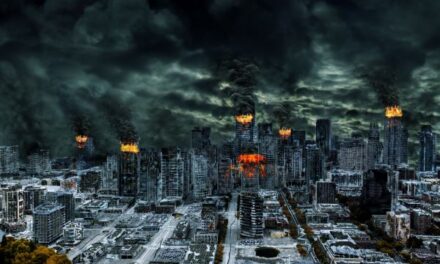 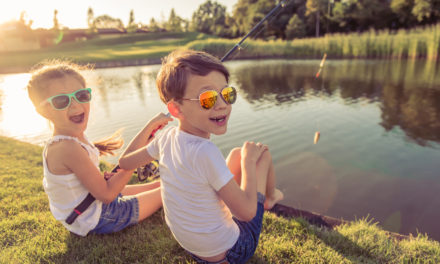 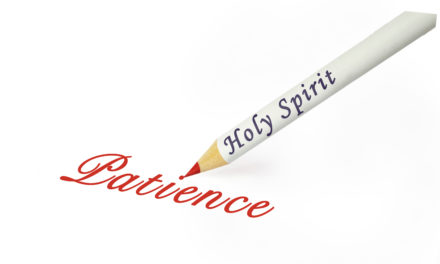