About 60 years after Jesus had risen from the dead and ascended back to the Father in heaven, John was worshipping Jesus on the Lord’s Day on a deserted island called Patmos.  During his time of worship, Jesus shows up and John has the privilege of seeing Jesus in His resurrected glorified body.  In Revelation 5:11, Jesus allows John to see so many angels around the throne of God worshipping Him that he could not number them.  He says the number of them was ten thousand times ten thousand and thousands of thousands.  Ten thousand times ten thousand is a lot of angels.  That comes to 100 million angels surrounding the throne of God worshipping Him.  But if you want to get technical, the total number of angels John saw far exceeds the 100 million number.  Ten thousand was the highest numerical figure in the Greek language.  So, ten thousand times ten thousand and thousands of thousands is John’s way of telling us that there were more angels than can be counted.  This is what I call “Angels and More Angels.”

Ray Stedman says that angels render service in some of the following ways and he backs it up with Scriptures.

Who created the angels?  It was Christ Himself.  (Colossians 1:16) Why did Jesus create the angels?  Psalm 103:20 tells us why.  We are told they exist as eternal servants to God the Father and God the Son.  When the Father or the Son speaks, they immediately hearken to their words.  What is the major role of angels in our life today?  Hebrews 1:14 tells us that they are ministering spirits sent to serve those of us who are saved.  So, Jesus created angels in order for them to render service to those of us who are saved.  Those ways, as Ray Stedman says, is through protection, guidance, encouragement, deliverance, supply, enlightenment, and empowerment.  Angels and more angels are right now walking this earth ready to act on our behalf.  They are real and they are right now walking among us.  They are rendering many services to those of us who are saved.  Therefore, we can say boldly and confidently that we are never no never alone.  Even when we are in an empty house, you are not the only one in the room.  There is someone else who is always there with you!  Now, in my opinion, this is really something to think about! 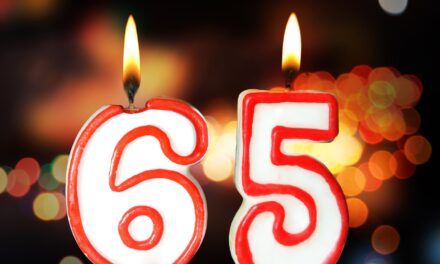 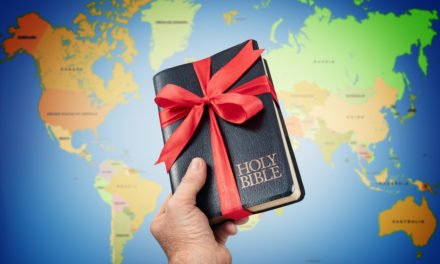 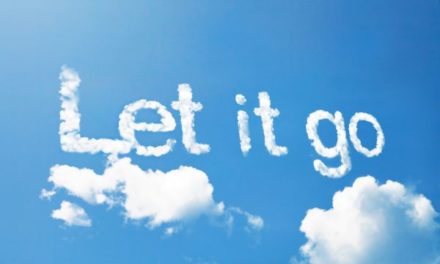