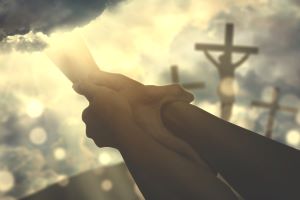 One of my very favorite literary works of all time is Shakespeare’s “Henry V.”  The play recalls how the English King Henry V was fighting the French because they did not recognize his claims to the land, and he won several battles against them at first — but over time his army was decimated by the length of the war and by illness. Henry tried to retreat to England, but sensing his weakness, the French king sent a large army to block his path home. Henry was outnumbered by the French about three to one, and many of his men were weary and ill. Just before the French launched their attack, one of Henry’s nobles, Gloucester, turned to the king and said, “I hope they will not come upon us now.” But King Henry responded: “We’re in God’s hand, brother, not theirs!”

That is one of my favorite lines of all time, in any play, book, or movie. “We’re in God’s hand, brother!” Even when they were faced with what looked like an overwhelming foe, Henry recognized that GOD was in charge of his life and his situation, not the enemy — and he entrusted himself and the fate of his men to Him. (And as you may know, with God’s help Henry did pull off a historic defeat of the French that day — losing only about 100 men, while the French lost 6000 — and they actually won the day!) He was truly in “God’s hand, not theirs”!

I love that truth: “We’re in God’s hand, brother.”

And it IS a Biblical truth — especially for the people of God, who have committed their lives to Him through Jesus Christ. When you give your life to Him, the Bible says He does hold you in His hand. Jesus said in John 10:28 “I give eternal life to them, and they will never perish, and no one will pluck them out of My hand.”

Jesus said He holds us in His hand — and no one can take us out. He went on to say in the next verse: “My Father, who has given them to Me, is greater than all, and no one is able to pluck them out of the Father’s hand.” The Bible says as God’s children, we are in the hand of God, and nothing, and no one, can change that!

All through scripture the Bible refers to how we are being held by the hand of God:

— And I love this verse from Psalm 17:7: “Wondrously show Your lovingkindness, O Savior of those who take refuge at Your right hand.”

All of these verses and many more, remind us that as God’s people, we are being held in His hand.

We need to remember that, and we should be comforted by it. It’s easy, sometimes, when we find ourselves in a distressing situation, to forget it, so we need to purposefully remind ourselves of that truth when we get into those difficult situations: WE ARE IN GOD’S HAND!

There are surely many of us today, in various situations, who need to be reminded of this truth: maybe it’s because a hurricane is about to strike — or it may be some other specific situation you are facing. But you need to purposefully remind yourself: “I am in God’s hand” — and as King Henry did, put the specific thing that you’re facing in that place. He said, “I’m in God’s hand, brother, not theirs (talking about the French army).”  Some of us tonight may need to make a similar, specific declaration of faith about OUR situation:

— I’m in God’s hand tonight, not the hurricane’s

— I’m in God’s hand, not that sickness

— I’m in God’s hand, not the government’s

— I’m in God’s hand, not that oppressive boss’s

And there may be those of us tonight who need to apply it not only to ourselves personally but also to some of our loved ones:

— Maybe YOU are not in the storm tonight, but you have friends or loved ones who are.

— Maybe YOU are not in a bad situation this evening, but you know someone who IS.

2020 has been a year of “storms” of many different kinds. But let’s not keep our eyes fixed on any of the various “storms” of life — instead let’s look to the Lord and remember Who He is, and what He does for us.  Especially if you know Jesus as your Savior, you and your loved ones are not in the hands of the storm, or of anything else — “We’re in GOD’S hand, brother!” 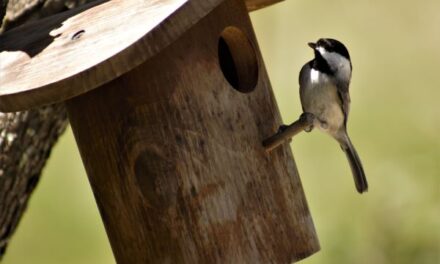 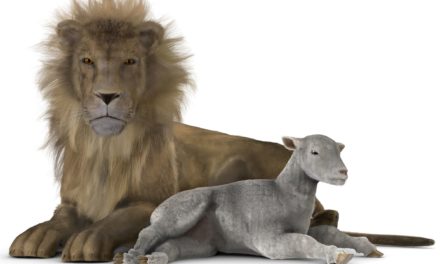 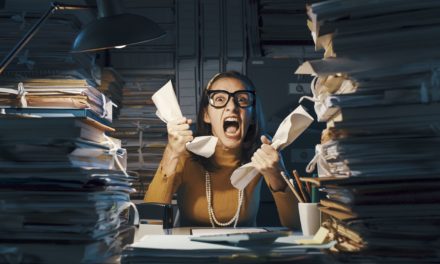