A Loving Father by Christy Lowman 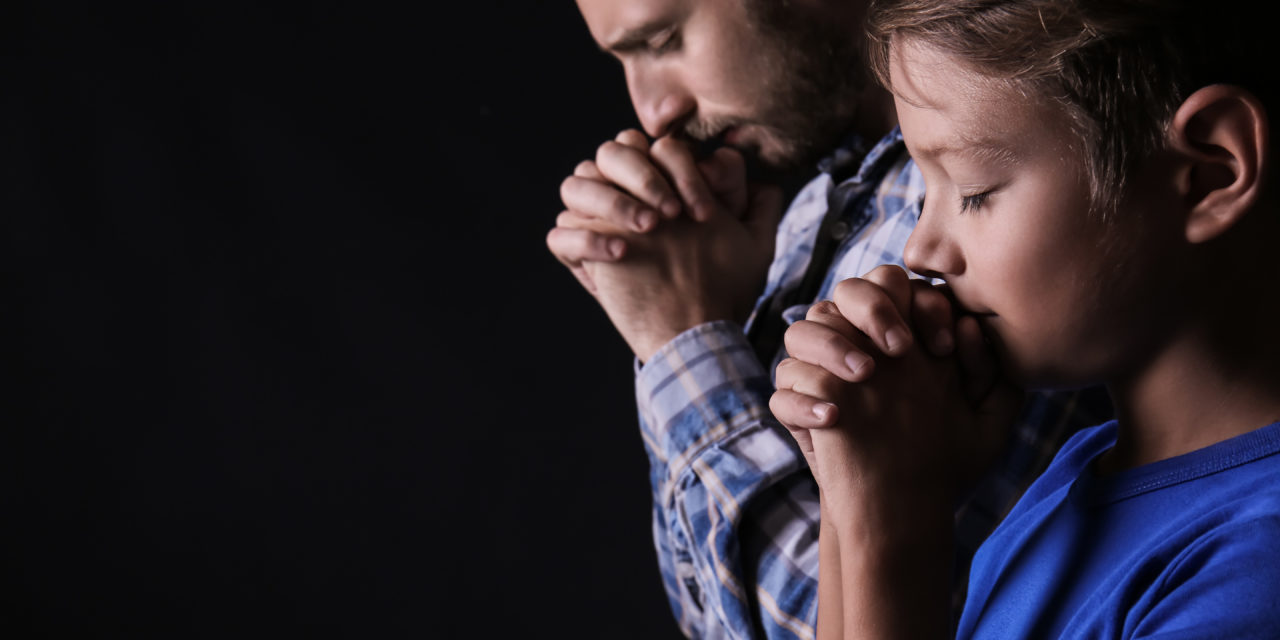 I bet you have seen this fish at the pet store, or know someone who owns one, you may even have one as a pet. They are very popular and colorful, coming in a variety of colors and types. We have one as a pet, his name is Marlind, with a d, my youngest says. He named him. Growing up, this was always one of my favorite fish to have as a pet. I’ve kept them in bowls, aquariums, and under a peace lily plant in a flower vase. Have you guessed what fish I am referring to?

The Siamese Fighting Fish, also known as a Betta. These fish are known as a fighting fish because if you keep 2 males together, they will fight, usually until one of them dies. The females, however, do not fight with one another. You can keep several females together in an aquarium with only one male fish. Most of the time people buy the males and keep them by themselves in a bowl. The males are more popular because they are usually more colorful, have long fins, and more personality.

Our Marlind will almost jump out of the bowl at you when he wants to be fed, he will also flare out his gills at you if you put your finger up to the glass or a mirror. He thinks that you and his reflection are another male fish that he needs to protect his territory from.

In the wild, Bettas are found in shallow bodies of water or streams in Thailand, some parts of China, Vietnam, and Malaysia. They are tropical fish and prefer their water temperature between 77-80 degrees. A minimum of 2 gallons of water is recommended. However, these fish are hearty and can survive in much smaller amounts of water and cooler temperatures. Marlind lives in a glass fish shaped bowl, in approximately a gallon of water. There is no heater attached so his water is room temperature and he does fine.

The Siamese fighting fish is also a labyrinth fish. Meaning that they possess a labyrinth organ. This organ allows them to be able to breathe in oxygen directly from the air instead of taking the oxygen out of the water through their gills like most fish do. In fact, the betta has to breathe from the surface to keep from suffocating.

This fish can live up to 3 years and grows up to 3 inches long. The male fish creates a bubble nest on the top of the water. After a female lays’ eggs, the male will carefully gather them in his mouth and gently place them, one at a time, in their own little bubble. If the egg falls out, he will pick it up and place it back in its nest. The male will continue to take care of the eggs and nest until after the babies’ hatch. The babies generally hatch in 2-3 days. After the babies’ hatch, they will continue to eat off their yolk sac for another 36 hours. During this time if they fall out of the nest their dad will pick them back up and put them back on their nest where it is safe. Baby fish, called fry, will start free swimming on their own when the 36 hours are up. This dad takes his role of taking care of his babies so seriously, that it is best to remove the mother, so he doesn’t hurt her while trying to protect his babies.

If you are considering having a pet fish, I highly recommend trying the Betta. They are very easy to take care of, are beautiful, and have loads of personality! Attached is a picture of our Marlind. Did you know that you have a dad that loves and takes care of you in much the same way? God, your heavenly Father loves you so much that He sent His one and only Son, Jesus, to die on the cross so that you can join Him in heaven one day. He wants and desires a relationship with you. He wants to listen to your problems. He wants to be there to catch you when you fall and gently pick you back up again just like the Siamese fighting fish does with his babies. God is a loving God, that forgives us of our sins when we repent. He also sends guardian angels to protect us. Did you know that He even knows how many hairs are on your head? Is that not amazing that out of the 7.7 billion people in the world, He keeps up with how many hairs each one of us has on our heads?

Dear Lord, I praise you and thank you so much for letting me have a chance to get to write stories to tell children about you. I pray dear Lord, that each child will start spending more time with You each day. I pray that they will see how much you love them and are there for them in whatever they may be going through. Thank you for taking care of us and for giving up Your only Son so that we can go to heaven to live one day. Thank you for loving us so much that You know how many hairs we have on our head! I also thank You for blessing us with all of the creatures you have placed on the earth for us to take care of. They are so fascinating to learn about!   In Jesus’s name I pray, Amen.

Indeed, the very hairs of your head are all numbered. Luke 12:7A NIV. 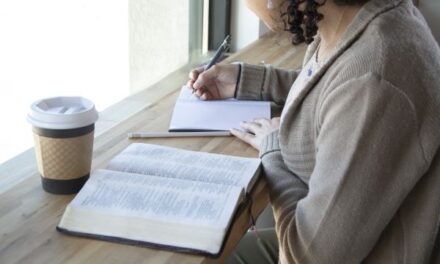 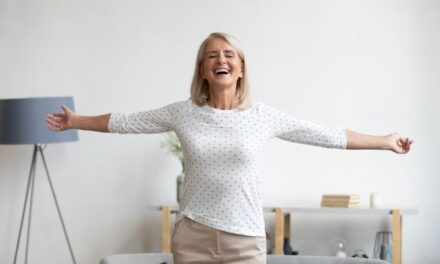 4 Tips to Stay Active at Home 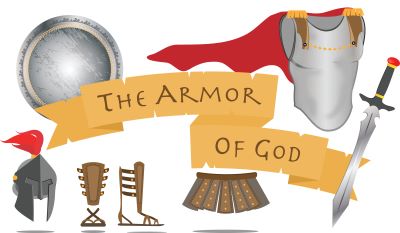 The Helmet of Salvation