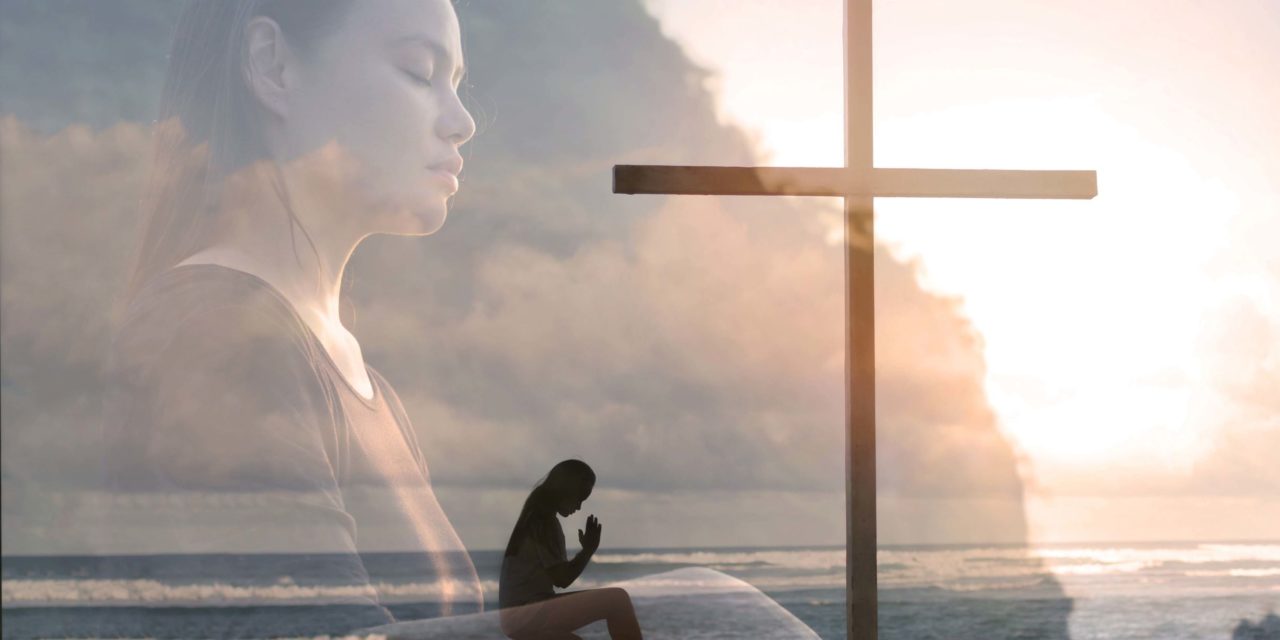 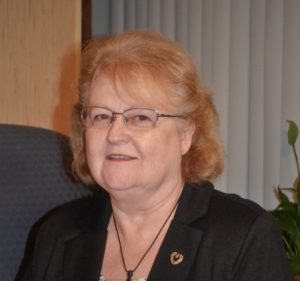 Therefore, being justified by faith, we have peace with God through our Lord Jesus Christ: By whom also we have access by faith into this grace wherein we stand and rejoice in hope of the glory of God.  Romans 5:1

We through the Spirit gain the hope of righteousness by faith. But faith worketh by love – the Law of Christ. 1- The Spirit gives victory over sin. 2- The Spirit is against the flesh. These two are contrary one to the other. If you are led by the Spirit you are not under the law. Your works in the flesh make clear or prove …that of your characteristics displayed in life. Christian character is the possession and proving of God’s grace produced by the Holy Spirit. Together they present a moral portrait of Christ. This character is possible because of the believer’s vital union with Christ (John 15:5; 1 Corinthians 12:12-13) and is wholly the fruit of the Spirit. In a Christian’s life, the Spirit is unified in purpose and direction; which, in contrast with the life in the flesh we find inner conflicts and frustrations. We that are in Christ have crucified our affections and lusts of the flesh to the Cross! If we live in the Spirit, we will also walk in the Spirit, not having a desire – worthless and empty of God’s glory, provoking one another. If we are overtaken in sin, those which are spiritual in Christ are to restore such a one in the spirit of being submissive to God, giving correction, leadership, and guidance. Everyone is to prove his own work and rejoice in himself alone, and not in another in sin.

Characteristics displayed in the life of a Christian should be justified by our faith and faith alone. Christian Justification is to vindicate or to set right, a judicial act of God based upon Christ’s completed work. It is God’s divine declaration of “not guilty” in that of a sinner. The requirements of justification are all fully met in Jesus. It is important to know the act of justification by God does not make one righteous but declares one righteous based upon the complete righteousness of Christ. Justification is credited upon the completed work of Jesus. “For he hath made Him to be sin for us, who knew no sin; that we might be made the righteousness of God in Him” (2 Corinthians 5:21).

Reference Psalms 32:1-2; Romans 4:7-8.  By the one sacrifice of Himself, the Lord has made us perfect forever. “Nothing can be put to it, nor anything was taken from it.” (Ecclesiastes 3:14). Belief and faith in Jesus is the intervening thing through which Justification is founded. God sent forth His Son Jesus as a sacrifice of atonement, through faith in His blood. (Romans 3:25) Faith is not something wholly dependent upon us, but our faith also comes from God. It is a gift from God. (Ephesians 2:8-9)

The immediate benefit of justification is the remission of sin, with the sinner being declared righteous. This is a declaration for God that the believing sinner is now justified, a legal decree of “not guilty.” God sees us all through the perfect sacrifice of Jesus. We appear to Him as if we had never sinned. Being justified we have peace with God and with our own conscience. (Romans 5:1) Not only in God’s eyes are we justified and free from condemnation but we are ushered into God’s eternal Kingdom, as righteous people. Read God’s promise in Romans 8:16-17. Justification brings eternal life for all who believe. It marks the beginning of the fullness of life spoken of in Scripture. A life is unhampered with guilt, condemnation, fear or dread. It’s a life in which we can enjoy God’s blessings and His presence forever.

Justification is the legal standing that results from the process of “being justified”. Being justified from sin is not to say that one is innocent of the sin; but rather the offender has been exempted from the penalty that one justly deserves. So, the death passed upon all men has been set aside of those who have been justified, consistent with the righteous Judge’s system of justice (Roman’s 5:12). “For the wages of sin is death, but the gift of God is eternal life through Jesus Christ our Lord” (Romans 6:23). The sinless “Lamb of God” takes the penalty for the sinful individual who submits to the conditions imposed by the Judge, God, toward those individuals who earnestly seek forgiveness for their sin. Justification is the equivalent of forgiveness as well as the “in Christ” relationship.

Out of a genuine faith flows submission to God in response to His sacred leadership and guidance. To sinner’s “faith” is essential to God’s justification. Valid faith yields obedience and obedience is gained from faith. Faith apart from submission to God is simply non-faith. He who is dead to sin is justified. Dying to sin is a resolution to no longer live the unrestrained life in sin but submits to God’s Will accepting Jesus Christ as Lord and Savior. Becoming justified is the process of being “obedient from the heart”, being “delivered” and “made free from sin”. (Romans 6:17-18). “Whosoever shall call upon the name of the Lord shall be saved” (Acts 2:21). Believing and calling upon the name of the Lord are the equivalents of obeying the gospel. Faith obeys! Faith is the guiding principle of obedience. But faith does not justify without that submission to Jesus Christ and God’s Will.

Lord Jesus Christ: (a) He is “Lord”, the one who exercises authority. (b) He is Jesus (Savior), His mission was to seek and save the lost. (c) He is the promised “Messiah”, the one who fulfills hundreds of Old Testament prophecies.

Let’s rejoice in the “glory of God” and the eventual joy of being in the very presence of the Lord God Himself. 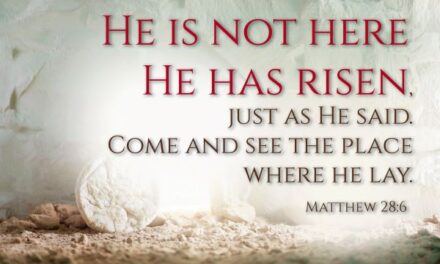 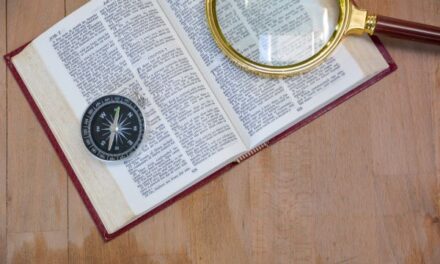