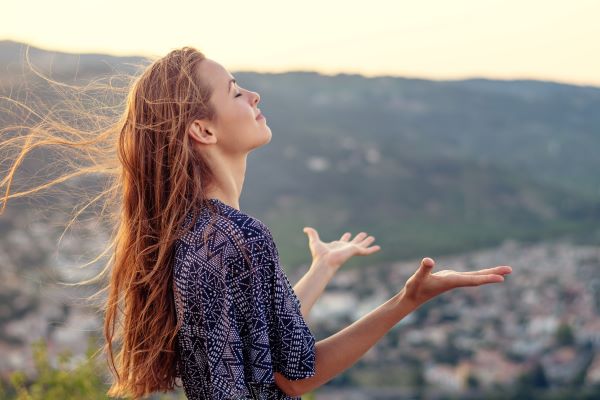 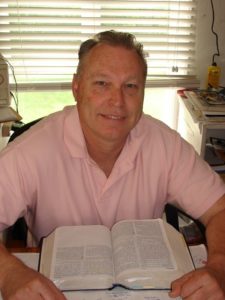 The first time the word Prophet is used in the Bible is when God is speaking to Abimelech about his prophet Abraham. This surprised Abimelech because Abraham had just lied to him about his wife to spare his own life. Perhaps Abimelech thought, “God is he the best you’ve got? He’s a coward and a liar.”
Paul would later tell us in Rom. 11:29 “for God’s gifts and his call are irrevocable”. That means when He called Abraham a prophet, that’s what Abraham would always be, even if he messed up. It was the same David who committed murder and adultery that God said, “He’s a man after my own heart”
I have heard many say, “God can’t or won’t use me because I’ve messed up so much, I’ve failed so miserably.” Please understand that that’s the voice of the enemy. God, on the other hand, says, “Because you didn’t earn the gifts I gave you or the calling I sovereignly placed on you, you can’t lose them! Sin in our lives will always bring about sadness and defeat, but the fact remains that God will still use sinners just as he used Abraham and David.
If you’ve put yourself on the sidelines because you think you’ve messed up too much, get back in the game!
Selah (think about it)

You can read more from Kurt Bomar HERE. 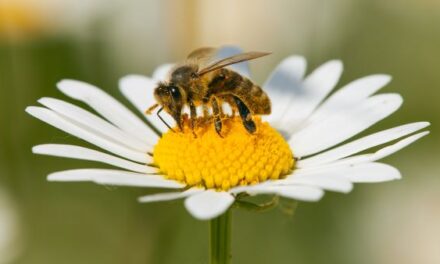 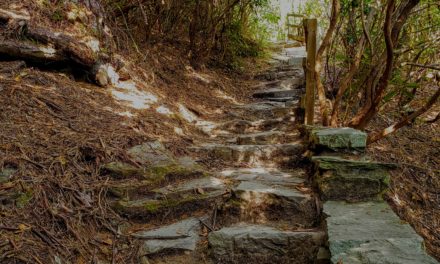 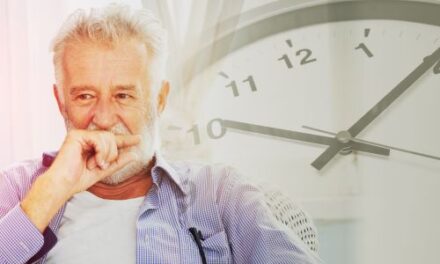