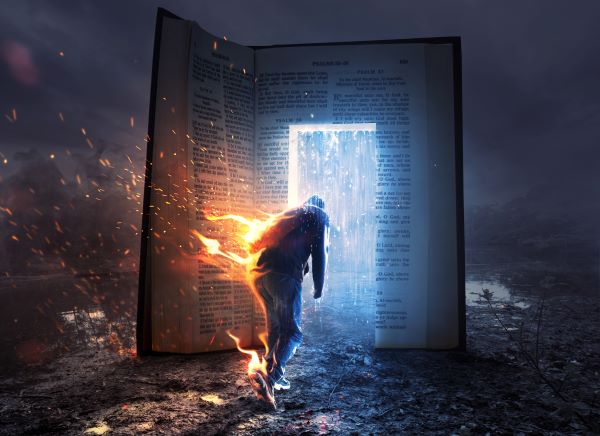 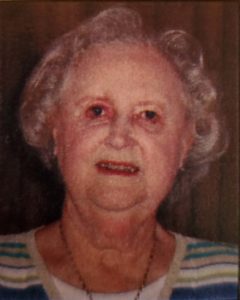 The book of Philippians is a letter from Paul to the Philippians, thanking them for the gift they sent him, after learning of his detention in Rome.

In V.1, Paul’s words to “Stand fast in the Lord” are encouragement, but it is more than that.  It is actually a command from Paul.  He knew they also faced struggles, persecution and urged them to rejoice, regardless of their present circumstances. They must also stand fast against false teachings, such as the Judaizes mentioned in Ch. 3. Paul spoke those words from his own experiences and how his life had been an extraordinary journey of not only serving God but standing fast in the Lord while enduring extreme hardships. In 2 Corinthians 11:23-28, Paul recounts his numerous beatings, his imprisonment, receiving lashes, being stoned, shipwrecked, facing hunger and thirst. He was in constant danger from Gentile robbers and his own brethren, the Jews.  Yet Paul continued to stand, not in his own self, but only “in the Lord”.

There are many other notables in the bible who continued to “stand fast in the Lord”.  When young David determined to stand against the giant Goliath, he “hastened and ran toward the army to meet the Philistine”. This courageous act was only possible by “standing fast in the Lord”. Daniel is another great man in the bible, who was also willing to die for his faith.  He knew he worshiped a living God and refused to worship another god, even when his life was threatened.  Words of strength often fail when faced with reality.  When Daniel was taken to the lion’s den, he was faced with what would be considered certain death. Daniel had committed that he would die instead of worshiping a false god. As he stood fast in the Lord, he was delivered.

Who would you include among the list of great men who “Stood fast in the Lord”? Moses, Abraham, Stephen, Sampson, Apostle Peter? How did these men stand fast – by realizing they were not standing alone but “in the Lord”.  The word “stand” appears in 669 instances in the bible. We cannot show a position of strength or determination if we are sitting or lying down. Our standing must always be combined with “in the Lord” for we cannot do it alone. We first stood fast in the Lord when we surrendered our life to Jesus Christ and trusted him for salvation.  When we feel weary and want to give up, remember the scriptures and the examples in the bible of those who stood fast. As with Paul and men of old, Jesus, our defender, is always available to us; we never stand alone.

What do we need to stand fast from?  From the workings of the devil, as he brings temptation, conflict, persecution, worries, or doubts to us. By standing fast in the Lord, we can rejoice in our circumstances and overcome them. We will gain strength and courage as we go forth in the work of the ministry.

Most of you are familiar with a Christian hymnal entitled “Stand Up, Stand Up for Jesus.  As a child in bible school, we would march around the auditorium, carrying the American, State, and Christian flag banners, as we sang this song.  In 1858, George Duffield, Jr. assisted a fellow minister (Dudley Tyng) in a revival of evangelicalism in Pennsylvania.  Over 5,000 men attended with over 1,000 converts resulting.  Tyng died the following month in a farming accident. Duffield wrote the song, based on the previous revival message of “Go now ye that are men, and serve the Lord”. He recited the new hymn, at the memorial, as a tribute to his friend.

Stand up, Stand up for Jesus,

Ye soldiers of the cross.

It must not suffer loss….

When we face difficulties, let’s remember they are nothing compared to Paul and others in the bible, as we Stand Fast in the Lord.

You can read more from Patricia Jackson HERE. 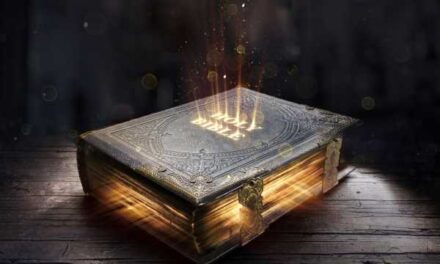 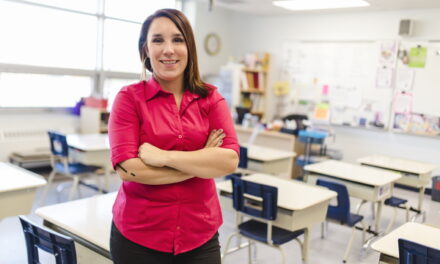 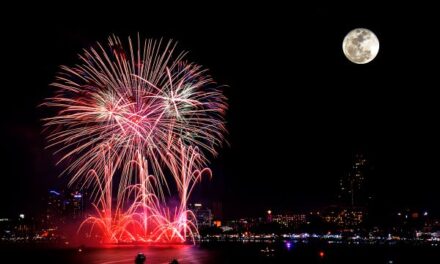 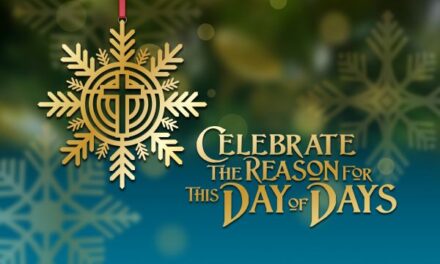