The Furtherance of the Gospel by Dr. Tom Walker 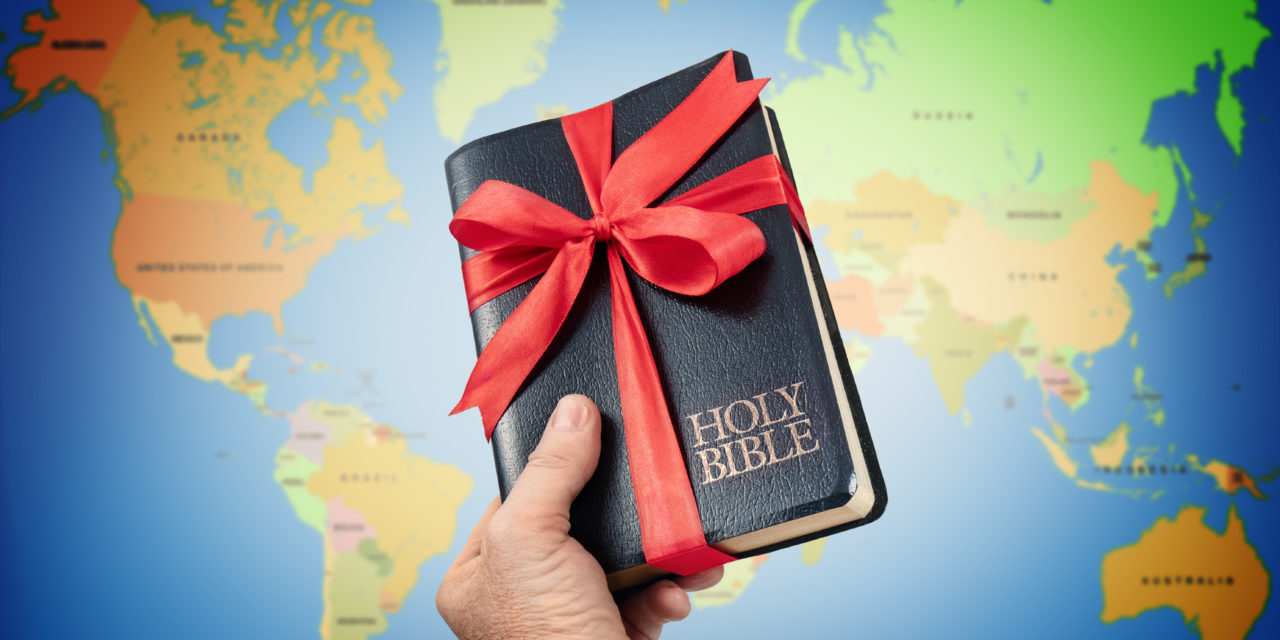 The Furtherance of the Gospel There is a very interesting verse in the Bible as to the spread of the Gospel of the Lord Jesus Christ. Philippians 1:12 says, “But I would ye should understand, brethren, that the things which happened unto me have fallen out rather unto the furtherance of the gospel.”

It would do us well to look at the context of the verse, that is our consideration in this study. “Context” involves the setting of a passage or the contents before and after a statement. This is the only way to properly interpret the Word of God.

The late Dr. Warren Wiersbe gives the following background on this passage: “Paul wanted to go to Rome as a preacher, but instead he went as a prisoner! He could have written a long letter about that experience alone. Instead, he sums it all up as “the things which happened unto me” (Phil. 1:12). The record of these things is found in Acts 21:17-28:31, and it begins with Paul’s illegal arrest in the temple in Jerusalem. The Jews thought he had desecrated their temple by bringing in Gentiles, and the Romans thought he was an Egyptian renegade who was on their “most-wanted” list. Paul became the focal point of both political and religious plotting and remained a prisoner in Caesarea for two years. When he finally appealed to Caesar (which was the privilege of every Roman citizen), he was sent to Rome. En route, the ship was wrecked! The account of that storm and Paul’s courage and faith is one of the most dramatic in the Bible (Acts 27). After three months of waiting on the Island of Malta, Paul finally embarked for Rome and the trial he had requested before Caesar. To many, all of this would have looked like failure, but not to this man with a “single mind,” concerned with sharing Christ and the Gospel. Paul did not find his joy in ideal circumstances; he found his joy in winning others to Christ. And if his circumstances promoted the furtherance of the Gospel, that was all that mattered!”

There is no doubt the Apostle Paul was keenly interested in the spread of the Gospel message. He said in I Cor. 9:16, “Woe is unto me if I preach not the Gospel.” The word “woe” is an exclamation of grief; it speaks of great suffering or sorrow.  When the Gospel was not spread and furthered, it grieved the Apostle Paul and brought a great deal of suffering to him.

The word “furtherance” is a word worth studying. It is translated other places in the KJV Bible as “increase” or “proceed”.  It can mean to advance or spread.

We, as well, should be very involved in furthering the advance of the Gospel to our Jerusalem, Judea, Samaria and the uttermost part of the earth. Since our Savior is interested in this matter, so should every single believer on the earth.

How can we further God’s truth about Jesus and salvation at home and abroad? By Preaching What We Believe

1 Corinthians 1:21 says, “For after that in the wisdom of God the world by wisdom knew not God, it pleased God by the foolishness of preaching to save them that believe.” If we want people to be saved, we must preach or herald forth the Gospel of our Savior.

The lost world thinks our method of getting out the message sinners need to hear is a foolish way of doing things. Our message is foolishness to them that perish, but to us who are saved, it is the power of God (Rom.1:16).

If we do not let the people know about our Savior, people will not be able to hear and believe. Since the truth sets people free, they must listen to the truth from the lips of God’s people. The world thinks there are many ways to Heaven, but according to John 14:1-3, there is only one way according to the Bible.

Faith is something that spreads. 1Thessalonians 1:8 declares, “For from you sounded out the word of the Lord not only in Macedonia and Achaia, but also in every place your faith to God-ward is spread abroad; so that we need not to speak any thing.”

By Practicing What We Preach

Philippians 4:9 reminds us, “Those things, which ye have both learned, and received, and heard, and seen in me, do: and the God of peace shall be with you.” We are to practice what we have heard preached and also practice what we preach.

James 1:22 says, “Be ye doers of the word, and not hearers only, deceiving your own selves.” If we do not practice what we preach, the Gospel will not be furthered. People are looking for folks who will live out what they believe. The life that is characterized by consistency, holiness, and godliness will have an unmistakable impact on a lost and dying world.  The one who does not live as he preaches is guilty in the matter of hypocrisy. Hypocrisy points to one who is not genuine.

By Persuading Others To Witness

The reality of the matter is this: the more people we have witnessing, the further the Gospel will spread. Because men are lost, we need many telling them that Jesus saves from sin.

The way you encourage others to witness is to tell someone about Jesus before their eyes. By doing so, others will be emboldened through the boldness in the witness that you manifest.

By Participating In A Church With Unity

1 John 4:11 states the following: “Beloved, if God so loved us, we ought also to love one another.” When God’s people are loving one another instead of fighting and struggling against one another, the cause of Christ effectively advances.  Our badge of discipleship is properly seen when we love one another as the people of God.

John 13:35 tells us: “By this shall all men know that ye are my disciples, if ye have love one to another.”

When the outside world sees how the love of God is in us and works to bring Christians together, the cause of the Gospel is advanced.

By Plodding On In Spite of Troubles and Trials

As I have already mentioned, you can find a list of things in Acts chapters 21-28, that happened to the Apostle Paul. These providential acts of God furthered the Gospel cause. If that is true in Paul’s case, it will be true in ours as well. Many things that happen to us seem bad when that is not the case at all. When life gets tough, by God’s grace, keep on going, and other people will be moved to glorify God by your example.

By Praying for More Laborers

Matthew 9:38 tells us: “Pray ye therefore the Lord of the harvest, that he will send forth labourers into his harvest.” If we want to see God’s saving message furthered, we need to pray that God will call and send others out to evangelize at home and abroad. This is the least utilized and one of the most important matters in our prayer lives. Let’s use our prayers to expand the distribution of the Gospel message. 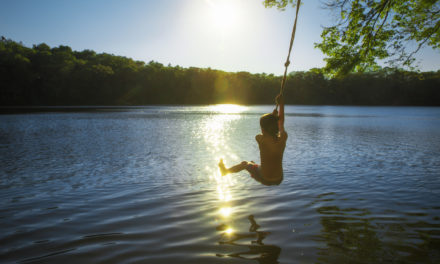 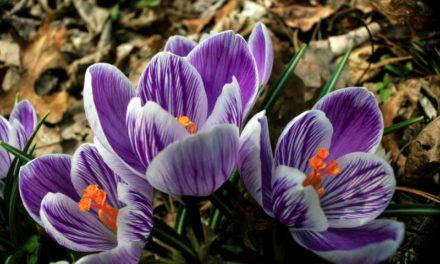 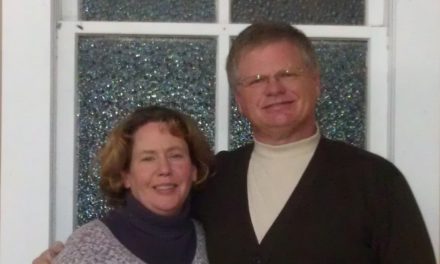