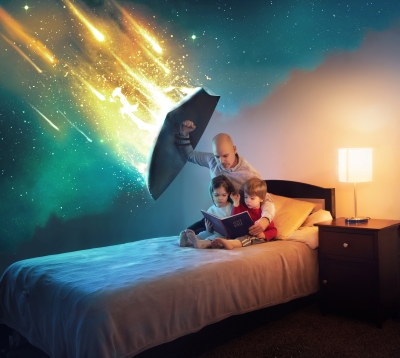 If you were just reading the third chapter of Judges and you came to v31, you would probably pass over it and not give it much thought, because very little is said.  Shamgar was Israel’s third Judge and Judges 3:31 says; “Shamgar the son of Anath, slew of the Philistines 600 men with an ox goad and he also delivered Israel.”  The name Shamgar means “sword.”  He was like a sword in the hand of God, as God used him to destroy the enemies of Israel.  And the one thing we know for sure about Shamgar is that he was a farmer because he carried with him an ox goad.   An ox goad was not a weapon.  It was a tool that farmers used.  It was a unique tool.  It was a pole about 8 to 10 feet in length and about 2 inches in diameter.  One end of the pole had a long iron point.  This was used to encourage the oxen he was driving to move where he wanted them to move.  The other end of the ox goad was shaped like a shovel.  It was a metal blade used to clean the wet clay and the roots off the plow being pulled by the oxen.  And another thing we know about Shamgar is the fact that he lived during a time in Israel when if they didn’t have a leader, they would not follow the commands of the Lord.  They were pulled by their old natures to follow the ways of their enemies.

One of the lessons we can take away from Shamgar is that God tends to use people who are already busy.  When God called Shamgar, he called a man who was already busy.  He was busy taking care of his family and feeding his family.  And when the enemy came, God chose to use him and the tool he had in his hand.  God doesn’t use lazy people.  When He looks at the church and places His hand on people to use them, He always chooses to use those who are already actively engaged in His work.  When the Philistines came, Shamgar stood his ground and he fought.  He didn’t have any weapons of war, so what did he use?  He used his ox goad.  He turned a farming tool into a weapon.  The sharp iron point could be used as a spear and the metal blade on the other end could have been used as an ax.  He could have used the length of his pole to block swords coming at him.  He simply took what he had and used it to secure victory for his people and safety for his family.  And notice this.  Throughout his life, he killed 600 Philistine raiders.  Now he didn’t do this at one time.  He did it over the course of his life when they would send groups in to raid the villages.  He simply stood his ground and fought while others fled because Shamgar knew some things were worth fighting for.  He was fighting for his home, his family, his freedom, and his land.  He was fighting for his right to worship his God.  AND can I remind you that while we are to be workers, we must also be warriors!  God has an army and if you are saved you have been enlisted in His army.  And we are at war today if you haven’t noticed.  We are at war with the Canaanites of our land.  We are at war with Satan.  They want to oppress us.  They want to invade us and take away everything we value and stand for.  We are at war today and some things are worth fighting for.  And if we don’t stand and protect them the enemy can move in and take them away from us and destroy them.   Shamgar refused to run.  He stood and fought to protect the things in his life worth fighting for.  What things am I talking about?

The first thing worth fighting for is:  The Home  Your marriage, your spouse, your children, and your grandchildren are worth fighting for and even dying for.  We should fight for their salvation and fight for their righteousness because the foundations of the home are being destroyed right before our very eyes.  We should fight even to the death if necessary to protect them from the world and Satan because both of them are throwing everything they’ve got at them as we speak.

The second thing worth fighting for is:  The Church   We would have no church today unless we had things like the Word of God, and Preaching, and Teaching, and Worship, and our Doctrines, and our separation from the world.  And we must fight for these things today because they are under attack, and unless we fight for them, we could lose them.  We need to be ready to fight and even die for the things that we hold so near and dear, and the things that are true and right.

Then the third thing worth fighting for is:  The Lost  The lost don’t know God and they don’t even care about God.  So, they need someone to stand in the gap for them so that they can hear about Jesus.  They need people praying for them.  The lost need people who will stand up for them and fight for them.  Did you know that somebody fought for you or you wouldn’t be saved today and you wouldn’t be in the church today?  If nobody comes to your mind, how about Jesus?  Jesus certainly fought for each of us!  He went through Hell for us!  He died for us!  The least we can do is stand and fight for others.  Notice also we are told in v31 that Shamgar “delivered Israel.”  This guy stood and fought when everybody else ran away.  This guy made a difference in the lives of those he fought for.

Let me encourage your church to stay in this battle for the sake of those around us.  If we can pass down a pure Gospel, and a holy church to the next generation, then we have been successful.  So, we need to stay in this fight.  All around us today, people are laying aside their ox goads and running away in fear of the enemy.  Can I encourage you to simply stay in the fight?  Can I encourage you to keep on preaching and teaching and living for Jesus?  We are too near home to quit now!  We are almost home folks.  Be like Shamgar and stay in the fight until Jesus comes.  Shamgar delivered Israel.  He was a winner because he stayed in the fight.  Understand that we cannot lose for winning, so why not fight the good fight.  Why not stand up to the world and the devil.  I grant you when you do, God will honor His Word and He will honor you too!  We cannot allow Hollywood to take over our homes and our families.  We cannot allow the cancel culture to take over the church and the basic tenets of our faith.  Way too many people are depending on us, no matter how small we may seem to be to fight for them, and fight we must.  Now I’m not talking about literally fighting people with ox goads.  I’m talking about fighting them with the Word of God, and fighting them with love, and fighting them with our faithfulness, and fighting them with boldness to stand up for what we believe is true and right!  Let’s live and be like Shamgar! 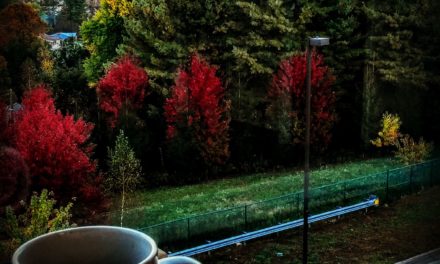 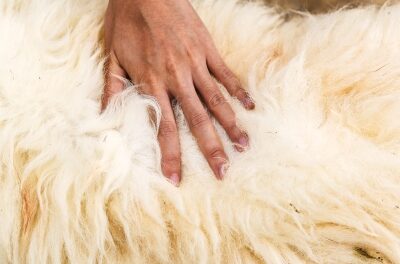 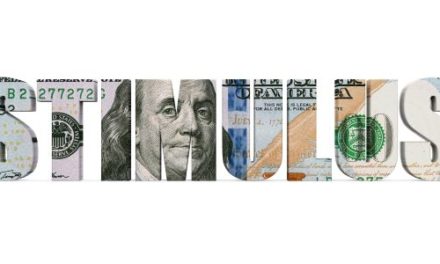