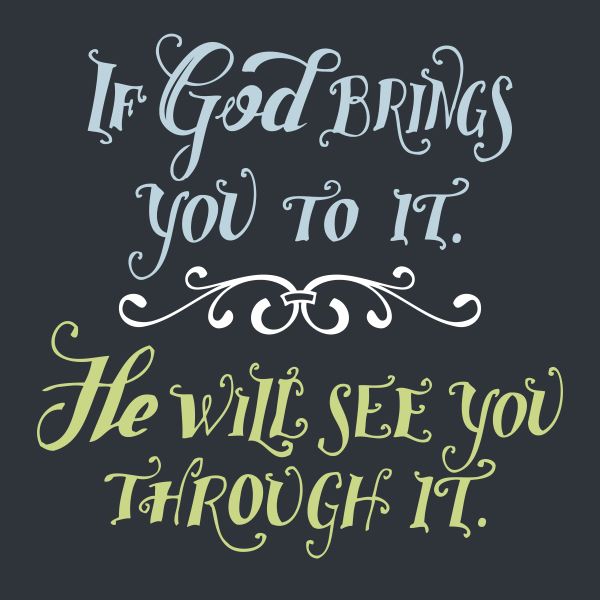 Arise and Go Over Jordan 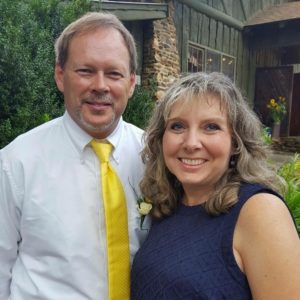 We all remember Joshua as the man who said, “choose you this day who you will serve, but as for me and my house we will serve the Lord.” Twenty-five or so years before Joshua stood at Shechem and made his statement of faith, God entrusted to Joshua a great challenge. At eighty years of age, God commanded Joshua to arise and go over Jordan and inherit the land He has given Israel.

Joshua is a great example of a Christian whose faith conquers adversity. After spending 40 years wandering in the wilderness Joshua and all the tribes of Israel are encamped on the East side of the Jordan River. Moses has gone to heaven, and the Lord has buried Moses in a secret place. His burial site has never been located. Joshua now eighty years old is in command of God’s people and has been instructed by God that within three days all the children of Israel will cross the Jordan River, conquer seven powerful nations, and inherit the land that God has promised them. Wow! What a daunting task!

This past year maybe you have felt overwhelmed by the circumstances in your life. Maybe life has presented a few challenges and obstacles that are in your way. Joshua has lived in the shadow of Moses, and now he is eighty years old. Joshua must lead the people across the Jordan river and there is no bridge. Joshua needs to conquer seven nations whose armies are larger and stronger than Israel’s army, and the first goal is to destroy the walled city of Jericho.

We can think of all types of reasons not to serve the Lord or go to church. However, like Joshua that is not the type of Christian God has called us to be. What we need right now is encouragement in our churches. We need men and women like Joshua who see and believe what God can do in us and through us.

God told Joshua “I will not forsake you and I will not fail you.” What Joshua did was obey the Lord. He told the people to get ready in three days we are crossing Jordan. You know there were probably some people in that crowd that doubted God’s word. But not Joshua he believed in God. We to must act in obedience to God’s word. We must rise and cross over our obstacles by faith. We will never go forward and be the church that God has called us to be unless we act in obedience to God’s word. The obstacle or challenge before you are an opportunity to obey God and have faith. Maybe that obstacle is there to challenge you and to see what you will do.

I am grateful for all the Joshua’s in my life. They help me trust God and have faith. Joshua was brave and courageous. I want to be like Joshua and believe God’s word and act in obedience to God’s command. God bless you as you face your challenges with faith. The same God who promised Joshua that He would not forsake him or fail him is the same God who loves you and will not forsake you or fail you. With a promise like that, why would I settle for anything less than what God has in store for me when I rise and go forward in faith. 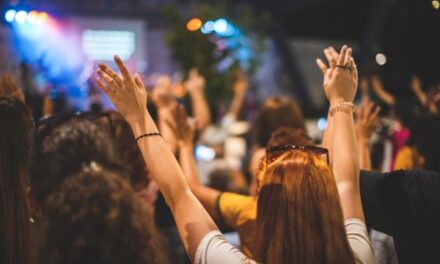 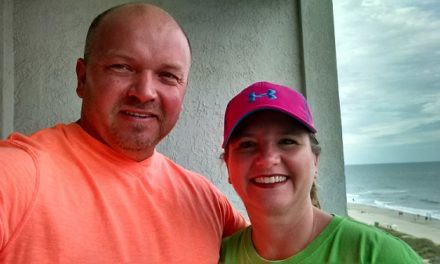 Do You Remember When?