Every believer should learn to “rightly divide the Word of truth.” Technical Bible study is known as “hermeneutics.” A foundational concept of hermeneutics is that one must know the context of a scripture passage before they can understand it. I began a formal study of hermeneutics more than forty-five years ago, but I am still amazed by the depth and breadth of God’s Word.

I long served a denomination that holds twice-yearly Love Feasts. These include a communion meal and feet washing. Accordingly, I have taught the Upper Room from the Gospel of John many times. I always focused on Jesus’ humility and servanthood, but I recently discovered that one Upper Room event has a direct antecedent in the 29th chapter of Exodus. That chapter is part of a discourse that finds Moses atop Mt. Sinai receiving instruction. Part of that instruction includes the process Moses will use to dedicate the Tabernacle and the new priesthood.

Moses is given specifics for animal sacrifices to be used in the dedication ceremony. Sacrifices have been part of mankind’s relationship with God since Adam and Eve. Our sin makes fellowship with God impossible since our Holy Creator cannot abide the presence of sin. For us to be in God’s presence, we have to undergo something called regeneration. Blood sacrifice is part of that process. Exodus 29 presents a new wrinkle on regeneration. For the first time, God will also require ritual washing.

Moses was more than just the highest leader of Israel. He literally stood before the Most High representing all mankind. And yet, Moses was instructed by God to act as a sort of butler to his brother and four nephews. He was to wash them in front of the assembled nation. It is impossible for us to comprehend how shocking this was.

In that culture, social class was everything. The priests were lower in rank than Moses. Even Aaron would be subordinate to Moses. And yet, the most powerful man on earth, the only man who ever talked with Elohim face to face, is told to perform a service relegated to women and servants: washing another man. Every Israelite will be scandalized. God did not give this command to publicly humiliate Moses. The priests needed to be consecrated for service to God, but first, they had to be clean from sin in God’s eyes.

The significance of Moses doing the washing cannot be overstated. Cleansing of sin can only come from on high as a merciful and loving act. When he washed the new priests as part of their ritual of regeneration, Moses was standing in for God.

While studying that ancient cultural prohibition against a man washing someone of lesser rank, I realized that I was already familiar with another supreme leader who stooped to wash his servants. How had I missed the obvious connection for so long? Jesus also consecrated a new priesthood. He washed the feet of men who will be the Apostles of the Church. Jesus: the highest leader on Earth, the Master Teacher, God incarnate, will humble Himself as a servant. But why?

The context of Exodus 29 makes it clear that part of the Upper Room experience is the consecration ceremony for a new, spiritual priesthood. Followers of Jesus are part of the priesthood of all believers. He is our High Priest in the order of Melchizedek, but our priesthood had a beginning as did the Levitical Priesthood. The Twelve who would become Apostles were that beginning. Jesus washing them was part of our cleansing ritual.

1 Peter 2:5 says, “You yourselves like living stones are being built up as a spiritual house, to be a holy priesthood, to offer spiritual sacrifices acceptable to God through Jesus Christ.” As priests, we have been granted, through the perfect sacrifice of Jesus, direct access to God Almighty. According to Romans 12:1, part of our job is to offer our own bodies as “living sacrifices, holy and acceptable to God.” The only way to accomplish that is by obeying God’s instructions for righteous living.

In the upper room, on the eve of Jesus’ sacrifice, I doubt that His bewildered disciples made the connection between what their Master did for them and what Moses did 1300 years earlier. Moses consecrated Aaron and his sons as the first priesthood of Israel by washing them with water was a type and shadow of Jesus washing the Apostle’s feet.

We cannot understand the so-called New Testament without knowing that part of scripture which Paul says is: “Breathed out by God and profitable for teaching, for reproof, for correction, and for training in righteousness.” He was referring to the books of Genesis through Malachi: the part of the Bible which many Christians believe is only good for a few children’s stories.

Jesus and the early Church can only be understood in the context of the Torah and the Prophets. The Tabernacle and the sacrificial system open our eyes to profound lessons in the Upper Room and throughout the last third of the Bible. In Luke 24:44, Jesus says that everything written in the Law, the Prophets and the Psalms is about Him. First Peter 2:2 refers to the Word of God as “spiritual milk” that will grow us up into salvation. If we desire to grow in faith and understanding, we need to read all of it. The books of Matthew through Revelation are holy and marvelous, but we will never understand them until we place them in the context of God’s full story. That story starts with: “In the beginning, God created….” 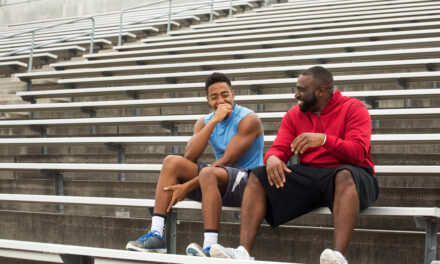 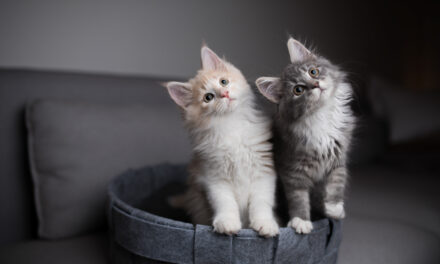 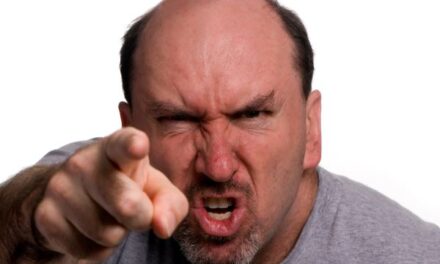