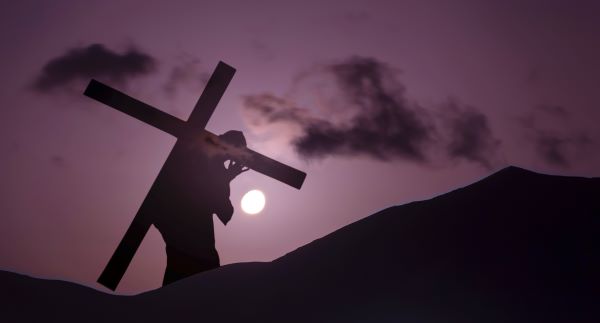 Galatians 2:20 is one of the most quoted single verses in scripture, and for good reason! It speaks of existing in a life lived solely in the presence of God! However, to fully understand the meaning behind this section of Paul’s theological musing following his discourse with Peter in chapter two, one must include verse 19, while also considering the historical background of Paul.

In chapter one, Paul explains that he was extreme in his adherence to Jewish traditions and teachings, intensely persecuting the church of God in his attempts to destroy it. These actions were pursuant to the teachings and laws Paul had lived by before his encounter with Jesus that resulted in his salvation. Knowing this information leads us to a deeper understanding of what Paul writes in verses 19 and 20. “For through the law I died to the law so that I might live for God. I have been crucified with Christ and I no longer live, but Christ lives in me. The life I now live in the body, I live by faith in the Son of God, who loved me and gave Himself for me.” (NIV translation)

Because of his conversion experience and a newfound love for Christ, Paul could no longer live under the law of the Jewish traditions. Paul accepts and understands, as evidenced in his writings here in Galatians and the letter to the church at Corinth (specifically 2 Corinthians 5:17), that God’s grace can only be found in one place; which is in Christ Jesus and not in the law!

Matthew Henry writes that the law was added because of the transgressions of man in order to restrain them from the commission of sin. After Jesus paid the price for our sin, the law had been fulfilled, payment had been rendered in full, and a greater, more complete discovery of divine grace was made. This action allowed the law of Moses to begin to lead people to see their need for Jesus and His divine grace. Whereas the law was given to Moses by the ministry of angels and written by Moses as a mediator between God and man, the promise and its fulfillment of Christ was delivered by God! Therefore, as Moses was a mediator, the laws he established could not take precedent over the divine promise made by God through Christ Jesus.

Whereas Paul was a strict adherent to the law as a Jew, this viewpoint changed when he encountered Jesus. After his salvation experience, Paul realized the fulfillment of the promise in Jesus Christ had come to pass. Thus, as he writes in verse 20, he was spiritually crucified as to the law of Moses, yet received new life in Christ. His statement here reflects a conviction he shared with the church at Corinth in his second letter. We find this truth in chapter five, verse 17.  “Therefore, if anyone is in Christ, he is a new creation. The old has passed away; behold, the new has come.” (ESV translation)

Paul explains to the church that when someone accepts Jesus Christ as their Lord and Savior, the old version of who they were is gone. It has been replaced with a new and improved version of their spiritual self!

Paul states in verse 20 that the life he now lives in the body is one that is guided by his faith in Christ, not by anything else. Oh, that we would reflect this same passion and integrity in our lives! How often do we miss the mark by allowing ourselves to be concerned with things other than those of being kingdom builders, and edifying the body of Christ in all we do? We must turn our focus to living by our faith, as Paul so eloquently writes, a “faith in the Son of God, who loved me and gave Himself for me.”

Jason is the chaplain for the  Morganton Department of Public Safety, and also serves as a deacon at Summit Community Church. 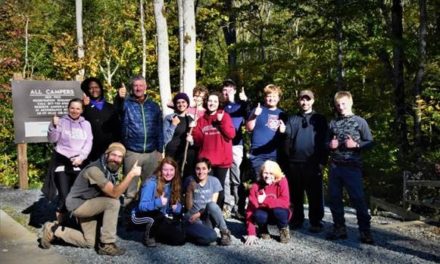 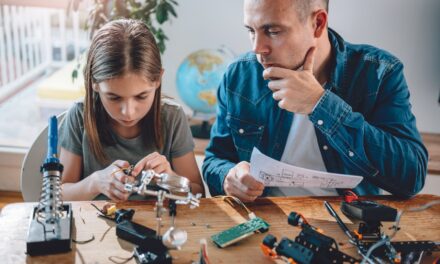 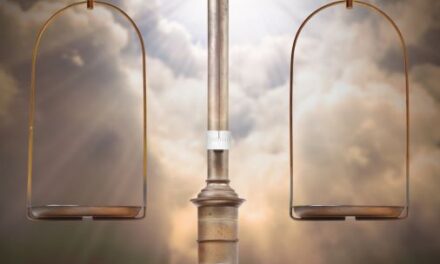 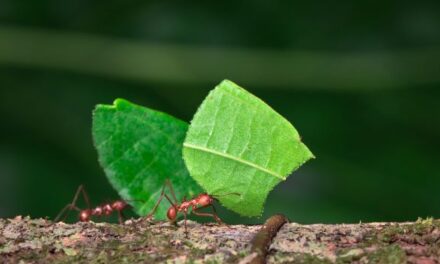