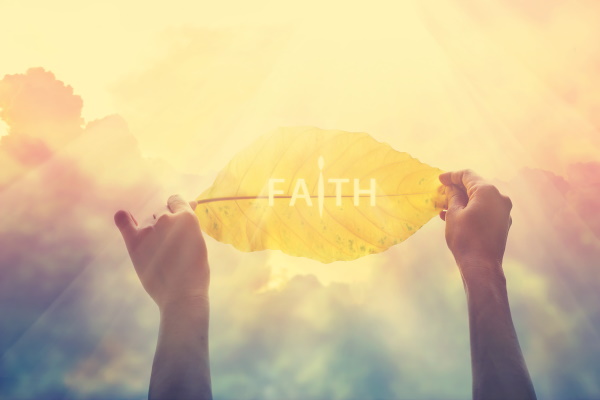 We are living in a time that is being driven by fear. People are looking at things that are occurring worldwide with questions regarding their significance. We hear various reports on the news or read of various things that are occurring and find our hearts soon gripped with fear. In an age where fear is prevalent and propagated, believers must determine to be distinct by seeking to maintain unwavering confidence in all that God is doing.

Abraham is a man highly commended for his faith (see Romans 4, Hebrews 11:8-20). Despite the commendation, he still struggled with fear and made some decisions accordingly. His example provides us with three characteristics of fear.

The first characteristic of fear is this: fear views possible scenarios as absolute certainties. This is illustrated for us in Genesis 12:10-13. Because of an extensive famine in the land, Abraham (then known as Abram) determined to travel to Egypt to seek relief from the famine. Rather than trusting God to meet his needs, he determined to try to do so himself. When he arrived, he devised what he regarded as a clever plan to spare his life. We read in Genesis 12:11-13,

“And it came to pass, when he was come near to enter into Egypt, that he said unto Sarai his wife, Behold now, I know that thou art a fair woman to look upon: 12 Therefore it shall come to pass, when the Egyptians shall see thee, that they shall say, This is his wife: and they will kill me, but they will save thee alive. 13 Say, I pray thee, thou art my sister: that it may be well with me for thy sake; and my soul shall live because of thee.”

The reality is that Abraham did not know these things, but the fear that gripped his heart caused him to view this possible scenario as though it were an absolute certainty. Abraham’s knowledge was driven by fear and was an argument he developed in his own mind. Fear often causes us to build scenarios in our minds that may or may not be true. Decisions based on such fear are reactionary to those scenarios and must be avoided. Such decisions fail to consider God.

The second characteristic of fear is this: fear limits the power of God by focusing on improbabilities.

To illustrate this principle, consider Genesis 18:14. The context is when the LORD appeared to Abraham and Sarah announced that she would give birth to a son. Though both Abraham and Sarah were well beyond child-bearing years, God promised they would miraculously conceive a son. As Sarah was standing at the tent door, she heard these words and laughed. Genesis 18:14 records the question she was asked by the LORD: “Is anything too hard for the LORD?” The obvious answer to that question is no.

Fear always focuses on improbabilities, thus directing greater attention and focus to that which we deem improbable or even impossible. Is anything too hard for the LORD? The obvious answer to the question is no. Then why do I worry? Why do I not pray as though nothing is too hard? The answer is simple: a lack of faith.

The third characteristic of fear is this:  decisions rooted in fear often are developed through many presuppositions that may not be true. Though this is similar to the first point, the focus here is more on the decisions that we make when focused on fear.

Once again, we find Abraham in a nearly identical situation as in Genesis 12, though in a different location. This time, he is in the city of Gerar, an ancient city in the land of the Philistines. Once again, he and Sarah determined to say she was his sister, but this time God warned King Abimelech that He would kill him if he touched her. When Abimelech questioned Abraham, Abraham explained his reasoning, the basis of his decisions by stating, “Because I thought, Surely the fear of God is not in this place, and they will slay me for my wife’s sake” (Genesis 20:11). Abraham developed a presupposition (“I thought) about those individuals that did not prove to be true and made a decision based upon that presupposition.

In contrast, we must develop and seek to maintain faith in God. My final principle is a contrast with fear: faith retains confidence in God’s ability while remaining humble in one’s inability. This is illustrated in Mark 9:17-24 by a man whose child was tormented by a demon. The disciples were unable to help this desperate father, and he brought his child to Jesus. When Jesus explained the necessity of belief, the father cried out with tears in his eyes, “Lord, I believe; help thou mine unbelief.”

What humility to acknowledge! Only when I sense my lack of faith and need to develop my faith can I expect my faith to grow. Do I desire greater faith or greater comfort? This man’s experience developed his faith.

Are you gripped by fear or growing in faith? Have you taken matters into your own hands? Or are you trusting God? Let’s stop being paralyzed with fear and allow God to develop our faith. 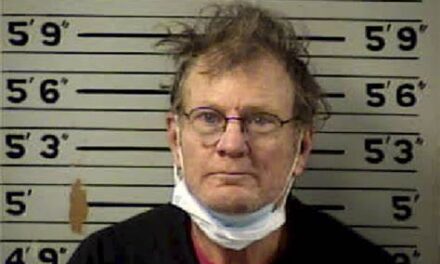 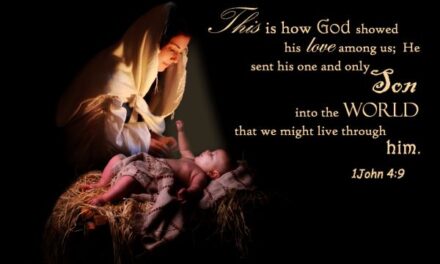 A Call to Celebrate CHRISTmas 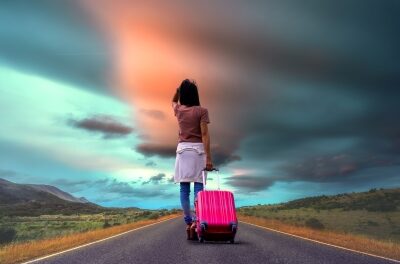 Where to Run in Troubled Times | Dan Qurollo