Founding Fathers and How They Served Our Country – Francis Hopkinson

Francis Hopkinson had many talents and held high-level positions during his short lifetime.  Born on September 21, 1737, to a wealthy family, Francis was in the first graduating class from what is now the University of Pennsylvania.  Hopkinson became an attorney but did not practice law until he was 40.

His first attempts of earning a living left him broke, but he found his way by writing poetry, plays, and music.  He was the first to write enduring nonreligious songs and satirical plays about the British.  His plays and songs did a lot to lift morale during the Revolution, but his government positions were his most memorable.  Francis was a judge of the Admiralty Court, served on the Navy Board, and the treasurer of the Continental Loan Office.  Hopkinson designed the New Jersey state seal and claims to have designed the first Stars and Stripes flag.

As a delegate to the Continental Congress, Hopkinson signed the Declaration of Independence.  Because the invading British despised the signers, they looted and ransacked his home.  Hopkinson died from a stroke and seizures at age 53.  A dying act was writing a letter to Thomas Jefferson.  Francis wrote, “I have but a few words to spare.  If I had but six left, three of them would be spent in saying I love you”. 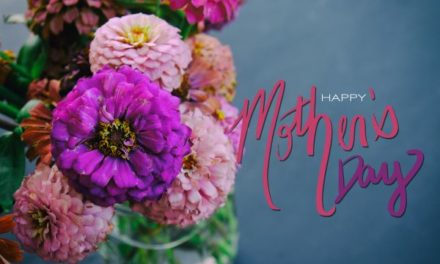 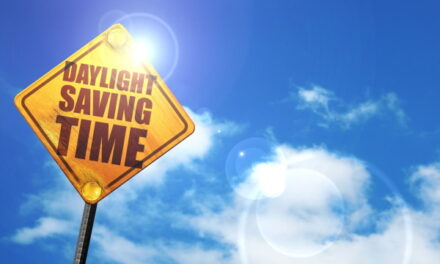 There’s Something About Light | Caron Cline