Founding Fathers and how they served our Country – Sam Adams

Samuel Adams was born in 1722 and graduated from Harvard in 1740.  Adams was a remarkable statesman and politician, but an inferior business-person.  As a banker, Adams was fired due to excessive time talking about politics.  His father then gave him a large sum of money to start a business, but Adams gave half to a needy friend and squandered the remainder.  He then worked in his family’s brewery, ultimately sending it into bankruptcy.

Hired as the tax collector for Boston, Adams did a poor job by relieving many skivers of their taxes.  With his faults, however, Adams was a true American patriot.  He and Patrick Henry spoke forcefully in favor of separation from Britain.  Using numerous pseudonyms, Adams wrote countless editorial letters opposing British control to as many colony newspapers.

Paul Revere, John Hancock, and others were tutored by Adams to be rebels, and they recognized him to be their “political father”.  Adams avoided capture due to Paul Revere’s famed nighttime ride, announcing the “British are coming”.  Adams also crafted the Boston Tea Party ploy and formed the Sons of Liberty–who destroyed and ruined British properties.  Among other monikers, the British referred to Samuel Adams as the “most dangerous man in Massachusetts” (Fardin, 2002, p.4).

Please visit your Charters of Freedom setting in most western North Carolina counties.  Teachers are welcome and encouraged to contact Dr. Streater (david.streater@gmail.com) for information and complementary student education materials to enhance experiential field trips to the settings.  A Charters of Freedom setting consists of the Declaration of Independence, the United States Constitution, and the Bill of Rights.  They are on permanent display analogous to the Charters of Freedom in the National Archives, Washington, DC.  Please visit our website (ChartersofFreedom.com) to learn more about our existing settings. 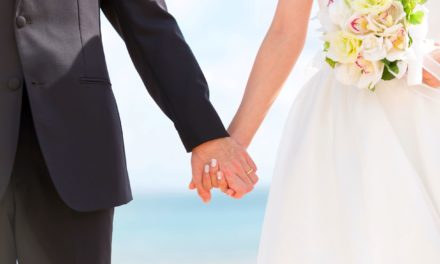