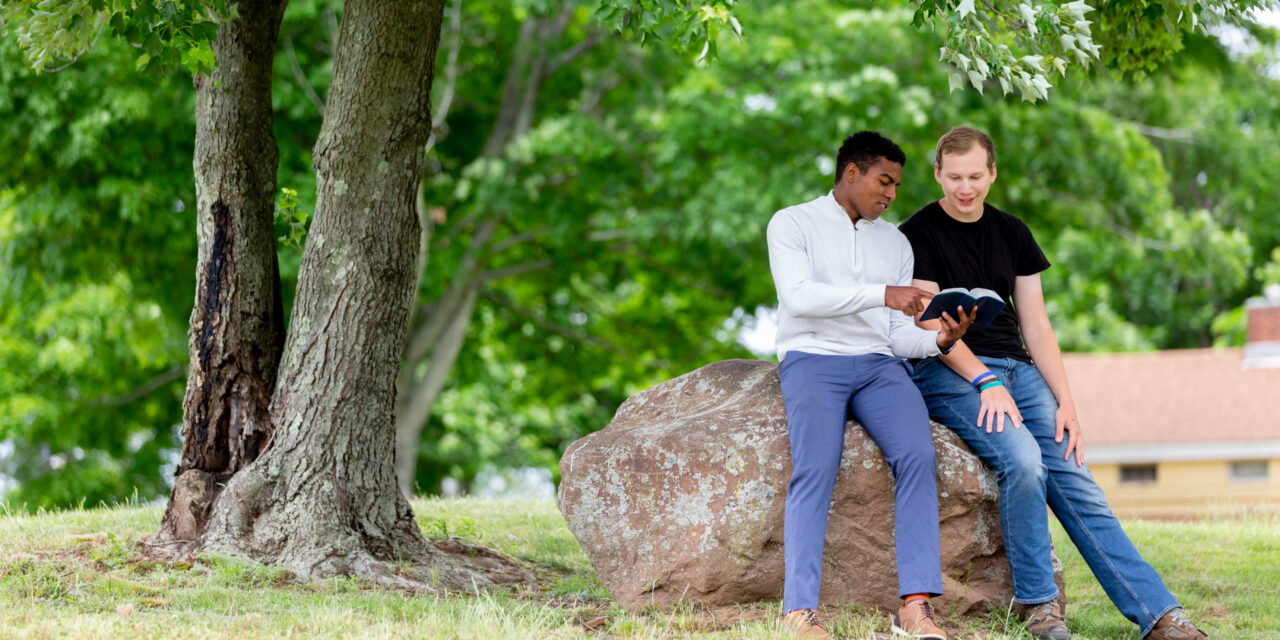 Friends, why are you doing this? We too are only human, like you. We are bringing you good news, telling you to turn from these worthless things to the living God, who made the heavens and the earth and the sea and everything in them.

In the past, He let all nations go their own way. Yet He has not left Himself without testimony. He has shown kindness by giving you rain from heaven and crops in their seasons; He provides you with plenty of food and fills your hearts with joy. Acts 14:15-17

Here is the pattern for preaching to non-religious people. If you want to know how to reach your neighbors who are not interested in the gospel, who know nothing of Scripture, who have not been to church and are not interested in it, here is the way. The approach is through nature. When Paul went to the Jews, he started with the Scriptures, the truth of God that they already knew. When he went to the Gentiles, he started with nature, the truth of God which they already knew.

He points out three things that ought to have been very plain to them if they had been thinking about their contact with nature. First, he shows that behind creation there is one living God. He appeals to the fact that, if they had really observed nature, they would realize that it is not controlled by a conglomerate of separate powers, all trying to compete with one another, as envisioned in the pagan pantheon. Paul is saying, you haven’t really seen nature. You haven’t noticed that nature is as one; it all ties together, blending and harmonizing beautifully. It all exists and functions together because it has been made by one God, who is a living God. It is sustained and held together. It doesn’t decay and fall apart but it is constantly being renewed. So, there is one living God. Paul declares to them that nature has borne witness to God.

The second point he makes is that the One Living God permits men free choice, and therefore allows evil. One of the problems about God faced by anyone in the world today is, why is there evil present among men? This is a constant argument of humanists, and others. They say, if your God is such a loving God, who loves man, why does He permit suffering? Why does He allow evil, injustice, and war? These pagans argued the same way. Paul is answering by saying, what you must know is that God, in generations past, allowed all the nations to walk in their own way. In other words, He gave them free will. To permit free will, He must allow evil.

Third, he says God will not allow it to go too far. He does not allow evil to engulf humanity and wipe us off the face of the earth, as human evil would do in a few months if it were unrestrained. God has restrained it. And right in the midst of it, despite all the rejection and all the rebellion and the blasphemy and hatred that is poured out against Him by these people whom He loves, God has shown His love by giving rain and fruit and harvest and gladness in the family circle and joy and happiness throughout the various moments of life.

That is the God whom Paul preached. What a marvelous declaration of the gospel, that God had given all these things and thus had given witness to these people about Himself! So, the first onslaught of the enemy falls back upon itself. The city is open to the gospel, and Paul can proclaim it in power. Thank you, heavenly Father, for the powerful witness you have given to all people in nature.

How did the Apostle Paul begin his witness to non-religious, non-believing persons? What are three powerful aspects of God’s character revealed in the natural world? 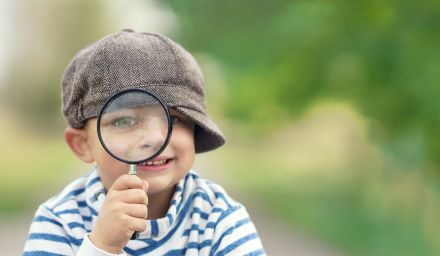 How Can I Find Joy 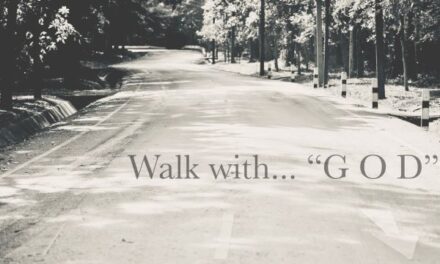 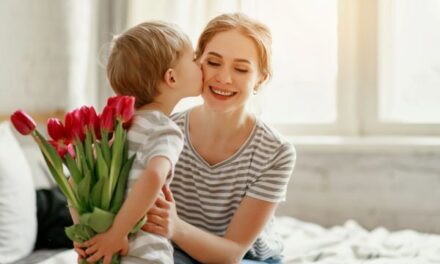 My Mother Still Teaches Me 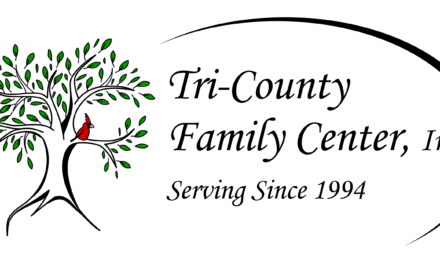