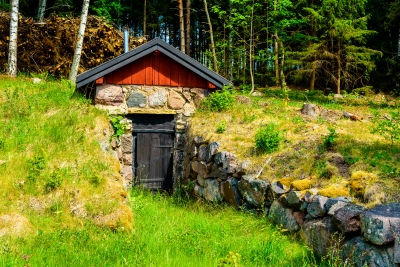 “[The demon Screwtape writes:] The humans live in time but our Enemy destines them to eternity. He therefore, I believe, wants them to attend chiefly to two things, to eternity itself, and to that point of time which they call the Present. For the Present is the point at which time touches eternity. Of the present moment, and of it only, humans have an experience analogous to the experience which our Enemy has of reality as a whole; in it alone freedom and actuality are offered them. He would therefore have them continually concerned either with eternity (which means being concerned with Him) or with the Present—either meditating on their eternal union with, or separation from, Himself, or else obeying the present voice of conscience, bearing the present cross, receiving the present grace, giving thanks for the present pleasure.
Our business is to get them away from the eternal, and from the Present. With this in view, we sometimes tempt a human (say a widow or a scholar) to live in the Past. But this is of limited value, for they have some real knowledge of the past and it has a determinate nature and, to that extent, resembles eternity. It is far better to make them live in the Future.
Biological necessity makes all their passions point in that direction already, so that thought about the Future inflames hope and fear. Also, it is unknown to them, so that in making them think about it we make them think of unrealities. In a word, the Future is, of all things, the thing least like eternity. It is the most completely temporal part of time—for the Past is frozen and no longer flows, and the Present is all lit up with eternal rays.”

After reading this excerpt from C.S. Lewis recently, it made me think of how my family all had the habit of putting up food for the future. Now you might ask, “How does reading Lewis’s commentary on living in the moment and focusing on eternity make you think of preserving food?” Herein lies the story of how preparing for future meals and prepping to survive come what may, that you can better appreciate these comments.

My grandparents all canned and put up food, so that’s where we, their offspring, learned those survival skills. Not only were they all from Agrarian backgrounds, but they were also of the generation that had survived the Depression. My paternal grandparents were especially devoted to this lifestyle, seeing as my dad had six siblings. More than anything, it was a labor of necessity. But there was one elder in particular that made it more than just about food.
Grandma Tron was always preparing for the future by what seemed like a never-ending job of canning, tending the garden, and toiling on the farm. Yet, each morning, there alone in her later years after grandpa had passed, sitting at the end of the table closest to the stove, she could be found; Bible open, studying God’s word by the dim, soft glow of light from the overhead bulb in her kitchen. Before the light of dawn had lit the hills beyond the farm’s pastures, she was already preparing for the coming day – alone with God. It wasn’t an act of canning; it was preparing for the next meal to eat. It was much more.
“Labour not for the meat which perisheth, but for that meat which endureth unto everlasting life, which the Son of man shall give unto you:” – John 6:27

Outside her kitchen window was the “Kitchen Garden.” There were the foods necessary to season and allow for more flavorful meals, in addition to those plants that had a shorter shelf life and required closer attention. The other main and the much larger garden was across the pasture behind Ms. Wolf’s house. That was where the bulk crops – corn, potatoes, tomatoes, and all the other canned goods that required an army of workers to process-were located. Here, we found that deep rich topsoil, black, rich dirt that could grow anything if only you dropped the seed into its berth.
Like those two gardens, Grandma used that never-ending seasonal flow of life to guide and teach her children, and then eventually our multitude of grandkids. Like her Kitchen Garden, her tattered, worn Bible was always close by. Although it was present, we rarely saw her open it, for there was no need. Those words within that weathered binding were no longer captive within its cover, for they were planted deep within her heart. In those daily routines, where some would find mundane, tedious actions that repeated into infinity, there was the conversations, the sharing of life over the snapping of beans, or the peeling of potatoes. In those moments, as your hands became numb from holding the paring knife as you tried to keep up with grandma’s aged agile movements, the scriptures would emerge through words of encouragement and loving-kindness. It seemed like you could never peel as thin nor as fast, no matter how hard your focus. And as she worked, she spoke to us, entreating a sense of wholesomeness that was never found on a T.V. show or in a book, other than the one she kept nearby. Although you might struggle with the physical act of trying to imitate her agile yet succinctly purposeful labor, you didn’t realize that like that rich, deep topsoil of the garden, we too were being implanted with something far greater. As she would tell us the words of Jesus, “And he said unto his disciples, Therefore I say unto you, Take no thought for your life, what ye shall eat; neither for the body, what ye shall put on. The life is more than meat, and the body is more than raiment.”

As we lived in the present so long ago, we prepared for a future we did not know. Yet, through those agricultural experiences, we learned that planning and preparing for the future lessened the sense of worry of what was to come. Knowing that down in the root cellar, where we stored the canned goods, the potatoes, dried herb, and spices, there was a sense of accomplishment mixed with a feeling of security. So, while we worked with grandma, learning those agrarian skills, we also learned how to prepare for another future – a life eternal. Likewise, in our hearts, we knew that if we allowed Him in, God was with us, giving us a sense of security like no other.

In that comfort of knowing for what we had collectively prepared, there seemed to be a never-ending supply. Each time we would go to visit grandpa and grandma Tron, we never left empty-handed. There was always that last trip down into the earthen root cellar beneath the back porch. Their grandma would load us up with armloads of that delicious bounty from the warmer months. As we piled into the car to leave, crowded in amongst the jars of canned peaches, green beans, and corn, we felt as if part of our grandparents were with us. Waving goodbye, as we passed beneath those ancient oaks and sycamores that lined their short, curved driveway, one never thought that it would never end.

As time passed, so did those countless gardens. Like the autumn of life, the fields grew brown and withered. The seasons of harvest had ended, and the Lord eventually called our grandparents home. Grandma finally joined grandpa; their bodies were laid to rest up there in Maple Hill Cemetery, just over the holler from Sled Hill. Yet, while their physical remains have an ending point, their lives had only just begun. Somewhere in that land that is fairer than a day, they will await us that received their counsel. Someday, with open arms, they will greet us in that Heavenly home. Like those tearful goodbyes off the tattered back porch of the humble farmhouse on the edge of New Harmony, there will someday be a joyful reunion that will surpass in feeling all of those emotions but in joyous regard on the steps of that house of many mansions on high.

As the sun crests the ridge of the mountain this morning, that vision of that humble kitchen table with its worn Bible once more comes to mind. Across the decades, those lessons resonate even more today. In the moment of the past, where we prepared for a future in eternity, the seeds of faith had been planted, and with those tiny grains of hope, eternal life was given. Sitting around that battered kitchen table, we found peace in the present as we heard about how to find life in time without end.

Like going down into grandma’s root cellar, we can reach into our hearts and retrieve those words which the Lord hath given. Live each day as if you are preparing for eternity, and let tomorrow worry about tomorrow. We have but one life to live here on earth. Make the most of what you have been given, and may your root cellar be filled to overflowing so that you may share with all who come in need.
In all these things, we can say with Blessed Assurance, “Thanks be to God.” 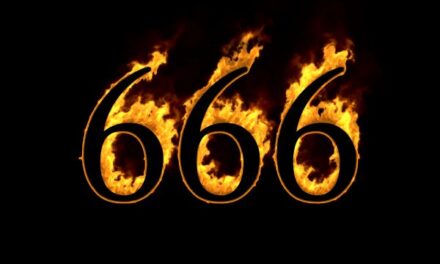 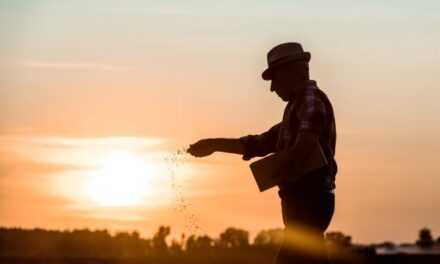 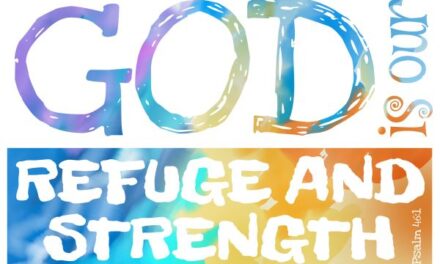 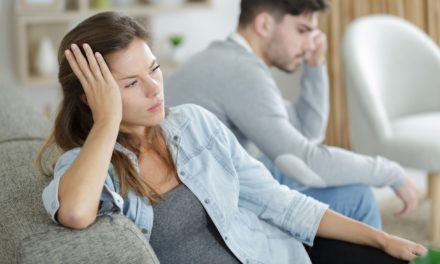