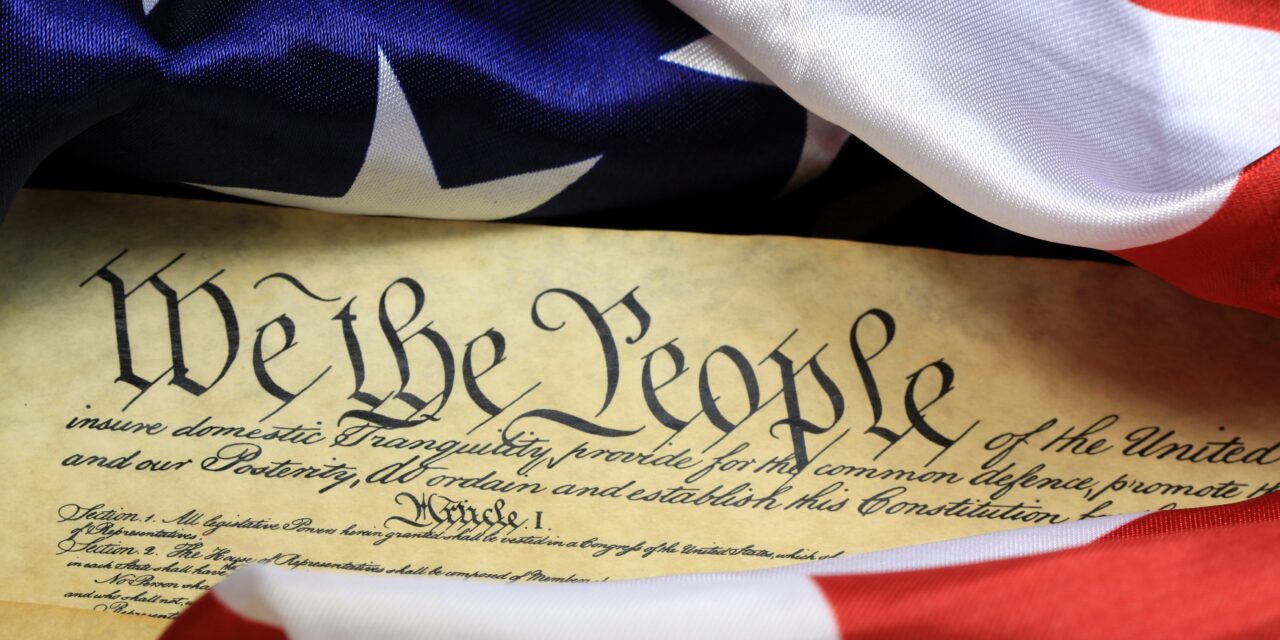 Abraham Clark was born into a modest farming family on February 15, 1726.  As a youth in poor health, he was not able to perform farm work. Even though Abraham had a limited education due to his parent’s meager income, he excelled in math, leading him to be a surveyor.  Later, he became an attorney and took pride in representing the indigent.  During the mid-1700s, Clark served as a New Jersey legislator.  Afterward, he was a high sheriff for the English Crown.

Abraham replaced an incumbent congressional delegate who was against independence.  Even though Clark was a patriot, he opposed the United States Constitution until the Bill of Rights was included.  Regarding the Declaration of Independence and the Revolutionary War, Clark wrote, “We can die but once.  It is gone so far that we must now be a free independent State or a conquered Country”.

During the Revolutionary War, the British retaliated against Clark for signing the Declaration of Independence.  As revenge, his two sons were incarcerated as prisoners of war in deplorable conditions while being tortured.  After the War, Clark resumed practicing law and politics.

As a Congressman, Abraham recommended the word “Liberty” be on United States coins.  Other legislators were in favor of having presidential pictures.  As a tribute to Clark, Congress approved his idea, and to this day all United States coins have “Liberty” printed on them.

In 1794, at the age of 68, Abraham Clark died at his birthplace of Roselle, New Jersey, from a sunstroke.  Because of his love for America, Clark’s epitaph reads, “He loved his country, and adhered to her cause, in the darkest hours of her struggles against oppression”. 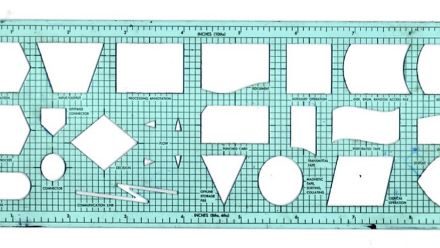 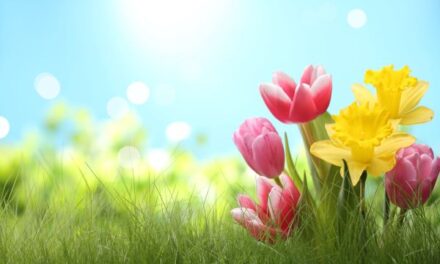 Be a Tulip in a Bed of Daffodils 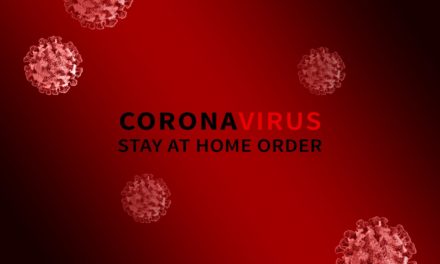 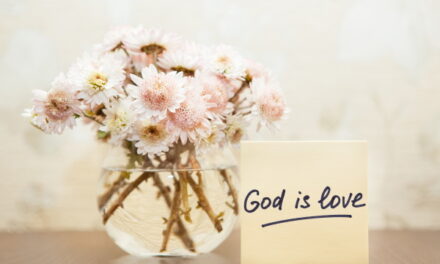 The Bible – God’s Love Letter to Us | Glenda Ward