I think most citizens would agree that this election in the United States of America is a critical election for the direction of our country. Initial observations from Morganton, NC would indicate that we may have a record early voting turnout in NC and perhaps in the entire country. We must pray, repent, vote, or suffer the consequences.

At stake in this election is the very foundation on which the United States of America was founded. There is no doubt that the founding of this country was ordained by God Himself as a “light on a hill”. We can clearly see by early records of the majority of our leaders in the early days of the Republic that there was common respect for humanity and applying God’s Law to our land.

Over the years, we can see how these values have continued to be eroded and our country has been infiltrated by those who would like to destroy every aspect of all things that God instilled in the minds of our founders.

Yes, we have had many struggles in this country. We have managed to claw our way past legal slavery, segregation, women’s rights, and many other sad and unfair parts of our history. We still have a ways to go but I believe we continue to make progress…until now.

Over the past 70 years or so, we have been systematically removing God from this country. Just like the Israelites did on several occasions, we have turned our back to God and decided to go our own way. Friends, there have always been consequences to ignoring God and there will be in the future. Go to the book of Jeremiah and read it. See for yourself what happens when we decide to ignore God’s instruction for our country. Sadly, many do not believe God’s Word and see it as only another piece of history. This is foolish. Jeremiah prophesied against the nation of Israel and because they continued to disobey God and turn to wickedness, God removed His blessing from the nation and in 586 BC, they were handed over to the Babylonians. There will be consequences of the murder of 60 MILLION unborn children through abortion.

So, here we are and we have a choice. As a nation, we can repent and return to God or we can suffer the consequences of disobedience. We can already see the “shaking” or warning. Natural disasters such as immense and destructive fires, unusual and destructive hurricane activity, increase in earthquake activity, and yes, COVID-19. It can get much worse. God may very well lift His blessing from the United States and we could take a mighty fall.

In this election, we have an opportunity to vote for those candidates that are committed to upholding the law of God almighty. We MUST set our country back on the course that honors God and His ways. It is up to YOU and ME to make the difference. First, by our personal confession of sin and repentance. Then by sharing Jesus with our fellow citizens. I pray that the signs of early voting are indications that our citizens have recognized our dire situation and are coming out to vote and get our country headed back in the right direction. 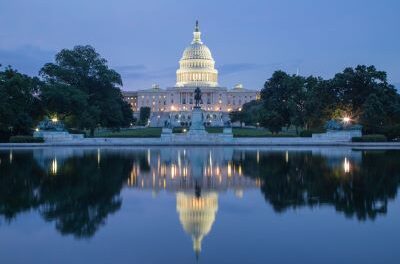 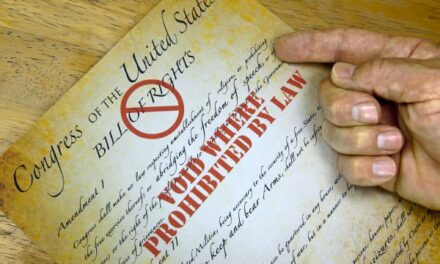 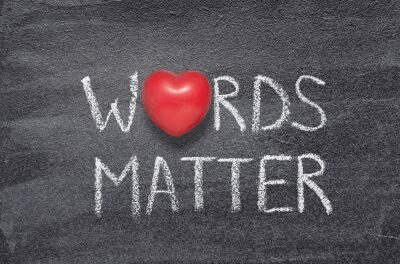