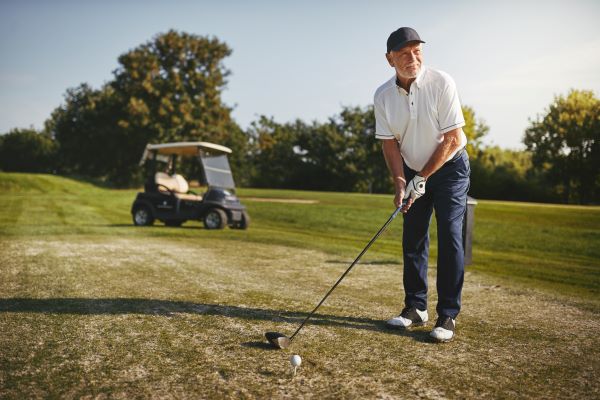 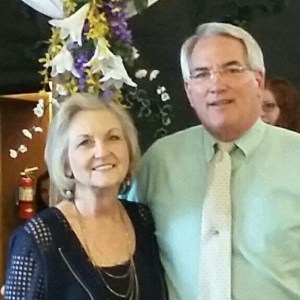 Almost everywhere you look, you see problems popping up around us. Problems drive us crazy and stress us out. I heard of a man whose problems were stressing him out so bad that he went to see a therapist. After talking with him, the therapist suggested that he take up golf to release his stress and help with his problems. So he took his advice, but all golf did was make things worse for the old guy. He couldn’t hit the ball, couldn’t putt,  things were getting worse instead of better. So he went back to the therapist and told him what was going on. The therapist suggested that he play with an invisible ball and just swing his club and whatever he saw in his mind is where the ball would go. So he put down the invisible ball and swung. It was the most beautiful shot he had ever made from 175 yards away. The ball ended up close to the hole and he made a par. He was so pleased because that was the first time he had ever made par on that hole. The next hole he did the same thing and again another par, then birdy, then a par, all the way up to the 17th hole. Best game that he had ever had in his life. He said I Love this I’m enjoying myself. I’m really feeling good and relaxed. Then he notices the man that was in front of him was also playing with an invisible ball. He struck up a conversation with the man and they soon realized that they were both going to the same therapist. They also realized that they both were having some of the same problems and experiencing the same kind of stress, so they decided to play the last hole together. They flipped a tee to see who would go first, the tee landed toward the guy that we have been talking about from the first. Last hole and par 5 he put his invisible ball down and hit it, and man was it the greatest shot he had ever hit in his life, right down the center of the fairway. Then his new friend hit his ball right down the center of the fairway also and it landed not far from his invisible ball. So he took out his club and lined up the hit, it was the most beautiful shot. The ball hit on the green right above the hole, the ball had a backspin on it and it rolled in the hole. It only took him two shots on a par 5. He looked at his new friend and said looks as if I win, and His friend said hunt-uh, you hit my ball.

Does life ever feel like that to you? Man, everything is going great and then you hit the other man’s ball. Here’s the reality, we don’t get to play life with invisible balls, or golf with invisible balls. Life is real! Folks I have found out that, life is hard, life is difficult and full of problems. So how can you and I solve these problems that we are faced with? Albert Einstein said that “We cannot solve our problems with the same thinking we used when we created them.”  Before any of us are ever going to be able to solve the problems that we face we must first be able to identify the problem. If you are unable to identify the problem, it is impossible to solve it. And this is where so many people are today.

In Matt 7:24-29, the Bible speaks of the two different foundations people can build their lives on, they are Rock and Sand. The Foundation is very simple to understand: The Rock is God that is Solid and Stands  Firm in life’s storms. The Sand is the World that is Weak and so easily Washed away and leaves you hopeless. That is why it is so important to build on the rock. This allows God to work in your life and help build your life and my life into what He is wanting to accomplish in and through us. See, God is the Master Builder and He knows how to build our lives to stand strong amid the problems we face and will face. We also need to allow God to be our watchman over our lives because He sees all that is going on in our lives and what lies ahead for every one of us. Things that catch us off guard, He has already seen them and is ready to help us deal with them. As I have looked back at trying to identify the source of my problems I have come to see this important fact: I am my biggest problem. I’ve created almost all of my problems, and that I need God to help me solve all of my problems. When I allow God to work on me and God to watch over me God will solve my problems.

problem when I fail to seek God.    Steve Williams 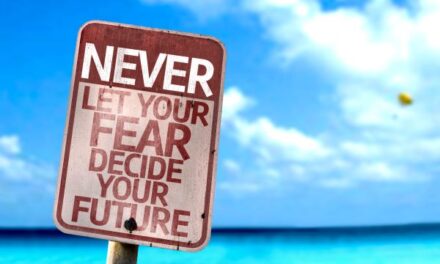 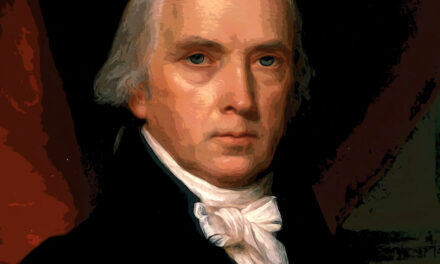 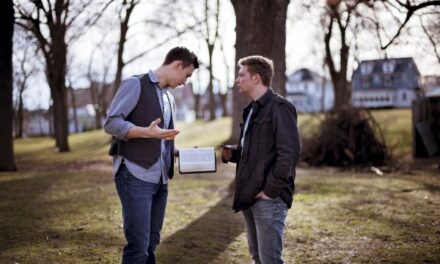 Get Personal With Your Testimony | John B. Sorensen 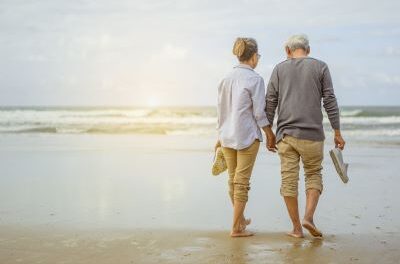