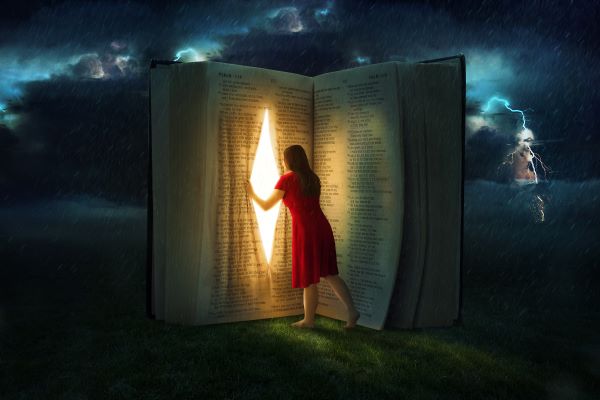 This month I prayerfully begin a verse-by-verse exposition of the fiftieth Psalm. Whether written by Asaph or written to him is not of concern here. It is the word of God. It transcends centuries and continues to accomplish God’s purpose. Join me as we investigate verses one through six this month.

From Psalm 50:1-6 we hear the Lord summoning His creation to hear His declaration. Psalms 50:1-6  A Psalm of Asaph. “The mighty God, even the LORD, hath spoken, and called the earth from the rising of the sun unto the going down thereof.  (2)  Out of Zion, the perfection of beauty, God hath shined.  (3)  Our God shall come, and shall not keep silence: a fire shall devour before him, and it shall be very tempestuous round about him.  (4)  He shall call to the heavens from above, and to the earth, that he may judge his people.  (5)  Gather my saints together unto me; those that have made a covenant with me by sacrifice.  (6)  And the heavens shall declare his righteousness: for God is judge himself. Selah.”

Verse one, “The mighty God, even the Lord.” Both Elohim and Jehovah, are names of God, they are used here to glorify him. To make the address more impressive, the names Elohim and Jehovah are mentioned, just as in all royal decrees, the names and dignities of monarchs are placed in the forefront. Here the true God is described as Almighty, as the only and perfect object of adoration, also as the self-existent One. “Hath spoken, and called the earth from the rising of the sun until the going down thereof.” The dominion of God extends over the entire earth, and to all mankind is His decree directed. The east and the west are called to hear the God who makes His sun rise on every quarter of the globe. An item worth mentioning, there is no beginning or end to the east or west. When we begin traveling east or west, we continue that route, limited only by geography or transportation. Will we dare provoke him to anger by slighting his call?

Verse two, “Out of Zion, the perfection of beauty, God hath shined.” The Lord is seen not only speaking to the earth but revealing the glory of His presence to an assembled universe. Instead of God only dwelling in Zion among his chosen people, here the glory of His splendor is described as shining forth upon all nations. The sun was mentioned in the first verse, but here we see a far brighter light. The majesty of God is most evident among His elect but is not confined to them; the church is not a lantern unlit, but one shining the light of the glorious gospel. God’s glory shines not only in Zion but out of her encompassing the world. Zion is picture-perfect in beauty by His indwelling, and this beauty is seen by all observers when the Lord shines from her. Notice how with a trumpeting voice the infinite Jehovah summons the heavens and the earth to attention for His word.

Verse three, “Our God shall come.” The psalmist speaks of himself and his brethren as standing in immediate anticipation of the appearing of the Lord upon the scene. “He comes,” they say, they can hear His distant voice and discern the splendor of His imminent appearing. We should do likewise, watch and wait for the long-promised appearance of the Lord from heaven? “And shall not keep silence.” He comes to speak and plead with his people, He comes to convict and judge the ungodly. He has remained silent and patient, but soon God will speak with power. What a moment of awe when the Omnipotent reveals Himself! Imagine if you can the reverent joy and humility when the scene of this Psalm becomes an actual reality! “A fire shall devour before him, and it shall be very tempestuous round about him.” This sentence is a word picture of God’s divine appearance.

Verse four, “He shall call to the heavens from above, and to the earth.” Here we hear God calling to Angels and men, the upper and the lower worlds, are called to witness this solemn scene. All creation will stand at attention to testify of the earnestness and truth of God’s divine declaration. Both heaven and earth will condemn sin; the guilty will have no appeal. Both angels and men have seen the guilt of mankind and the goodness of the Lord, they shall therefore confess the justice of God, and say “Amen” to his sentence. A question to those who deny God! What will you do and where will you flee? Christian, we should remember that judgment begins at the house of God. He will separate those who play church from his true church. Charles Spurgeon had this to say, “My soul, when this actually takes place, how will it fare with thee? Canst thou endure the day of his coming?”

Verse five, “Gather my saints together unto me.” The Lord cries, to His messengers, to separate and gather the elect of the Lord from the world. Gather those long scattered, but elect people, known by my grace to be my sanctified ones, and assemble them in my presence. All are not saints who claim to be—a separation must be made; God knows every heart. “Those that have made a covenant with me by sacrifice;” A covenant is ratified by blood, the cutting and dividing of offerings; this the righteous have done by accepting by grace and through faith the great propitiatory sacrifice of the Lord Jesus Christ, yet those who play church have claimed sainthood in an outward form. We will be gathered before the throne for trial and testing, and as many as having really ratified the covenant by grace and through faith in the Lord Jesus shall be attested before all as the objects of grace, while the rest will learn that outward Christianity is in vain.

Verse six, “And the heavens shall declare his righteousness.” Nothing remains to be done before God begins judgment. “For God is judge himself.” This judgment is not given to anyone, Elohim, Jehovah himself assumes his rightful place to judge the hearts of mankind. “Selah.” Accepted as the Hebrew word indicating a pause. Therefore, we may well pause in reverent prostration, searching our heart, in humble prayer, and awe-struck expectation.

Until we meet again, in person or print, may God keep you firmly in His grip!

The treasury of David; Charles Spurgeon 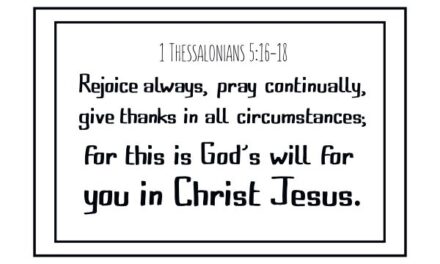 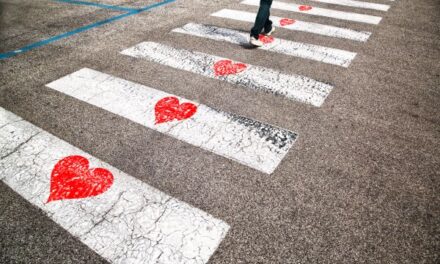 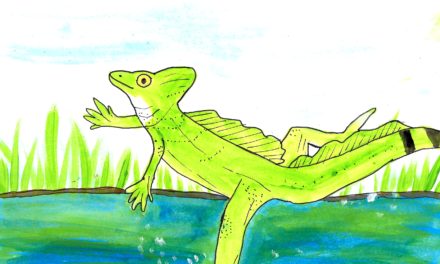 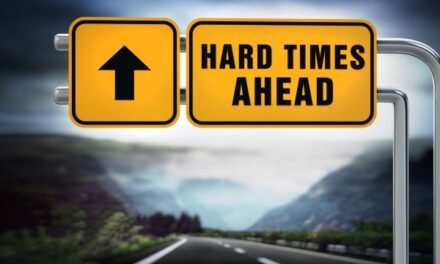