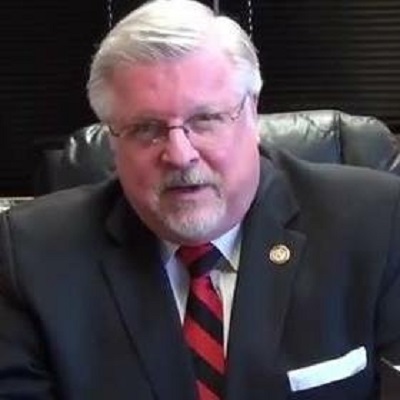 Reclaiming Jesus is a document signed by some leading progressive evangelicals which, as Jim Wallis, founder and President of Sojourners, claims are meant “to change the narrative about both politics and faith.”

Bishop Michael Curry, who delivered a sermon for the nuptials of Prince Harry and Meghan Markle, is one of its most popular backers.

Curry told the Miami Herald. “Maybe, the Spirit is helping us to reclaim Christianity, not as ideology, not as anybody’s political party – Jesus can’t be bought – but to re-center Christianity and to have it named and heard as grounded in the teachings of Jesus who said, ‘Blessed are the poor, blessed are the poor in spirit,’ the Jesus who taught us, ‘Love God and love your neighbor.’”

However, Curry, as well as his other liberal cohorts, speak, as a former chaplain to the Queen said, of “amorphous love without judgment.”

After carefully reading the Reclaiming Jesus statement, I am struck with how seemingly sweet it sounds, but it’s only saccharine sweet. It’s appealing to the undiscerning, but it’s really just a white-washed tomb full of dead men’s bones. It’s merely socialism with a religious veneer. Though it claims to be non-political, non-partisan, it’s actually an effort to start a movement away from President Trump, away from conservative public policies, and away from theologically conservative evangelicalism. It is, in fact, the same liberal theological mush that has been stunting the growth of, splitting, and destroying mainline churches for several decades.

Dr. Robert Jeffrees, senior pastor of First Baptist Church, Dallas, told OneNewsNow that its signers make Karl Marx look like a conservative. “I think as you lift the veil, what this really is is one more attempt by the Never-Trump Christians to try to diminish or take away the very positive things that are going on.”

McFarland told OneNewsNow, “I pray that people will not be misled by the religious lingo sprinkled throughout this document and by the either accidentally or intentionally crafted logical fallacies that permeate this very unsettling tome called Reclaiming Jesus.”

McFarland rightly argues the statement is a “misstatement of the Gospel.”

I especially take umbrage with Statement Six of the document where signers contend that the “America First” philosophy is a “theological heresy for followers of Christ.” Statement Six, in my estimation, is an assault on patriotism – something that belittles and disparages it as a religious duty.

Benjamin Rush, one of our nation’s founding fathers who attended the Continental Congress, signed the Declaration of Independence, and served as the Surgeon General of the Continental Army, said:

“Patriotism is as much a virtue as justice and is as necessary for the support of societies as natural affection is for the support of families. The Amor Patriae [love of one’s country] is both a moral and a religious duty. It comprehends not only the love of our neighbors but of millions of our fellow creatures, not only of the present but of future generations. This virtue we find constitutes a part of the first characters in history. The holy men of old, in proportion as they possessed a religion were endowed with a public spirit. What did not Moses forsake and suffer for his countrymen! What shining examples of Patriotism do we behold in Joshua, Samuel, Maccabeus, and all the illustrious princes, captains and prophets amongst the Jews! Saint Paul almost wishes himself accursed for his countrymen and kinsman after the flesh. Even our Savior himself gives a sanction to this virtue. He confined his miracles and gospel at first to his own country.”

Many of the clergy who signed the Reclaiming Jesus statement are sincere, except they are sincerely wrong! Jude wrote of such religious leaders, referring to them as “clouds without water, carried along by the wind; fruitless trees in autumn, twice dead after being uprooted” (v. 12).

The late Dr. Lorraine Boettner, the well-known Presbyterian theologian, teacher, and author has written, “True religion and true patriotism have always gone hand in hand, while unbelief, doubt, and liberalism have invariably been accompanied by socialism, Communism, radicalism and other enemies of free government.”

Boettner further describes many of these preachers as having “abandoned the Gospel of salvation for the Social Gospel and the Bible for the writings of ‘Saint Karl Marx.’” They are religious leaders, he says, who “wave the red flag in times of peace and the white flag in times of war.”

Reclaiming Jesus is the antithesis of the efforts to reclaim America for Christ. Without realizing it or intending it, Reclaiming Jesus actually works hand in hand with the nefarious forces determined to destroy us from within and without. Does not the Bible say, “the children of this world are in their generation wiser than the children of light”? (Luke 16:8)

We should flee from these leaders. 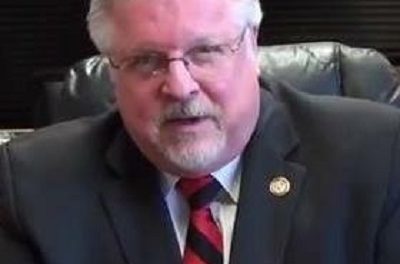 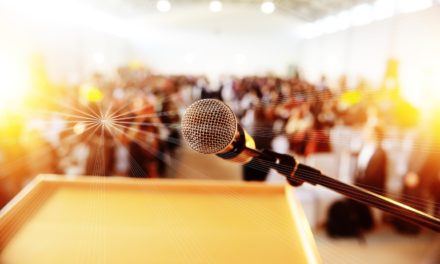 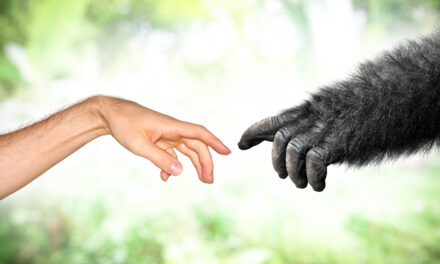