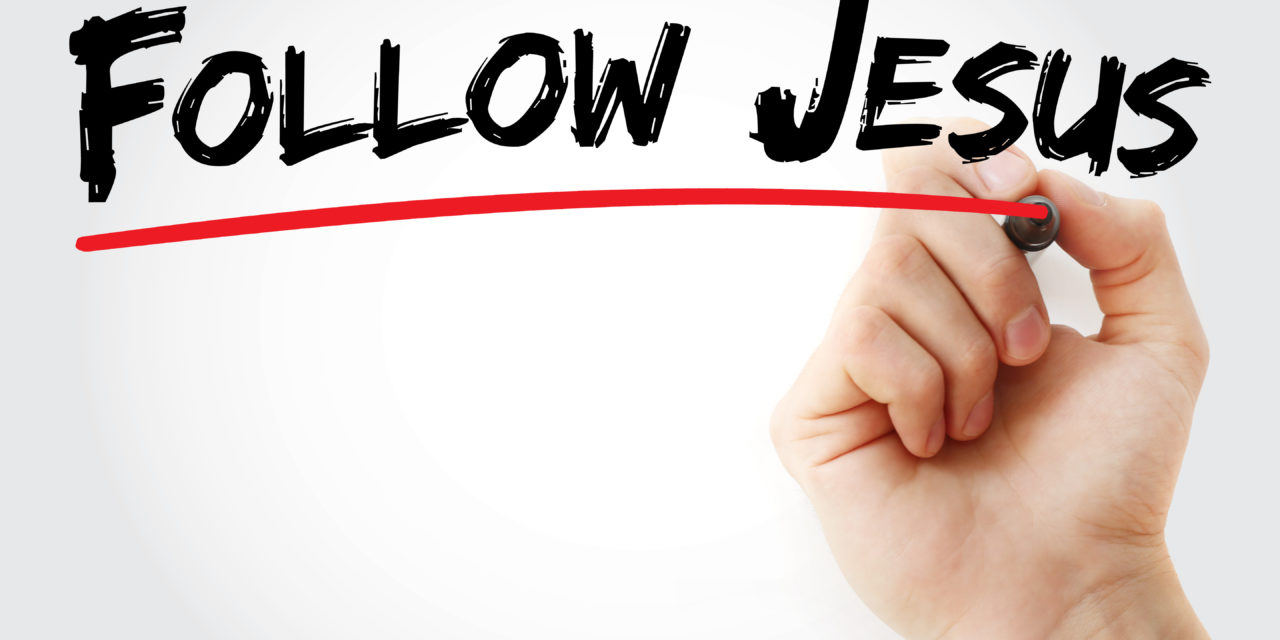 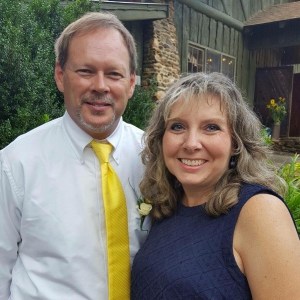 I want to write about the abuse of alcohol among Christians. And the reason I write about this is first my dad was an alcoholic, and second, the drinking of alcohol has no place in the Christians life. The abuse of alcohol destroyed our family and eventually took my dad’s life. Alcohol caused cardiomyopathy (heart disease) and colon cancer in my dad. One of the quickest ways to ruin your testimony is to damage your witness for Christ. Social drinking at receptions, parties, tailgates, and bar-b-ques is not the way to win your friends to Christ.

First let’s explore the obvious, and that which cannot be denied, the danger of alcohol and health risks. Alcohol is a drug. Let’s not fool ourselves. The Centers for Disease Control and Prevention report among users of alcohol:

We could go on and on with these facts. According to the Drug Enforcement Administration, Mitchell county is the third leading county in the state for opioid drug abuse. Why do I mention this? Because we have a serious problem and alcohol is a gateway drug to other drugs. Listen to the testimonies of drug users, almost all of them started with alcohol. Alcohol was also a gateway drug for my dad to abuse prescription drugs.

The Bible says “be not drunk with wine (alcohol)” i.e. do not drink alcohol. We know the implication here is alcohol causes drunkenness so do not drink. This cannot be any simpler stated beside all the other scripture that deal with the subject.

We have a serious problem because so many professing Christians drink alcohol. We cannot turn a blind eye to our sin. We cannot use the Bible as many try to do to justify social drinking. It is plain and simple that the use of strong drink is a sin. And that new wine talked about in the Bible has no comparison to the alcoholic content in beverages people buy to drink today. So please do not make a fool of yourself to try and use the Bible to justify your sin. Consumption of anything that alters your mind or judgment is not sobriety. And all Christians are always to be sober. This is plain and simple and uncontested in scripture.

So why do Christians drink alcohol? Well for many people they want to be socially accepted. They want to fit in and do what everyone else is doing. That is why these brewery companies are so popular. It is a popular thing to do among many people. But should we not be different from the world?

Others like to feel the buzz or drunkenness of alcohol. To speak honestly, they would say “I like to feel drunk or I love the taste.” To speak truthfully about the matter, they drink because they want to.  I have heard so many say, “we drink a glass of wine in the privacy of our home.” Give me a break it is not in privacy because you have told me what you are doing in the privacy of your home and you have told others. You have found others that agree with you and you will share your wine with them and they with you. And you will feel justified because some other professing Christian now shares your privacy. But it is not private – your children know, friends know, and soon pictures show up on Facebook of your private social drinking events. It is bad enough that we ruin our own testimony for Christ, but also become a stumbling block to others watching and observing what we do.

Would anyone want to stand before God and be responsible for leading a young child to drink alcohol and possibly die because mom or dad, pastor, deacon, a friend was a social drinker? Folks I know because that was my reasoning “If dad can do it so can I.” Thank God Jesus spared me from that sin.

In conclusion, my dad after a lifetime of alcohol abuse gave his life to Jesus Christ. Dad lived three more years, and he lived them sober. Thank the Lord for the power of prayer and the Gospel. Christ can help you as well.

A desire of every Christian moved by the Holy Ghost is to glorify Christ in all they do. Live life with “No Regrets.” 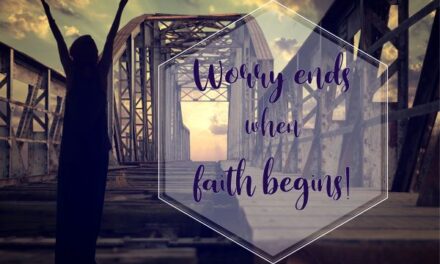 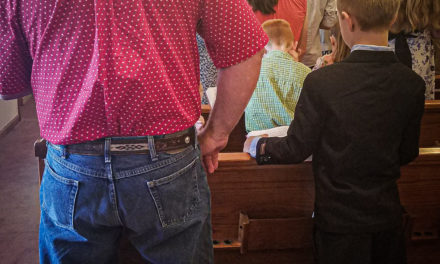