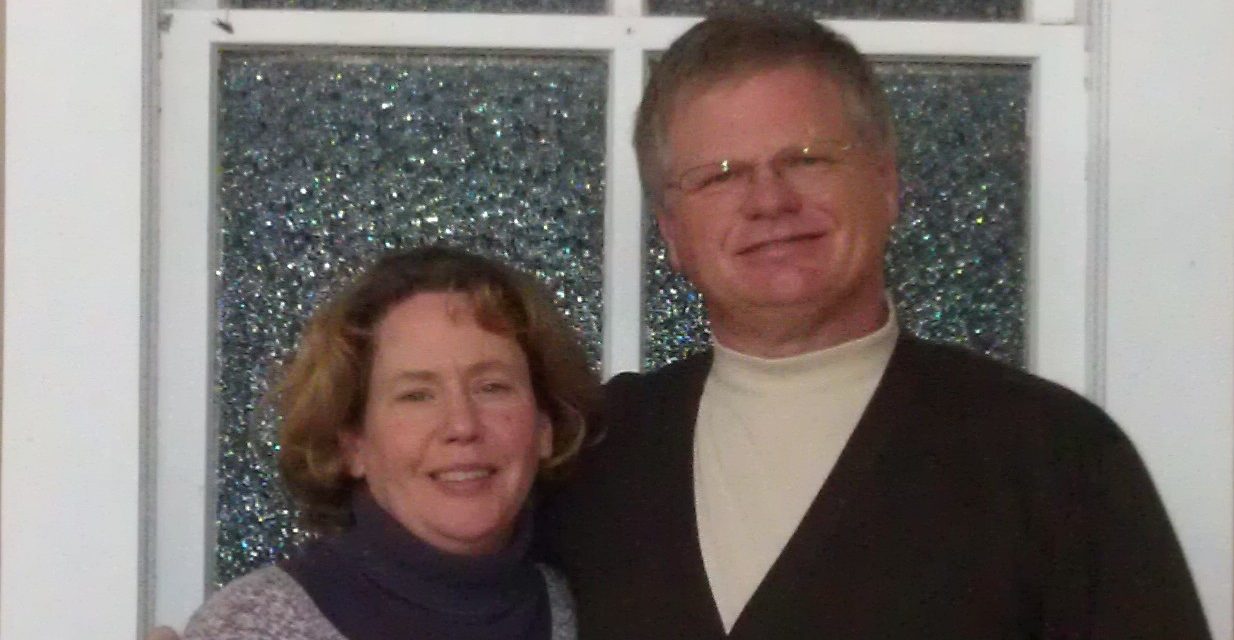 Standing On The Real Thing

2Corinthians 4:8-9 We are troubled on every side, yet not distressed; we are perplexed, but not in despair; (9) Persecuted, but not forsaken; cast down, but not destroyed;

Are you familiar with the term “knockoff?” If you are, you know it is an imitation of an authentic product. Many of our designer clothes, handbags and watches, for example, are being copied using cheaper materials and processes; they may look authentic but they certainly are not. Arguably everything in our life can be imitated using cheap and unsatisfying knockoffs. Have you ever considered Christianity as having many knockoff’s? These knockoffs of Christianity pop up like weeds in the human landscape. In postmodern America, many people are drawn into and engage in a bogus proclamation of a cheap gospel that weakly imitates the real thing. The true gospel is easily recognized when we accept the Bible as the inerrant, inspired word of God. The true gospel must be proclaimed by people whose lives have been changed by a personal relationship with Jesus Christ and reflect its truth, through our life as messengers of that salvation by grace through faith in Jesus Christ. Then and only then can the real gospel have a real proclamation and impact.

True Christianity can also be identified by persecution. We’re all familiar with persecution by execution. However, during the twentieth century in America persecution evolved to develop and embrace the practice of social, cultural and ecclesiastical transformation. From government and theological figures to sports and entertainment celebrities, even Universities and Seminaries began to attack with intent to transform fundamental Christianity. This resulted in new presidents and laws like Roe Vs. Wade and marriage and divorce laws which no longer reflected the authority of the Bible. Abortion became legal on demand, while marriage and divorce became a legal contract instead of a spiritual commitment. Man may have interfered in Gods design’s, but we did not change God’s Word.

The Theological landscape was changed also. This change I personally believe made the most damaging impact to American culture. With the invasion of liberal theology in the late 19th and early 20th century came a fundamental change in the way people read their Bible. The fallacy of no longer accepting the Bible as inerrant or inspired became engrained in American churches. Today a great deal of America wrongly views the Bible as a book of myths and stories. In fact, the Bible accurately describes everything from the creation of our planet and humanity to our fallen sin nature which has led to the miseries of history.

All of these and many more can be considered knockoffs of Christianity. They may flow well in the atheistic classroom, but they lack any real substance. There is nothing in them to benefit humanity. Maybe a short motivational lecture that requires refreshing on a regular basis. We too often pay someone to do this under the heading of religion. There is a better way and a permanent way, but it is a narrow way. It is the real thing, Jesus Christ.

A Personal relationship with Christ will result in a transformed life that reflects the true gospel and its power to lead others into that same saving relationship with Jesus Christ. The character of a truly born again Christian reflects the grace and mercy of God through Jesus Christ and the promise of the only all knowing, all powerful and ever-present God to redeem mankind from the death of sin.

Crime, corruption, and deception are running rampant across our nation. Drugs and alcohol seem to have a stronger grip on us than at any other time in history. More troubling is the impact these evils have made in our churches.

The true church is challenged today as it has never been challenged in history. The devil no longer comes at us head-on, today he comes to church and sits down among us, tempting us to pursue a knockoff version of Jesus Christ. It may be liberal, or it may be legalistic. Either way, it will lead us down a road that takes us farther away from the Lord, when He wants us to be closer to Him. There is much more to be said about Jesus being the real thing. But time and space have brought us to another conclusion. It is my prayer that something has been written that encourages your walk with the Lord. Until we meet again, either in print or in person, may God bless you. Keep the real thing, Jesus Christ, the most important thing in your life! 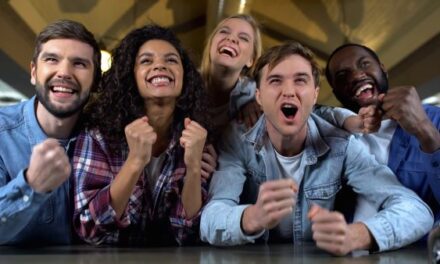 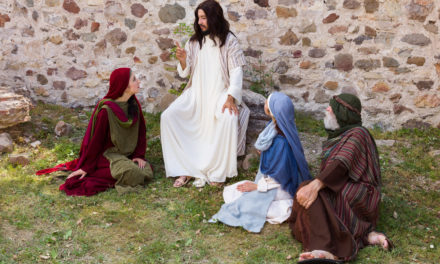 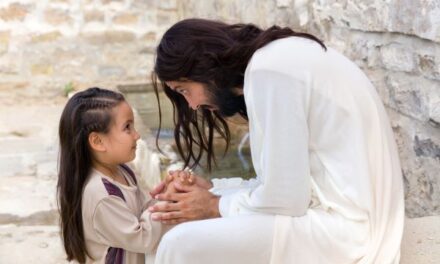 Many Such Things | Jim Huskins