The Commercialization of Holidays

On July 4, 1776, following the Revolutionary War, the signing of the Declaration of Independence declared freedom from Great Britain for the Thirteen American Colonies. The first anniversary in 1777 was celebrated in Bristol, Rhode Island with thirteen gunshots fired once in morning and again in the evening.  Philadelphia celebrated with a dinner for the Continental Congress which also included thirteen gun salutes.  The Fourth of July in America is truly a great day.  It’s a day to celebrate with parades, back yard BBQ’s, late night fireworks and by all means sales at the mall!

Looking further back in the history of our great nation, after having survived an extremely harsh winter in 1621 Governor William Bradford proclaimed a day of thanksgiving in the Plymouth Colony.  The summer and fall gardens had produced bountiful crops that gave them assurance of food for the coming winter. It was celebrated with a harvest feast. Today Thanksgiving Day is not only celebrated by eating too much and watching football it also has become a shopping day! The Friday after Thanksgiving aka Black Friday has been around for several years but lately many stores have been opening on Thanksgiving Day to get a head start on non-other than the commercialization of Christmas!

Memorial Day – a day to remember.  “Remember what?” I asked. The answer was right in front of me – on the TV screen.  The Memorial Day sales ad – reminding me to buy mattresses, ranges, refrigerators, and more TVs!  Online sales ads popped up on my computer as well.  Macy’s giving discounts using the code “MEMDAY.” One could get 20% off using the code “MEMORIAL” at Saks. Need a mattress and two extra pillows? Enter the code “Memorial60” at EightSleep.com and get every bit of $50 off your purchase! According to Kiplinger.com – “Memorial Day is the first of the major holiday shopping weekends to occur during the warm-weather months. Shoppers who plan to take advantage of Memorial Day sales will want to make sure they’ve signed up for deal alerts from their favorite retailers so they don’t miss out on coveted items.”

When a holiday is approaching retail sales ads have become expected in today’s consumer age.  I have no problem with the United States capitalistic economy but I do have a problem with our national holidays becoming intertwined with retail sales.  My fear is that the meaning of the holiday is so often over shadowed by commercialism.  Memorial Day began after the Civil War with the decorating of the graves of fallen soldiers.  Over the years more graves for soldiers have been dug and people who know the real meaning of Memorial Day have continued to place flags on graves not only at Arlington Cemetery but throughout American’s community cemeteries. My rant began this past Memorial Day and it continues as we celebrate July 4th, America’s Independence Day. Freedom to have picnics, watch fireworks, enjoy sports and yes, even go shopping BUT let us not forget those who have given their lives in order that we may do so.  Freedom is Not Free. 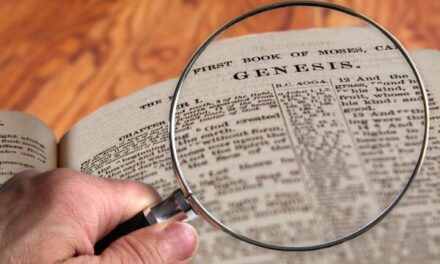 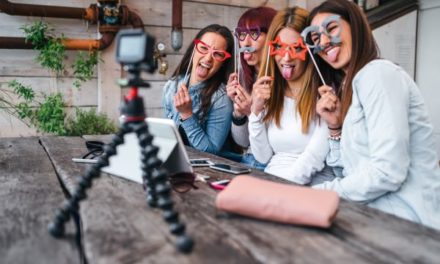 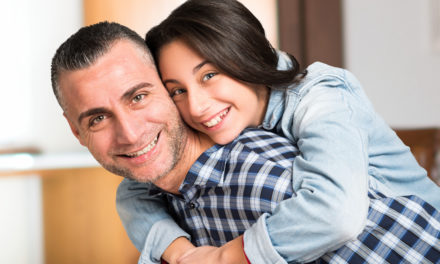