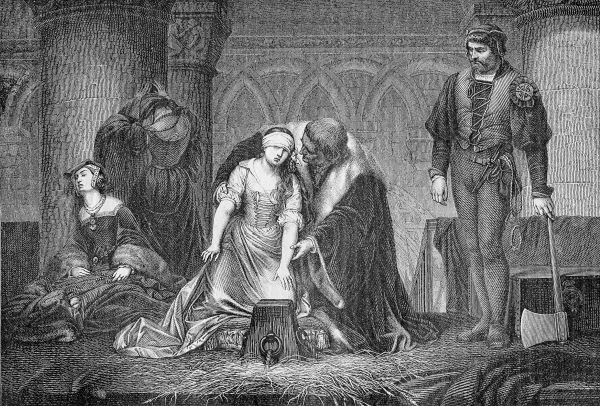 THE GREATEST SORRY ON PAPER

Historians have fittingly nicknamed her the Nine Day Queen.  The royal bloodline of England has had a fair amount of backbiting and backstabbing, especially when the throne was occupied by the Tudor family.  And as if the Tudor family were not bloody enough on their own, throw in the mix the Protestant Reformation and England’s executioners put in a lot of overtime.  The Nine Day Queen would be a young lady named Jane Grey.  Her title was Lady Jane and she was the cousin of King Edward, who was dying.  But King Edward’s illness had been kept a secret.  He was dying of what we call today, tuberculosis.  King Edward was fiercely protestant.  And when Edward died, since he had no children, the throne would have automatically gone to his half-sister, Mary.  That would have been the natural succession.  But there was a problem.  Mary was a staunch Roman Catholic.  While at the same time, Lady Jane was protestant.

On his deathbed, King Edward, guided by his royal court officials who were all protestant and followers of the Church of England, bequeathed in his last will and testament, the throne to his cousin, Jane Grey.  The king dies and still the news is kept secret.  Parliament is told that Edward has bequeathed the crown to his cousin and Jane Grey is quickly brought to the palace where she hears for the first time, Edward is dead and that he had left the throne to her.  Jane at first flatly refuses to accept.  Jane knows that others in the royal bloodline are ahead of her as far as occupying the throne.   But with the overwhelming influence of King Edwards palace staff officials who are wanting to keep the church-state, the Church of England instead of going back to the Roman Catholic Church, they twist Jane Grey’s arm hard enough that she finally agrees to be Queen of England.

Mary, Edward’s half-sister, along with the rest of England are only told that Edward had died after Lady Jane had been crowned Queen.  Mary immediately calls on the Roman Church to rally behind her and to gather the support of the military.

After acquiring the backing of the military, the military comes marching into London and Queen Jane has no choice but to surrender the throne.  Jane had been Queen of England for nine days.

The Bible informs us that David was the author of Psalm 51.  And we are even told when David wrote it.  David wrote the song after he had been exposed as an adulterer and a murderer.

The celebrated English minister and preacher, best remembered as the author of the Christian allegory The Pilgrim’s Progress, John Bunyan, would make this statement about Psalm 51.  John Bunyan would write that Psalm 51 is the “greatest sorry” the world has ever witnessed.  I agree with John Bunyan.  David’s repentance on display in Psalm 51 is truly a stunning sorry.   “For I acknowledge my transgressions, and my sin is always before me…Purge me with hyssop and I shall be clean; wash me and I shall be whiter than snow…Create in me a clean heart, O God, and renew a steadfast spirit within me.”  Indeed, a stunning sorry!

How’s my sorry and how’s your sorry?  Intellectual religion is not enough.  Only a repentant heart can be cleansed.  May you and I deal truly with our own soul.  Be as earnest, as persistent, as you would be if your mortal life were at stake.  The Nine Day Queen, Lady Jane, would choose Psalm 51 as the words she would say with her last breath.  She was 17 years old. John Bunyan wrote that Psalm 51 is the “greatest sorry” the world has ever witnessed.  May we all, make the prayer of David our own. 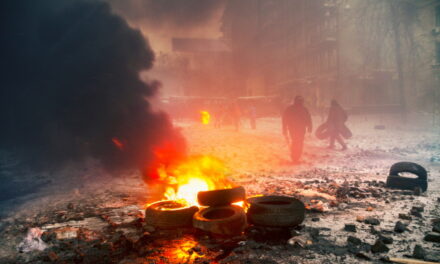 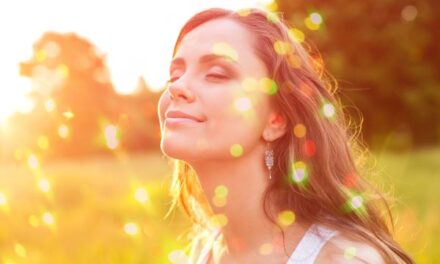 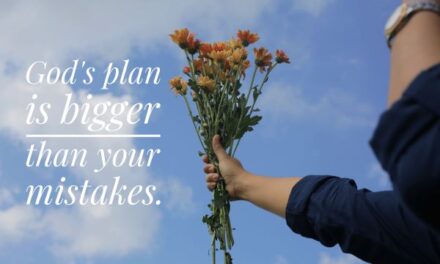