The Secret Of Our Identity

“I will not leave you as orphans; I will come to you.” John 14:18 Here Jesus tells us the secret of our identity as believers. The most fundamental fact of our life as Christians is there: Jesus says that He is not going to leave His disciples desolate or as orphans. These men are frightened. They know that He is going away. They remember the intimations He has given that it will be by violence, by being taken and beaten and ultimately crucified. And they are fearful–not only for Him but for themselves. But now He reassures them: I’m not going to leave you orphans; I’m not going to abandon you. I will come to you.

He is not talking here about His second coming. His reference to that is in verse 3 where He has said that He will come again and take them to Himself. At his second coming, John tells us, Every eye will see him (Revelation 1:7). But here is a way of coming that the world will not see, but in which the disciples will not only see Him but live by Him: Because I live, you will live also. That is more than merely a reference to His resurrection and the promise of our resurrection someday. It is a reference to His coming by the Spirit, the result of which will be you in Me, and I in you. And that is to be the secret of our lives, as His relationship with the Father was the secret of His life.

I find Christians all over this country who do not understand this truth about their new life in Christ. The truth from which they get their identity is this fact: Jesus is in them and lives in them. It is to this fact that they should return whenever there are pressures and problems and demands made upon them because it is from this fact that the secret of life will flow to them. The day of the Spirit began on the Day of Pentecost when suddenly the Spirit of God was poured out upon these believers, and they became changed people. And that day is still with us. It began over two thousand years ago, and it hasn’t ended yet. In fact, on the Day of Pentecost, Peter stood up and bracketed its extremes–the events that would mark the beginning and the end of the day of the Spirit.

It begins with the pouring out of the Holy Spirit, as prophesied by the prophet Joel. Peter quotes that prophecy. He says, This is what was spoken by the prophet Joel (Acts 2:16), this pouring out of the Spirit upon people. And it ends, he says, when, The sun will be turned to darkness and the moon to blood before the coming of the great and glorious day of the Lord (Acts 2:20). Lord, what a privilege to live in this new day when the Spirit has been poured out and even makes His home in me! Teach me to reckon on this profound reality today. What is the ultimate secret of our lives? How can we know this is the truth? How is our identity related to our reality? 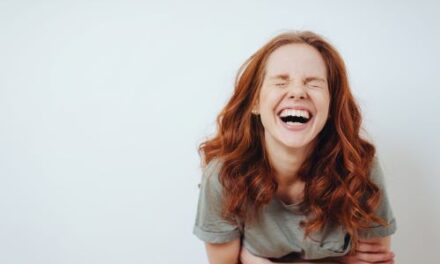 Jokes and Laughs to Start 2022 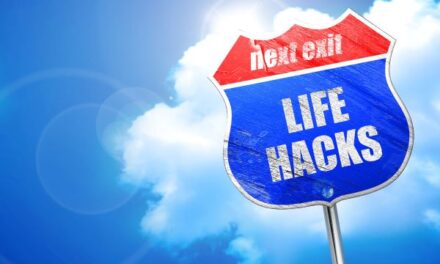 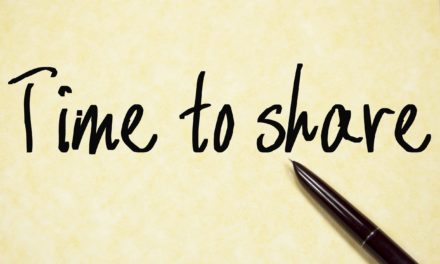 Your Story Counts | John B. Sorensen 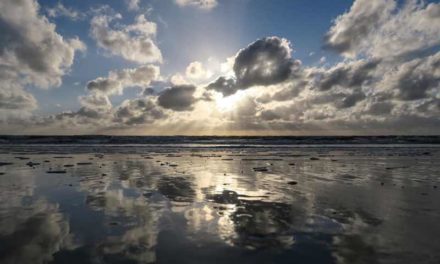