Why So Many Empty Churches? | Mark Creech 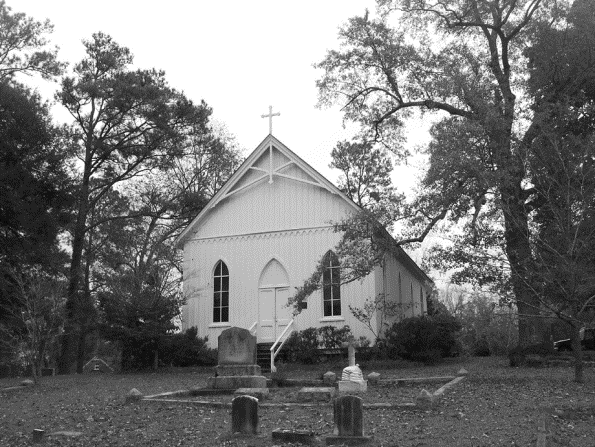 Why So Many Empty Churches? A Reminder and Warning for Southern Baptists

In my hometown, prominently sitting high on a hill, is an old and empty Episcopal church. No one attends there anymore. It’s a historical edifice, which serves no purpose for the community except to reminisce about the way things were. For me, that old church depicts both a reminder and a warning.

In an interesting article for The Atlantic, Jonathan Merritt writes about “America’s Epidemic of Empty Churches.” Merritt says:

“Many of our nation’s churches can no longer afford to maintain their structures – 6000 to 10,000 churches die each year in America – and that number will likely grow. Though more than 70 percent of our citizens still claim to be Christian, congregational participation is less central to many Americans’ faith than it once was. Most denominations are declining as a share of the overall population, and donations to congregations have been falling for decades. Meanwhile, religiously unaffiliated Americans, nicknamed the ‘nones,’ are growing as a share of the U.S. population.”

Merritt’s assessment matches a recent report by Yonat Shimron, a Religious News Service reporter, who notes a study from the Center for Analytics, Research and Data, affiliated with the United Church of Christ. That study says “that in the decade ending in 2020, 3,850 to 7,700 houses of worship close per year in the United States, or 75 to 150 congregations per week.” Shimron added these figures are expected to “double or triple in the wake of the pandemic.”

Many reasons could be offered as to why such declines are occurring, but most of them, I believe, would only address symptoms and not the root cause.

In an article for ChurchLeadership.org, Dr. Richard J. Krejcir makes an astute observation:

“What we hear as responses from most of our church leaders are the excuses of ‘cultural decay’ and ‘changing values’ and that ‘the average American views the church with little regard.’ These are authentic factors, but they are just symptoms. The bigger question seems to be what led up to these ‘symptoms?’ What led to the problems of cultural decay and the downgrading of moral absolutes? There is more to it than changing values; after all, a change in values has a root cause. A symptom is usually caused by a systemic disease or an explicit psychological problem.”

It may sound like an oversimplification of the dilemma, but I believe the real issue has to do with the sincerity and earnestness of our love for Christ.

In Revelation, chapter 2, is recorded Jesus’ letter to the church of Ephesus. The letter commends the church’s good points, such as their labor, patience, intolerance of those who worked evil, and their discernment of religious fraud. Nevertheless, said Jesus, “I have this against you, that you have lost your first love” (Rev. 2:4).

Some scholars say it’s unclear whether the reference talks about their diminished love for God or their love for each other, but it’s hard to read the Scriptures and not conclude that the two passions hang together.

Thus, Christ commands them to return to their first love, or he will remove their lampstand from its place, which speaks to the power of their influence.

In his commentary on the book of Revelation, Dr. Henry Morris says that in Ephesus, “the warmth of their original love – for one another, for the lost, for the Lord was beginning to cool. But this sad testimony can be applied to multitudes of churches in every age, and every church needs continually to search its heart and test its love…the Ephesian warning still applies.”

Today, there is no church in the Turkish location once known as Ephesus. In fact, there is no Ephesus. Islam has been firmly established in the region – a region the apostle Paul himself once thoroughly evangelized. One can only wonder what that area might be like now if only the church had maintained and practiced its first love.

Do you remember what first love was like when you fell in love with your wife or husband? You could barely do anything but think of him or her. You were thrilled at your newfound relationship. You wanted to tell everyone. You couldn’t do enough for the one you loved. You took every opportunity to be with your beloved. Such is first love, which tends to wane if we’re not careful.

It can be this way in our churches too.

“We can build our lovely buildings and make them worshipful and comfortable. We can sing the sweetest music and listen to the most orthodox sermons,” wrote the late Southern Baptist preacher, W. Hershell Ford. “We can have everything just right, but if it is not all done in love for Christ, it means nothing, and God is greatly displeased. Every true church is started in love. The people have a love for Christ, making them work and sweat and pray to get the church-going. Then when things are running smoothly, the danger of leaving love out arises.”

When my fellow Southern Baptists meet in Nashville, Tennessee, for their annual convention in the next few days, I hope they will remember this lesson from our Lord about losing our first love.

This convention meeting is expected to host one of the largest, if not the largest group of messengers in convention history. A firestorm has already started, and some serious wrongs may need to be righted. This can be a necessary part of church life and shouldn’t be neglected. Still, I earnestly pray it’s not forgotten that no amount of religious orthodoxy, labor, or loyalty can ever suffice for a deficit in Christian love.

To forget this will only leave our great nation strewn with more empty church buildings. It may even mean the loss of our country. 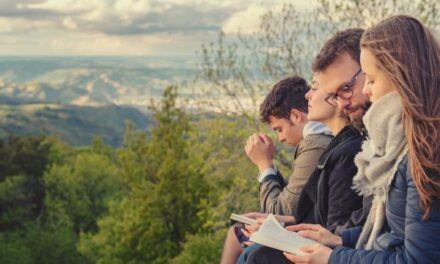 A Look at the Family Who Fears the Lord | Dean Honeycutt 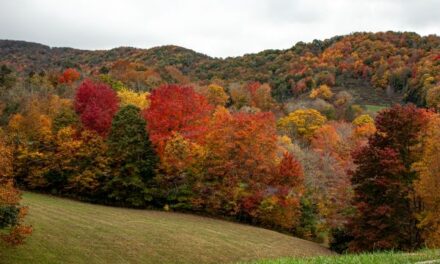 Walking in the Ways of the Lord | Tom Walker 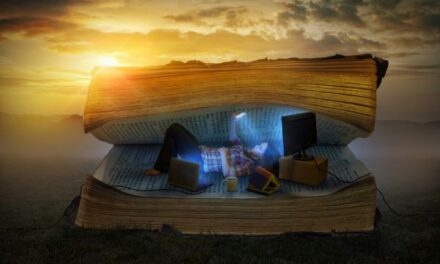