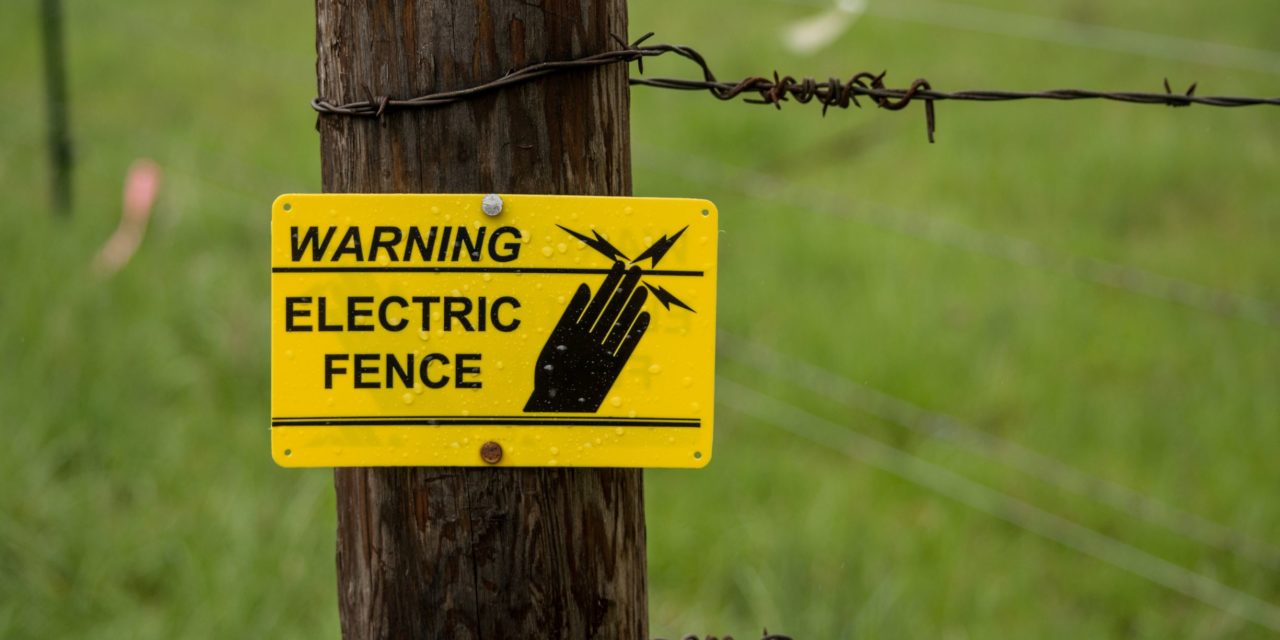 Many of you have written, emailed or called about this column. It seems that you find delight in my many foibles, misadventures and near –misses with danger. Also, some have questioned my veracity – that would be TRUTH telling – regarding these tales. A couple things you should know: The Lord undoubtedly protects me from myself and the myriad monsters and events that seek to snuff me out; and these stories are absolutely true (not to say I don’t exaggerate a teeny tiny bit). Now get a load of this:

It was another warm and DRY day at Harrell Hill Farms. I understand, now, why farmers are obsessed with the weather.  I was asking God to open the heavens and pour moisture on our parched farmland. Hay ain’t growin’, ‘maters are wilting, ‘tater patch looks like a forest fire aftermath…the soil is groaning for water. Babbling creeks and free flowing streams which had cascaded only weeks before now have slowed to a mere trickle.

This day my friend Doug Harrell has drug me all over the mountainous terrain, spraying some kind of dastardly weed killer on the fence line. He’s learned not to trust me on the tractor in the presence of other human beings so he drives, dragging me and 10,000 feet of yellow hose in his wake. I am trudging through the valley, pulling 5 miles of hose pipe, spraying this modern day nuclear waste on a gazillion miles of pig weed.  (By the way, one day I will ask the Lord how come He made pig weed…it’s ugly; it chokes edible plants, and has thorns the size of horseshoe nails…that just ain’t right!) Anyway, I’m cautiously running behind the tractor trying to avoid falling into a groundhog cavern. For I know there is an underground monster wanting to drag me to the center of the earth’s core and devour my flesh!

Following in Doug’s footsteps, I grabbed hold of the barbed wire, with both hands, preparing to carefully lift my right leg over. BAM…BANG…%$#@!…lightening raced through my fingertips, tingled through my wrists – continued up my arms, neck and head, spilling down into my back and belly, exiting through my feet. Heck I don’t know – it’s not a constant shock, it’s a SLOW electrocution technique. I felt like an electric eel, did the hokey pokey, wriggling and dancing to the rhythm of pulsing electricity.  Nearby Doug had “that look”, as if he was suspended in time and space, unsure he was seeing what he was seeing. 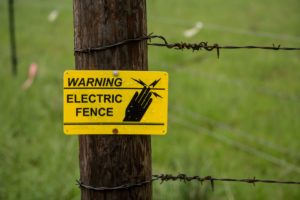 Meanwhile, I’m clinging to this fence for dear life – smoke emanating from inside my wet gloves (Okay, not exactly pouring out but so it seemed). Yet I thought, “If Doug Harrell can hold this wire I CAN TOO. I will not give up.” And I did…and I did…and I did. My hair standing on end…each appendage covered in goose bumps as body hair rose to the heavens…smoke coming from my ears…I was convulsing to the passage of intermittent electricity. I wore a hunted look, a sickly grin as I was not about to fail what I thought was another test of my farmer mettle.

Pouncing over with both legs, I released the wicked barbed wire at last. I gazed at Doug with newfound admiration and inquired, “How did you do that? I mean, didn’t it hurt you?” Confused he asked, “How did I do what?” Perplexed and annoyed I continued, “Hold onto that wire so long…it’s HOT!” | 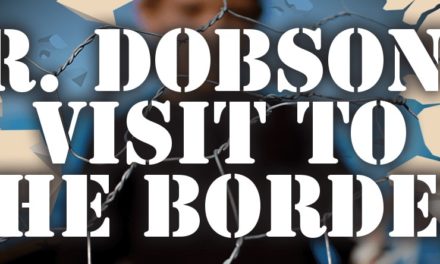 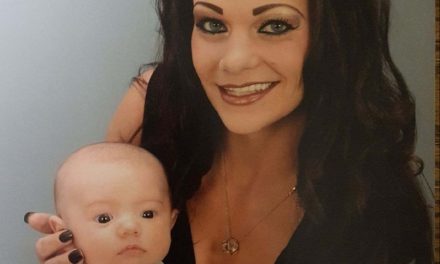 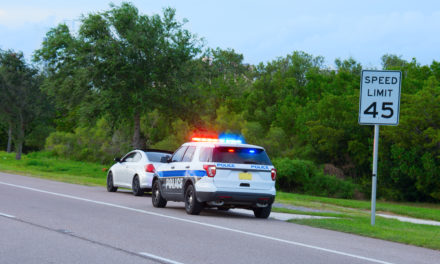 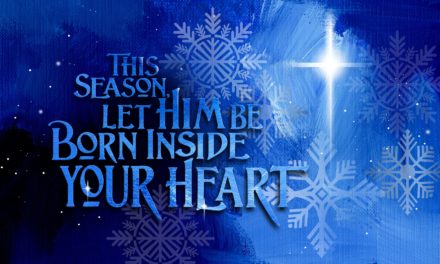