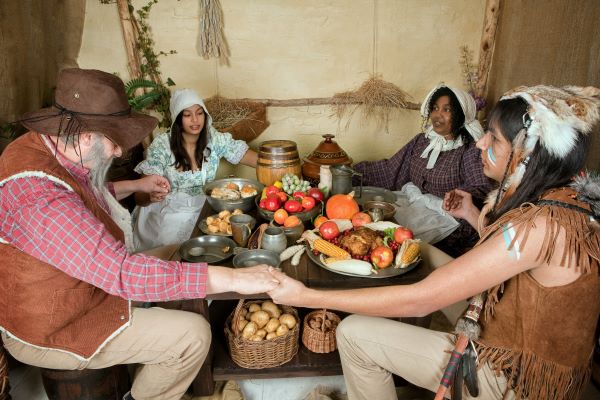 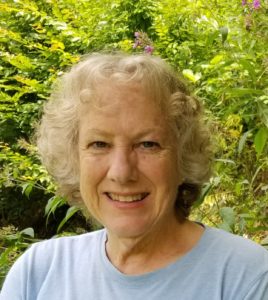 The Trinity; God the Father, God, the Son, God, the Holy Spirit! Truth and love were brought to the shores of what became the United States of America 400 years ago, November 11, 1620.

The one hundred people who came from Holland to North America, landed at Plymouth Rock on a ship named the Mayflower.  They came for religious freedom; Christian freedom and it changed the world.  They suffered from cold and lack of food. 50of the 100 died by the end of the first winter there.  But God had mercy on them.  A native American, named Squanto, had been stolen as a slave at 16 years of age and was taken to Spain.   He was bought by monks in Spain, who took him to England.  The monks in England taught him about God and taught him English.  Then they paid his passage back to America.  He got back to his tribal lands, only to find all his tribe had perished from a plague called Smallpox.  The Wampanaug’s let him into their tribe.  When he heard of the white men not doing well at Plymouth Rock, he went and offered his help.  He taught them how to grow corn by putting a small fish into each corn kernel’s hole.  He showed them the riches of the land, like pumpkin, turkey, and nuts provided in the new world by our God. The Pilgrim’s were so thankful that during October of 1621, they had a feast.  There were so many new foods for the Pilgrims to share and the Native Americans brought deer!  What a wonderful meal for two different people groups to share with on the first Thanksgiving.  This feast went on for three days.  The Pilgrims were so grateful!   The Wampanaugs became a believing tribe.  They went on to build a church during the mid 17th Century, the first Native American church in the United States.

The legacy of the grateful Pilgrim’s and believing Wampanaug’s led our country through the rest of the 1600s and into the 1700s.  The Puritans came as well as other Christian groups. The American’s wanted freedom from England and the Declaration of Independence was signed.  A tough war fighting for America’s freedom to be a nation was hard. Many lost their lives and homes and yet, in the end, one of the greatest country’s of the world was born, for freedom’s sake, for God’s sake.
Most American’s today have no idea of our amazing history.  It has been left out, in its entirety, in our schools for decades.  We older ones remember the sacrifices made so we could live so freely and with the best lifestyle.  Please pray for America.  We continue to cope with covid and lots of decisions about the future of the world.  It is not a man’s world, it belongs to God.

Nancy Malik has lived four years in Avery County. She is a member of Heaton Christian Church. She has taught creations science to children for many years. You will be blessed to listen to her audio devotions for children HERE. 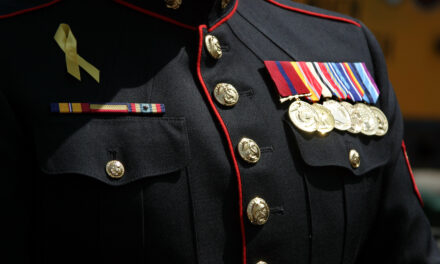 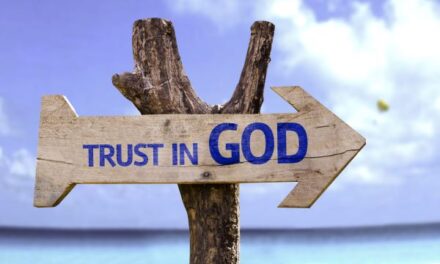 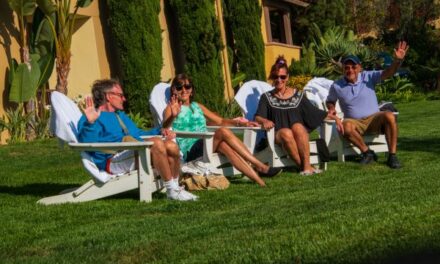