A Banana Split on my Mind | Dr. James L. Snyder 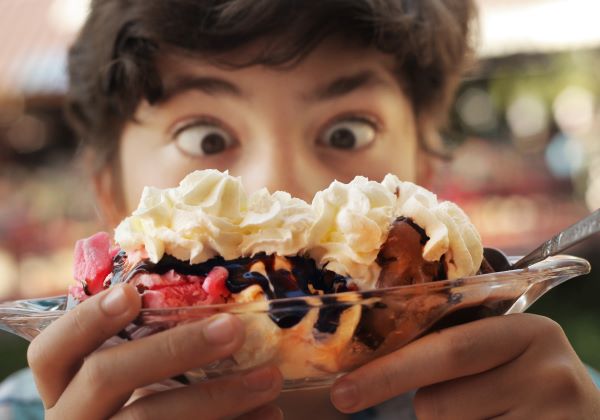 A Banana Split on My Mind

I must confess I heavily lean towards being a workaholic; I just love working and keeping myself busy.

Years ago, I discovered that the busier I am, the less liable I am to get into trouble. No matter the trouble, I just don’t like it.

Sitting at my desk working on a project is the theme of my life.

The other day I took a little break, got a cup of coffee, sat down, and caught up with the news on TV. Just as I was ready to turn off the TV, there was a commercial for some ice cream company, I don’t remember which one but the focus was on a banana split. I didn’t have too much interest and just returned to my office.

As I was working, I started thinking about that banana split. I couldn’t remember the last time I had a banana split, but it has been quite a while. Why that commercial buzzed in my head is beyond me.

I shook my head and returned to my work, but it didn’t last long. I had a banana split on my mind.

If The Gracious Mistress of the Parsonage knew I was thinking about a banana split, she would have something to say about it. I just shook my head and chased those banana-split thoughts right out.

It didn’t last long, and a song began dancing in my head, “Tra la la, one banana, two bananas.” Where that came from, I have no idea. I had never heard that song before in my life, or at least I cannot remember ever hearing it.

I set back in my chair and began thinking about that delicious banana split and how I would enjoy it.

Not too long ago, an ice cream truck was set up not far from our house. I remember one of the things they had to offer was a banana split. At first, I didn’t think too much about it, but now it was beginning to dance in my mind like never before.

Unable to focus on my work, I began thinking of how I could sneak out, and go and get one of their banana splits. Then, of course, The Gracious Mistress of the Parsonage would have nothing to do with this. I’m on a special diet that does not include banana splits, at least in her opinion.

If I could sneak out and get a banana split without her finding out, that would cause me to ease back on my thinking about banana splits all day long. The trouble is, how do I sneak out without getting caught?

I thought about it and could not come up with any solution. Certainly, there has to be something I could do to get out of the house without being questioned by her Majesty.

Since my office is in the home now, I do not have the freedom I once had. I have to devise a foolproof plan for The Gracious Mistress of the Parsonage.

I’ve never had this happen before, but I was becoming obsessed with a banana split. Why? I have no idea why it obsessed me like this. After all, it’s not an Apple Fritter!

Maybe I can go to the post office and pick up the mail? Or, maybe my wife would like me to pick something up at the grocery store? Maybe I need to get gas in my truck?

The ideas flowed in my direction, and I hoped to devise the perfect plan. After all, The Gracious Mistress of the Parsonage has perfect plans for everything. If only I could set her down and have her explain how she would handle this situation and how in the world I could fool her and go get my banana split.

Suddenly, my wife appeared at my office door and said, “I have a headache, and I’m going to go to bed and sleep this off. Maybe you can get your own lunch today.”

Talk about being handed a golden goose; my plan came together. I could sneak out while she was sleeping and get that infamous banana split I’d been thinking about all morning.

Waiting a few minutes after she went to bed, I very carefully snuck out, got into my truck, and drove to the ice cream truck. I sat there and enjoyed a wonderful banana split. Then, as I was eating, I sang, “Tra, la, la, one banana, two bananas.”

I was rather ecstatic as I drove home, parked the truck, and went inside the house still singing. Then, as I went inside, The Gracious Mistress of the Parsonage was standing there, looking at me with both hands on her hips, and said, “And where were you?”

Trying to change the subject, I asked how her headache was, but it did not work, as usual. So I decided to tell her the truth and take my punishment like a husband.

As I humbly returned to my office, I thought of what King Solomon once said. Proverbs 12: 22, “Lying lips are an abomination to the Lord: but they that deal truly are his delight.”

Although I sometimes think that lying is a strategy to get me out of trouble it always has the opposite effect. I’m not smart enough to be a good liar. Also, to be a good liar you have to have a very good memory which I don’t. Telling the truth is one thing that delights the Lord.

Dr. James L. Snyder is pastor of the Family of God Fellowship, 1471 Pine Road, Ocala, FL 34472. He lives with his wife in Silver Springs Shores. Call him at 352-687-4240 or e-mail jamessnyder2@att.net. The church web site is www.whatafellowship.com 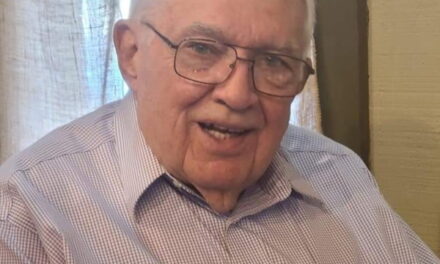 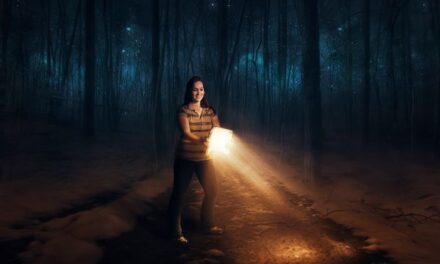 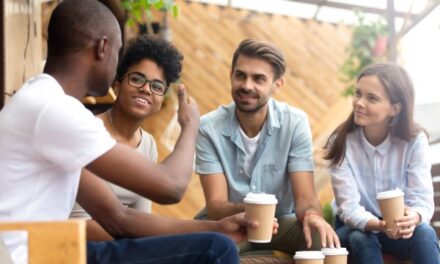 Jesus and the Art of Gospel Storytelling | John B. Sorensen 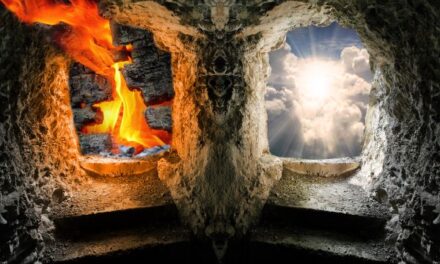