On July 4th, 1946, John F Kennedy – then 29 years old, the Democratic nominee for a Massachusetts Congressional Seat, and still a lieutenant in the Navy Reserve – was the featured speaker at the City of Boston’s Independence Day celebration.  Kennedy spoke at Faneuil Hall, the same building where long ago the Colonists had gathered to protest taxes imposed by King George and his Parliament.

But Kennedy did not begin his speech on the topic of taxes or the British, but instead, he opened his remarks by talking about religion.  Kennedy said, “The informing spirit of the American character has always been a deep religious sense.  Throughout the years, down to the present, a devotion to fundamental religious principles has characterized American thought and action.”  Kennedy would connect his thoughts to Independence Day with these words.  “Our government was founded on the essential religious idea of the integrity of the individual.  It was this religious sense which inspired the authors of the Declaration of Independence and their words: ‘We hold these truths to be self-evident; that all men are created equal; that they are endowed by their Creator with certain inalienable rights.'”

I like those thoughts that Kennedy stated over 70 years ago.  I like the fact that the signers of the Declaration of Independence thought that without the Creator there would not even be a July 4th to celebrate.

On January 20th, 1961, in Washington DC in his inaugural address, Kennedy stated:  “The same revolutionary beliefs for which our forebears fought are still at issue around the globe – the belief that the rights of man come not from the generosity of the state but from the Hand of God.”  Kennedy is still correct as that battle still is being fought.  Governments are in place by God’s grace so that these same governments can protect the God-supplied rights from the Creator’s Hands.

I cannot guess what Kennedy’s motives were as a politician for emphasizing these points, but didn’t he have it exactly correct?  That amid all the fireworks and hot dogs on the grill this July 4th, there is no escaping this truth. This country has always believed in rights that are God’s gift to us all.  I indeed subscribe to a belief in the separation of church and state.  And I stand behind the First Amendment’s clause that prohibits Congress from establishing a religion.  Our planet has seen horrible results when a government is also in charge of religion.  However, I do believe that the best way to be citizens is to take the American slogan, “In God We Trust” and live those words.  After all,  Americans and the world have been “endowed by their Creator.”

Wow, now that is worth celebrating not just on the Fourth of July, but all the time! 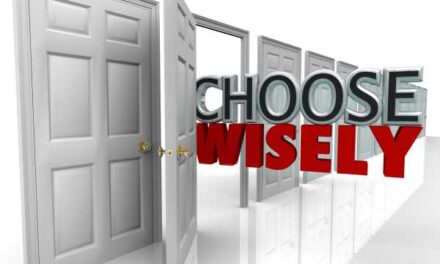 Discover Wisdom That Will Change Your Life! 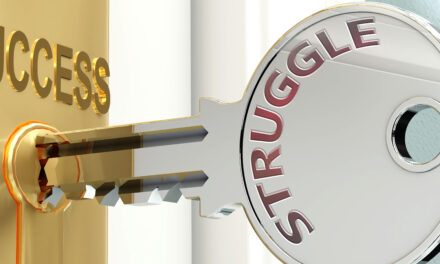 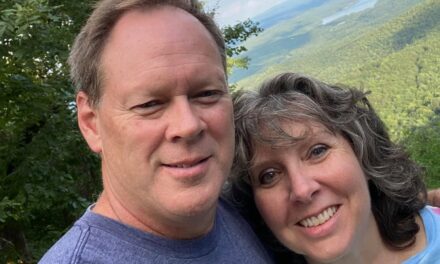 The Next Thirty Years | Dean Honeycutt