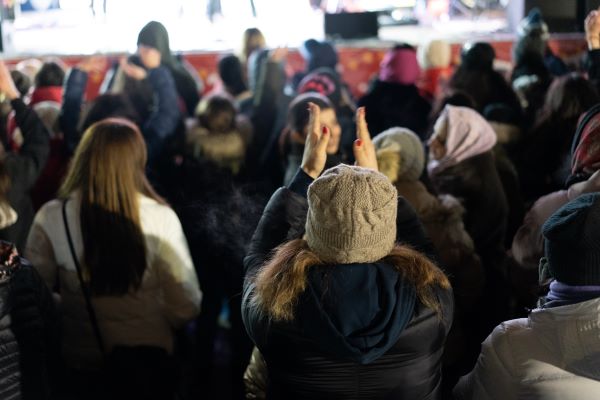 Reportedly, the longest recorded standing ovation ever occurred on June 30, 1991.  It took place at an opera house in Vienna.  That night, people stood and enthusiastically applauded Spanish opera singer Placido Domingo during a performance of Othello.  The standing ovation lasted for eighty minutes and 101 curtain calls.

In the summer of 1995, when baseball star Cal Ripken Jr. broke Lou Gehrig’s record for the most consecutive games played at 2,131, the crowd at Camden Yards in Baltimore stood and cheered Cal Ripken Jr. for twenty-two straight minutes.

It’s one thing to get a standing ovation from people, but can you imagine receiving a standing ovation from Jesus Christ?  In the book of Acts, He did just that for a preacher named Stephen.  Acts 7:55 says; “But he, (Stephen) being full of the Holy Ghost, looked up steadfastly into heaven, and saw the glory of God, and Jesus STANDING on the right hand of God.”  Hebrews 10:12 tells us that Jesus sat down after He got to heaven.  Hebrews 10:12 says; “But this man, (Jesus) after He had offered one sacrifice for sins forever, SAT DOWN on the right hand of God.”

Jesus gave Stephen a standing ovation.  WHY?  If you read Acts 7, you will see that Stephen boldly confronted the religious leaders of his day.  In anger, they in return stoned Stephen to death.  As Stephen was being attacked and was about to die, he looked up and saw Jesus standing up and said; “Lord Jesus, receive my spirit.”  When Stephen’s spirit entered heaven, he received a standing ovation from Jesus.  WOW, WHAT AN HONOR.

Whether others ever recognize what we do or not, the only accolade that will ever have any real, eternal value is the gracious approval of our Lord.  It’s pretty awesome to think about when we enter heaven, we too could see Jesus giving us a standing ovation for standing boldly and firmly for Him in this life!!

Paul said in Ephesians 6:13; “Wherefore take unto you the whole armor of God, that you may be able to withstand in the evil day, and having done all, to stand.”  The word stand here means to remain firm and immovable, even when you are the smallest, or the youngest, or the last one standing.  KEEP STANDING AND YOU COULD VERY WELL RECEIVE A STANDING OVATION FROM JESUS.

Dr. Dennis Love is the Associational Missions Strategist for the Blue Ridge Baptist Association in McDowell County.  Dr. Love has been in full-time ministry work for 31 years.  He and his wife Vicki have been married for almost 42 years, and they have lived in Marion for almost 8 years.  They have two sons, four grandchildren, and two step-grandchildren.  He can be reached via email at: dlovebrba@yahoo.com

Blue Ridge Christian News shares the best Christian News, Bible Studies, Devotions, and uplifting content in our monthly newspaper in Burke County, McDowell County, Mitchell County, Avery County, Yancey County, and Madison County in North Carolina. We share these Christian news articles around the world through our website and social media. Our mission is to share the gospel message of Jesus Christ. 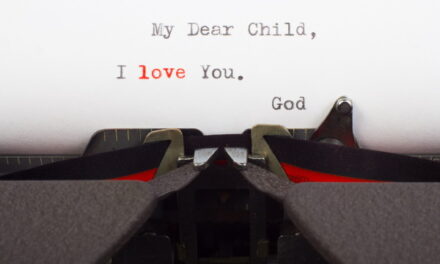 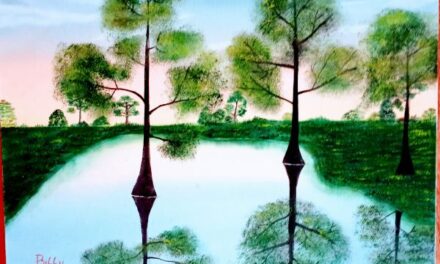