What Does God Say About Marriage? 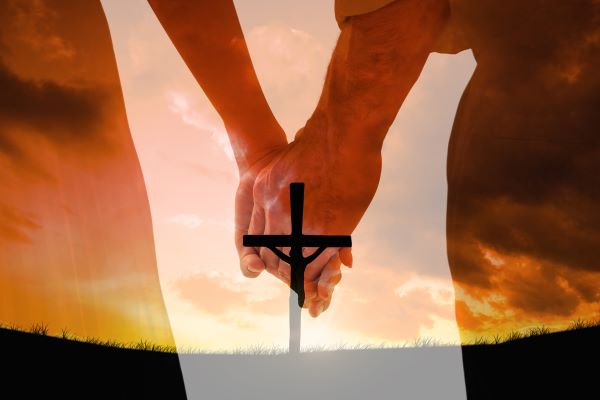 What Does The Bible Say About Marriage?

As divorce rates climb each day, Christians can navigate with God’s original blueprint written in bible verses about marriage.

According to the Bible in Genesis 2:24, marriage is a sacred union where a man leaves his father and his mother, is joined to his wife, and they become one flesh. God in His wisdom in Genesis 2:18 saw that it wasn’t good for Adam to be alone, so He gave Him Eve, and thus marriage was instituted.

The family is the first unit of society and plays an important role in who people become so it’s important to God that we have more successful unions. The main reason marriages are broken is that they deviate from God’s original idea of what it should look like. So according to the Bible, what was God’s plan when He ordained marriage?

Does The Bible Say There Is One Specific Person For Us To Marry?

A lot of single Christians buy into the idea of “God told me you’re my spouse” when it comes to marriage. While it is true that God can and will lead you to marry the right person, the Bible doesn’t say that there’s only one person that we can get married to. If that were true, there would be a whole lot of mismatches in the world.

God allows us to exercise our free will to a large extent when it comes to who we marry. He doesn’t force people on us whether we feel attracted to them or not. Rather when we find someone we like or want to get married to and go to God in prayer about it, He only gives us a go-ahead or a “not this one child”.

To make the right choices without falling victim to deceit and pretense, we must involve God in the process of choosing our life partners. You can also find books and other resources on marriage with Christian apps. Gaining wisdom and knowledge before going into a serious covenant based relationship is very vital.

Biblical Vs. Worldly View of Marriage

There’s a great contrast between the standards of the Bible and that of the world, even when it comes to marriage.

Biblical spouses understand that they will only part in death (Romans 7:2) and so do not give up on each other.

Biblically, it’s a sacred union and vows are to be kept.

In worldly unions, the focus is mostly selfish and either on themselves, what they want for themselves and their spouse.

What Does The Bible Say About Sex In Marriage?

Sex is sacred and intended for marriage alone. God desires that the husband and wife are intimate with each other and bring forth children.

According to the Bible, the bodies of a husband and wife belong to each other.

Except for moments when they agree to go on a short sexual fast to pray, Scripture in 1 Corinthians 7:5 encourages sex between couples to be mutual and frequent so that they are not tempted by adultery.

However, Hebrews 13:4 makes it clear that God frowns on all forms of adultery. Things like pornography, marital aids, and sexual perversion soil the sanctity and beauty of the act of sex between couples. Currently, adultery seems to be normal and the order of the day.

“He who finds a wife finds a good thing and obtains favor from the Lord.”

“4. Love is patient and kind; love does not envy or boast; it is not arrogant

“Likewise, husbands, live with your wives in an understanding way, showing honor to the woman as the weaker vessel, since they are heirs with you of the grace of life, so that your prayers may not be hindered.”

“27. So God created man in his own image, in the image of God he created him; male and female he created them.

“Let marriage be held in honor among all, and let the marriage bed be undefiled, for God will judge the sexually immoral and adulterous.”

The key to a successful marriage is the Holy Spirit. Allowing God, the Ordinator of marriage to guide you through yours will guarantee its success. After all, who knows a product better than its inventor?

Reading and meditating on bible verses about marriage, relationships and love will help us understand God’s plan for it better. Marriage is beautiful and even in its ups and downs, always remember that your spouse is a gift from God. 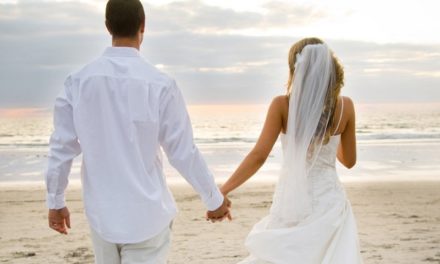 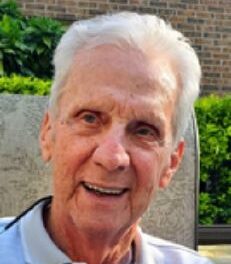 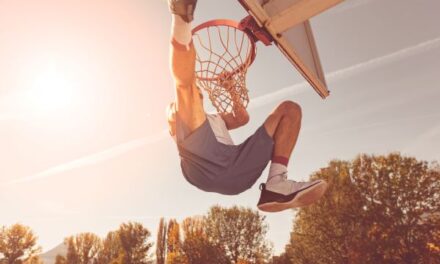