Being Thankful for Fleas | Russell McKinney

Being Thankful for Fleas

Corrie ten Boom was a Jewish Christian who lived in Germany during World War II. She and her older sister, Betsy, were rounded up by the Nazis and taken by train to one of the worst concentration camps in existence. Upon their arrival there, the sisters were tattooed with a number and placed into a cabin barrack for women. The barrack was so overcrowded the sisters had to sleep on the floor. To make matters worse, their particular barrack was infested with so many fleas that, day after day, the women had to endure flea bites.

Early on in their imprisonment, the sisters decided to study their Bibles together and invite all the other women to join them. Most of the women showed no interest, but a few did. So, each morning, the sisters would lead in a time of Bible study and prayer. They did this despite their constant fear that the guards could burst in at any time, confiscate their Bibles, and punish those who took part in the group.

One morning, after the girls had been imprisoned for years, they read 2 Thessalonians 5:16-18:

“Rejoice always, pray without ceasing, in everything give thanks; for this is the will of God in Christ Jesus for you.” (N.K.J.V.)

Betsy was eager to obey the passage, but Corrie just couldn’t bring herself to give thanks for the fleas. Weren’t years of imprisonment bad enough? Wasn’t having to sleep on the floor bad enough? Why did their barrack, of all the barracks, have to be infested with fleas? If God was allowing the sisters to go through this time of unjust persecution, the least He could do was take away the fleas. In the end, though, Betsy made Corrie thank God for the fleas. Older sisters tend to get their way.

About three months later, the sisters were at last released from their imprisonment, and a short time afterward they found a journal that had been written by one of their German guards. In one entry, the girls learned why the guards had never interrupted their morning times of Bible study and prayer. Concerning that cabin, the guard had written, “We don’t ever want to go in that cabin because it is so full of fleas.”

I don’t have a flea problem at my house. As a matter of fact, I can’t even remember the last time I was bitten by a flea. I do, however, have some other “fleas” for which I am hard-pressed to be thankful. I didn’t ask for them. I didn’t see them coming. I don’t even think I deserve them. But I’ve got ’em. Even more, than me having them, the Bible says that I’m to give thanks for them. Trust me, that isn’t easy.

For me to obey this command, what I have to do is see my problems as somehow being a part of God’s grand plan for my life. Since He doesn’t make mistakes, and since He knows how to use anything and everything in His work of conforming me to the image of Christ, He must be using my “fleas” to help accomplish that goal. As Romans 8:28-29 says:

“And we know that all things work together for good to those who love God, to those who are the called according to His purpose. For whom He foreknew, He also predestined to be conformed to the image of His Son, that He might be the firstborn among many brethren.” (N.K.J.V.)

Obviously, “all things” aren’t good in and of themselves, are they? But God can use “all things,” even our problems, for good. As those two faithful sisters discovered, He can even use literal fleas.

Please try to keep this in mind the next time you find yourself griping and grumbling about a problem. You can’t see the big picture, but God can. He loves you, and that problem of yours might well be the chariot He is using to help you rather than hurt you. Learn to pray words such as these:

“Father, I don’t enjoy this problem, but I thank You for it. I do this in the faith that You are going to use the problem to somehow bring about good in my life.”

Such praying will help you understand your problem in a whole different light, a light that produces trust in God rather than bitterness toward Him. That, in turn, will help you persevere when you feel like quitting.  Even more, it will help you actually live victoriously amid your “fleas.” 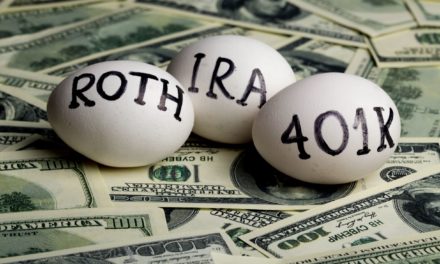 An Alternative to the ROTH IRA | Steve Gaito 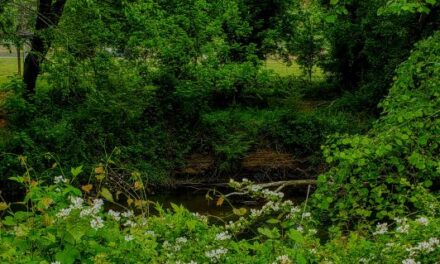 Sometimes You Gotta Stir Up the Water 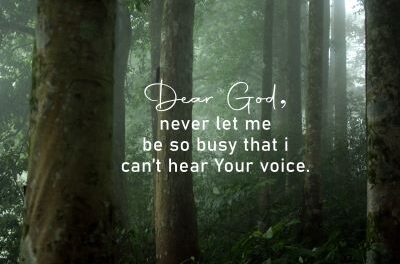 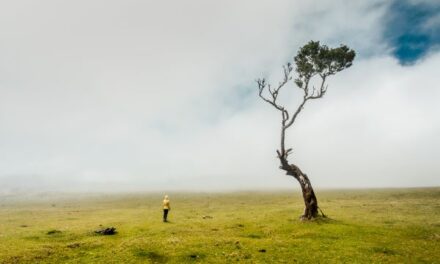