Statement on Vote to Advance So-Called ‘Respect for Marriage Act’ 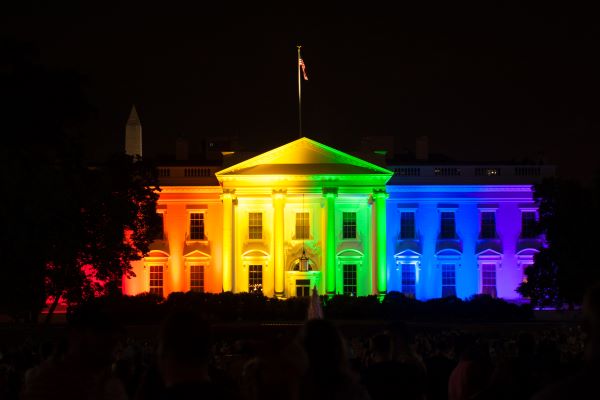 Today, the U.S. Senate voted to advance HR 8404 – Respect for Marriage Act legislation that will codify same-sex marriage into federal law. The vote, 62-37, included every Democrat and 12 Republicans, two of which were both of North Carolina’s U.S. Senators Burr and Tillis.

Marriage is the noblest of covenants. It is between a man and a woman and God. Marriage was divinely instituted with Adam and Eve. Christ honored its celebration with his presence at the wedding in Cana of Galilee, and the Scriptures teach marriage is a beautiful picture of the union between Christ and his Church. Marriage is commended as a worthy institution essential to human flourishing.

This is marriage as God has ordered it.

It is not hyperbole to say marriage is the nucleus of social order. If marriage fails, the home fails. If the home fails, so does the nation. This is not an extremist view. It is the only view grounded in truth.

Although one might appreciate the efforts to preserve religious liberty in the so-called “Respect for Marriage Act,” the basic error in the measure is that it makes what is fraudulent (same-sex marriage) a national policy. It doubles down on the unjust judicial activism of the U.S. Supreme Court, which imposed same-sex marriage in Obergfell v. Hodges.

The policy erroneously assumes we can yoke together a donkey and an ox, and everyone works together, moves on, and lives happily ever after. However, two very different understandings of something as fundamental as marriage cannot pull the same cart together. One will inevitably harm the other, and the likelihood is same-sex marriage will diminish or destroy traditional marriage’s positive effects over time.

The Scriptures ask, what fellowship can righteousness have with iniquity? What communion does light have with darkness? The two are not equal or of equal value, and their amalgamation never serves liberty.

I am sorely disappointed in North Carolina’s U.S. Senate leadership. Furthermore, I am embarrassed that Senator Thom Tillis, someone whom I have trusted and supported, could be so misguided. He fails to understand the profound negative impact of his leadership in this effort.

Codifying same-sex marriage into federal law constitutes an official endorsement by the federal government that marriage is mainly an arrangement for the benefit of adults; that husband and wife, mother and father are merely optional to the family and therefore meaningless; that alternative family forms are just as good as a husband and wife rearing kids, and that gender doesn’t matter for the family.

Obergfell v. Hodges levied this injustice, but now the federal government has codified its egregious error with its own endorsement.

I agree with the president of Southern Baptist Theological Seminary, Al Mohler, who recently wrote: “Anyone who would redefine marriage, the most fundamental building block of society, is no conservative, no friend of the natural family, and no defender of family values.” 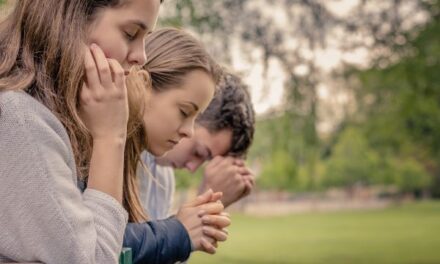 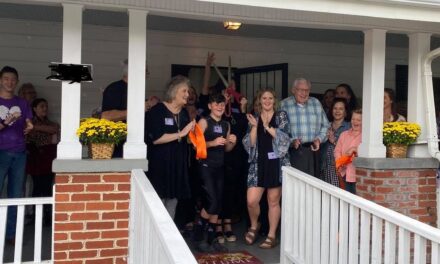