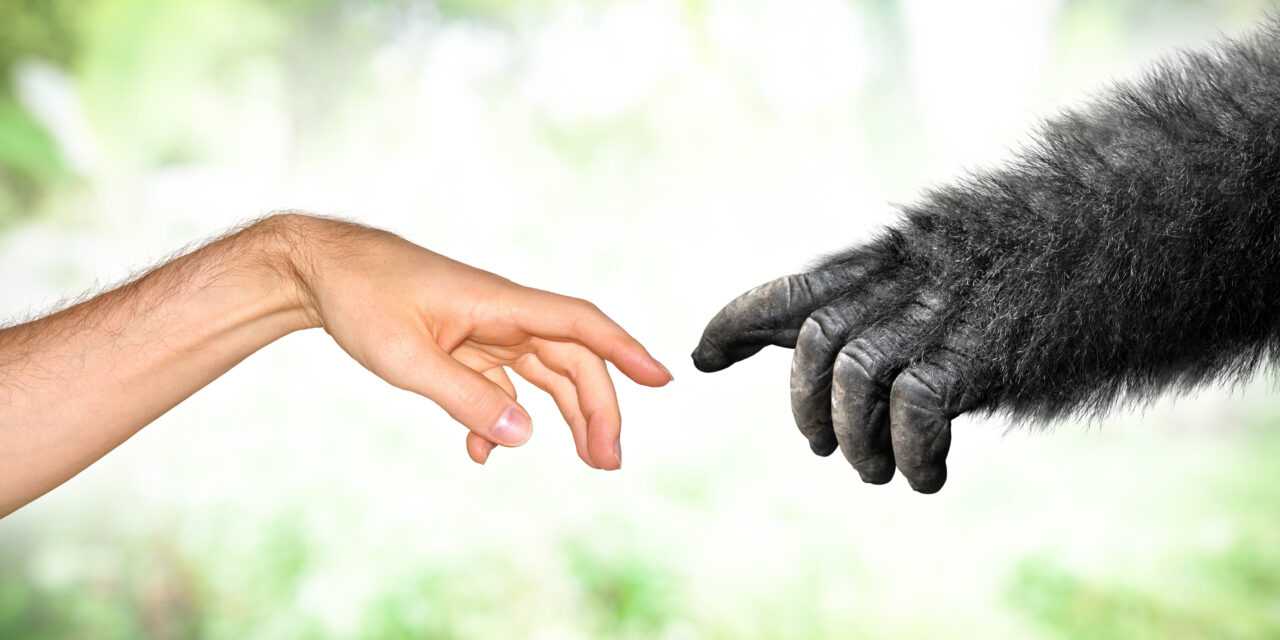 The unbelievable title was plastered across the top of MSN (Microsoft Network). It read People Who Reject the Theory of Human Evolution Tend to Have More Bigoted Attitudes. My interest peaked.

According to recent research published in the Journal of Personality and Social Psychology, people who embrace the theory of human evolution show reduced levels of prejudice. As MSN reported, “The study indicates that disbelief in evolution predicts racism and prejudice around the world and in various cultural contexts.”

Study author Stylianos Syropoulos, a Ph.D. candidate at the University of Massachusetts Amherst, told PsyPost: “Our findings were consistent across cultural, religious, and national contexts, for the majority and minority groups, and even towards groups that were fictional (i.e., created by the research team). These findings are correlational, meaning we cannot make a causal argument about this relationship, but importantly, this relationship was consistent and remained significant after adjusting for key psychological variables such as ideology or religiosity.”

Co-author of the study Bernard Leidner said that some had cited evolution for perpetuating various forms of prejudice and racism. “It was exciting for us to show that this actually is not the case, that the opposite is true, and that belief in evolution seems to have pretty positive effects,” said Leidner.

A couple of quotes come to mind here. To paraphrase Andrew Lang, the Scottish writer, “Some use their research as a drunken man uses a lamp post – for support rather than illumination.” And of course, Nate Silver argued, “The story the data tells us is often the one we’d like to hear, and we usually make sure that it has a happy ending.”

But what more robust data could be relied upon than decades of human history? History speaks much louder than any so-called study, and history reveals nothing has done more to exacerbate and advance racism than evolution.

Robert J. Hutchinson, writer, essayist, and author of popular history, has noted that if we embrace evolution and its core assertions – if we believe as Marquis de Sade said, that we are little more than “[m]iserable creatures thrown for a moment on the surface of this pile of mud” – if we believe we are nothing more than a “chemical accident – random, effervescent bubbles of consciousness in a cold, indifferent universe” – then it becomes incredibly difficult to believe human life is inherently sacred or that human beings have rights which are anything more than social convention.

Hutchinson adds that the early champions of scientific evolution extended their theories into social and political realms. The “social Darwinism” of the 19th century led to eugenics, the belief in “survival of the fittest,” and ultimately led to the anti-humanitarian degradations of the Nazis.

Moreover, what about what Darwin himself said about race? Darwin unquestionably argued that evolution was progressive – that the white races – Europeans were evolutionarily more advanced than the people of black races. Darwin argued for a racial hierarchy.

Stephen J. Gould, at one time the most influential evolutionist in America, a professor at Harvard for twenty years, once stated:

“Biological arguments for racism may have been common before 1859, but they increased by orders of magnitude following the acceptance of the evolutionary theory.”

In one of his devotional writings, Kennedy explained that “Adolf Hitler and the Nazis were committed Darwinists. They were trying to speed up evolution by creating a master race. They exterminated millions of ‘undesirables’ because they viewed them as genetically inferior—this included Jews (the largest sub-group of victims of the holocaust), Gypsies, Slavs, and others. The holocaust was ‘Darwinism on steroids.’”

Kennedy has also noted, “that the founder of Planned Parenthood, [now the nation’s primary provider of abortions] set out to get rid of ‘the human weeds,’ as she called them so that the superior stock might prevail.”

Syropoulos said his team of researchers has demonstrated that “when people believe in evolution, they are more likely to believe that they are similar to other people, as we all have a common ancestor…people are less defensive of their cultural worldviews and more accepting of others…people who believe in evolution potentially expand their circle to include animals, as they perceive them and animals to originate from a common ancestor.”

The Bible also says that all humanity comes from a common ancestor, Adam. However, evolution dismisses the Creator, his Sovereignty over the creation, the fact that everyone is made in God’s image, and therefore not equal with animals but far above them with the ability to have a relationship with him. God and his moral law are not a part of the evolutionary equation. And history is abundantly clear that evolutionary contentions have been the culprit of untold atrocities of humankind against his own kind: Nazism, Communism, etc. Each in some way has its roots in Darwinism.

Sir Winston Churchill said, “Those who fail to learn from history are doomed to repeat it.”

Indeed, history is the most profound data and not some study. 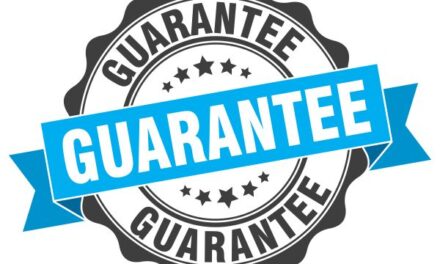