Good Intentions Won’t Get You There

After climbing on my bicycle “The Gideon,” and making sure my shoes were secure on the pedals, I pulled into a safe cruising place in the extended column of two hundred other cyclists. Following eighteen months of training in Mississippi’s sweltering heat and frigid cold, my skin tingled with eager anticipation. As Seattle, Washington disappeared from my mirror, I set my sights on Washington, D.C.  Cruising on a paved trail that soon turned into city streets, before blending into county roads, my legs cranked off the miles into the Cascade Mountains. Over three thousand miles, and seven weeks of “good, bad, and ugly” were between me and the Lincoln Memorial. I alternated standing up on the pedals and sitting on my saddle while constantly changing gears and working the brakes as I steadily rode upward into my great adventure.

My inexperience at mountain bicycling soon reared its ugly head, when I tried to charge up a mountain as if it were a flat road. Picture this, about three miles into the climb, I’m hanging over the guard rail hoping I don’t pass out while my heart bounces around in my chest!  Soon I heard multiple chains spinning fast and the hiss of tires on the wet road. While keeping my death grip on the guard rail, so I wouldn’t fall off the side of the mountain, I looked over my shoulder. This is where I learned about riding in a “paceline.” When riding in a paceline, the wind resistance on all but the lead cyclist is reduced. This makes forward progress much easier. Peddling in the lowest gear lowers the overall speed to about 3 mph but puts much less strain on the cyclist’s legs and lungs. A tough lesson to learn while hanging over a guardrail trying not to throw up your breakfast!

Following this lesson in humility, God reminded me of the promise He made. “If I followed safety rules and didn’t do anything stupid, He would get me across the country in one piece.” Readers make note, that charging up a mountain is really close to stupid!

We camped that night in the schoolyard at Skykomish, Washington. After securing our bikes, those of us experienced in camping pitched in, pun intended, and helped cyclists struggling with tents just taken out of boxes. Soon a feeling of camaraderie started to grow as the riders shared their various experiences and the overall group became more confident and self-reliant. In camp, I got the sad news that one rider suffered a ride-ending injury when he crashed on loose gravel while barreling down a mountain much too steep for his skill level. Not wanting to meet the same fate, I made sure of keeping my speed below anything that would cause me to do a “gravity check.” That’s bicyclist lingo for sliding down the road face first!

A day or two after leaving Skykomish, many of us rode our first “century.” A century, to a long-distance cyclist, means riding 100 miles in a day. I can almost hear everyone gasp after reading that!  But then, we all expected those long days, and everyone glowed like a streetlight from having finished it. After supper, some of the riders went to the fireworks display at nearby Grand Coulee Dam, but not me. I decided a good night’s sleep would be more valuable the next day than anything fireworks could offer.

Bicycling across the continental United States is not for the faint of heart. Despite the preparation put into this adventure, I still had much to learn while in the saddle. I found this trip to be the same as when God calls one of His disciples to a particular ministry, not the easiest thing in the world, but more than worth the effort.

When called, my overall knowledge of His Word was sorely lacking, so I graduated from Bible College and brought my education up to speed. He prepared me for service to Him, by “showing me the way” through several “life lessons” that were anything but easy! Now, besides helping “rookies” set up tents, I have developed the skills and empathy needed to help others fight the same temptations I have victory over.

Like Esther being born for “such a time as this,” the state of the world today needs Christians willing to shoulder the responsibility and step forth on faith like Isaiah and declare “Here am I. Send me.”

God will not ask of us more than we can do and following Him will avoid a ministry-ending trip over the handlebars of life, pun intended. The blessings of answering God’s call on our lives far outweigh any burdens placed on us because of it. Answer the call, the world is waiting for your leadership. 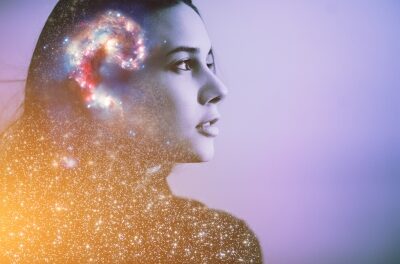 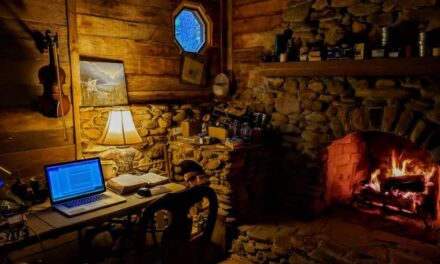 Don’t Live To Regret It 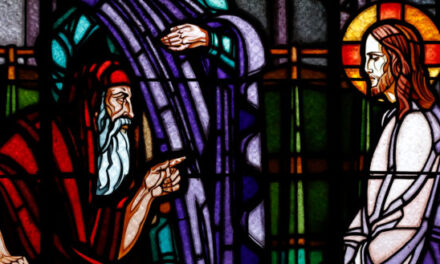 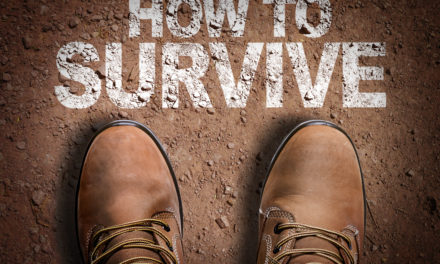