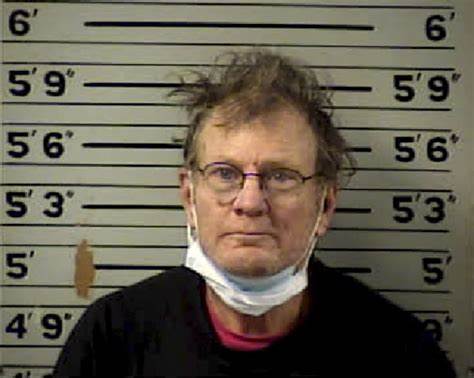 At approximately 10:30 a.m. on March 14, the First Baptist Church of Brevard, NC, called the local police to disclose their security team discovered a suspected incendiary device on the church premises. The device was lit, but had not detonated. All the Sunday morning worshippers were immediately evacuated from the building and no injuries were reported.

“I believe the Lord was protecting us,” said Jeff Maynard, Senior Pastor of First Baptist Church in Brevard.

After a search of the area, several more alleged incendiary devices were discovered by authorities around the perimeter of a nearby government building and the American Legion. At least one device is reported to have detonated, causing minor damage. All three buildings stand within approximately one block of each other in downtown Brevard.

The Brevard Police, Transylvania County Sheriff’s Office, North Carolina State Bureau of Investigation, the Department of Homeland Security, ATF, and the FBI continue to work together during this investigation. No motive has been released at this time.

The members and leadership of First Baptist Church refuse to allow this event to deter them from their stated mission as ambassadors of Christ. They have already resumed services and are appreciative of the quick response made by law enforcement officials. In the spirit of Christian love, they are determined to do as much good as possible during this challenging time, including reaching out to the suspect to find ways to aid him. Please lift them in prayer as they navigate this unexpected hardship.

Barham is currently being held at the Transylvania County Jail under a $280,000 secured bond.

Andrea Hillman is the creator and news aggregator for TCPR and a contributing journalist for Blue Ridge Christian News.

You can read more of her work here. 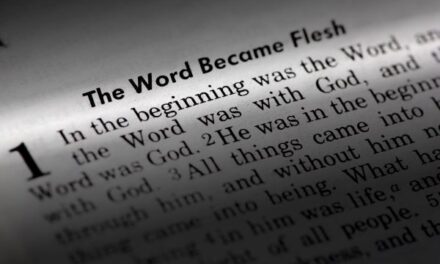 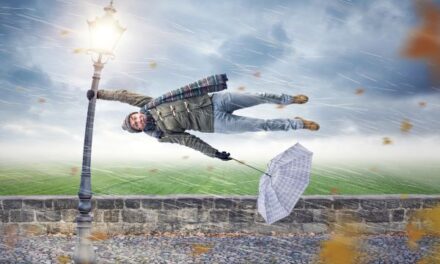 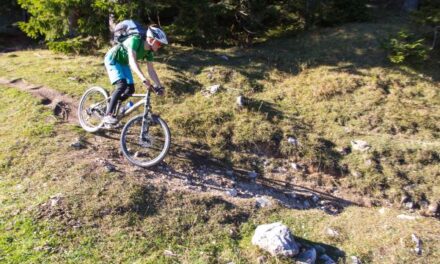 In The Blink of an Eye by Michael Stephanides 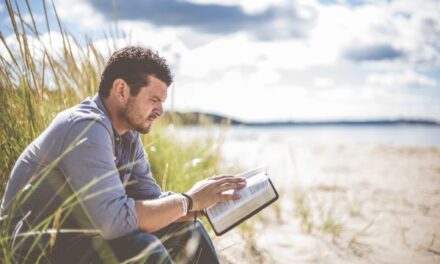