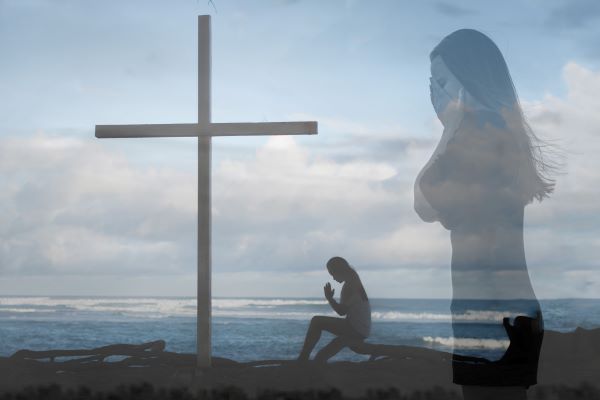 “Forgive us our trespasses, as we forgive those who trespass against us.”

How many times have we prayed the Lord’s prayer and these words have come out of our mouths?  But have we really thought about them and what they really mean?

That’s pretty serious.  At first glance, it sounds like what the Lord is saying is that God’s forgiveness of our sins is conditional.  That is, if we don’t forgive those who have sinned against us, then we can’t be forgiven and receive eternal life.

That’s not the case though.  Salvation is based on repentance from sin and turning one’s life over to Jesus Christ as savior and lord.   Good works will flow out of a redeemed life, but the New Testament is clear that our salvation is not contingent upon those works.

So what is the Lord talking about here?  How can it be that we do not receive God’s forgiveness for our sins if we don’t forgive those who have sinned against us?

When we have been sinned against, when another person offends us or hurts us, sometimes seriously, we have a choice to make.  We have two options.  One is to embrace the way of Christ, let go of the offense or wound, and forgive the other person.  If we do this, we align ourselves with Jesus on the cross who, when He is being crucified, turns to God and says, “Father, forgive them, they know not what they do.”

When we choose the Christ-like option, we open ourselves up to the presence of Christ and the power of God that gave Him the ability to make that choice on the cross.  We experience His life in a new and fresh way.  And, seemingly, the deeper the hurt or wound, the more powerful the presence of the Lord we experience when we choose to forgive.  This is because when an offense goes deep into our being, the Lord gains access to those deep parts of our soul when we choose to forgive.  A major offense opens us up to experience Jesus in a major way.

The other option we face when we have been sinned against is to not forgive.  Instead, we hold on to the offense.  Perhaps we dwell on it, replaying it over and over in our minds, becoming more hurt, angry, and/or resentful.  Or maybe we tuck it away, just bringing it to the surface whenever we happen to think about the offender.  Either way, this unforgiveness is the exact opposite of the forgiveness that Christ gave on the cross.  Rather than allowing Him to go deeper into our lives, the unforgiveness becomes a blockage, keeping Him at bay.

In light of this, is it any wonder, given the degree of unforgiveness we see in the church today, that God’s people often don’t experience His presence?  Many say that God seems distant, or they just don’t seem to feel as passionate about Christ as they used to.  Maybe it’s because their failure to forgive has pushed Him away.

In Matthew 18, Jesus is again speaking about forgiveness.  Most of us are familiar with the parable of the unforgiving servant, who owes his master an immense sum of money.  His master takes pity on him and forgives him.  The servant then goes and finds someone who owes him a small sum of money and demands immediate payment.  Failing to get it, he has his fellow servant thrown into prison until the debt is paid.

Upon learning of this, the master is angry and has the servant he had previously forgiven arrested.  We are told that “in his anger, his master turned him over to the jailers to be tortured until he should repay all that he owed.”  (Matt. 18: 34 ESV)

The lesson to be learned here is not only that we who have been forgiven of much should be quick to forgive others, but that a failure to do so results in torment.  Again, when we choose unforgiveness, we are opening our lives to spiritual darkness.  Indeed, allowing unforgiveness to remain in our lives is to invite a piece of hell into our being, a place that not only creates torment for us but allows the enemy of our souls to abide and expand his kingdom of misery and pain into other areas of our existence.

But the good news is that, if unforgiveness opens the door to hell, then forgiveness provides a place for us to experience heaven!  God has so much that He wants to reveal of Himself to us.  Opening the depths of our lives through accepting and releasing the forgiveness of Jesus is one of the primary ways He does this!

How about you?  Is there someone (or several someones) that you’ve been holding resentment toward?  As you’ve been reading this article, has someone’s name or face been coming to your mind?  My friend, that’s the prompting of the Holy Spirit, telling you that you and God have a business to take care of.  Don’t delay.  Now is the time.  If you’re a visual person, you may want to picture yourself in front of an altar, placing your heart on it and offering it up to God.  As you do this, pray a prayer of forgiveness for yourself.  Ask God to forgive you for holding on to bitterness and resentment.

Now, whenever that person springs to mind and those old feelings rise up, you take charge.  You tell those feelings that you’ve forgiven that person and you’re not going to dwell on that matter anymore.  Then, pray a blessing over that person.  Pray that God will bless them with whatever they need for Him to have His way in their life right now.  And don’t think you know what that is supposed to be.  You just do the blessing and leave it to God to sort it out.

As you continue to do this, reminding yourself that the person is forgiven, blessing them in the name of Jesus, and then setting the matter out of your mind, you will find that your feelings will begin to change. The pain and anger connected with the offense will start to fade away and over time you will actually want to see that other person blessed!  As you do this, (here’s the best part), you will start to see the Lord more actively working in your life and your character being shaped to become more and more like Him!

There is a lot more to say on this subject, and I will be addressing some of the different elements of forgiveness in the coming months.  This will include

But for right now, I’d just like to encourage you to embrace forgiveness with all your heart.  As someone who used to be eaten up with unforgiveness, bitterness, and a desire for revenge, I cannot tell you how much better I feel being filled with love and mercy instead.  And if God did that for me, He will do it for you! 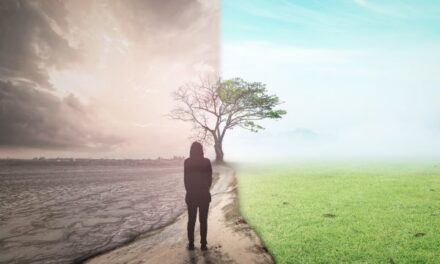 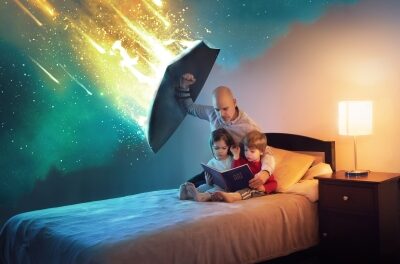