Foundation Fathers and How They Served Our Country—Benjamin Rush

Benjamin Rush was born on Christmas Eve, 1745 in Byberry, Pennsylvania, and was only five when his father died.  Being a prodigy, Benjamin left home at 12 to attend Princeton College.  He graduated a year later and pursued a career in medicine after considering the ministry and the law.

Rush continued his education, earning his medical degree in 1768 from the University of Edinburgh, Scotland.  While in Europe, Dr. Rush met and became a lifelong friend of Benjamin Franklin.

Dr. Rush returned to Philadelphia in 1769 and opened a medical practice focusing on the indigent and those with mental illness.  Not only did Benjamin treat all socio-economic classes; he lent his medical knowledge to establishing veterinary medicine.  Due to his overarching care for the mentally ill, he earned the title, Father of American Psychiatry.

Dr. Rush was a faithful patriot who strongly advocated independence before being sent to Congress.  He and other delegates signed the Declaration of Independence on July 20th, though each knew it could be their death warrant.  As a Founding Father and during the Revolutionary War, Dr. Rush was the Surgeon General of the Continental Army.  He was nearly captured while treating the battle wounded.

After the war, Dr. Rush worked to end slavery and supported public education.  In addition to being a patriot and physician, he established two universities, was an author, lecturer, evangelist, social reformer, and Treasurer of the United States Mint.

When he died on April 19, 1813, Dr. Rush and his wife, Julia Stockton, had 13 children.  Dr. Benjamin Rush was not only a patriotic Founding Father; he left many notable legacies, and the world a better place. 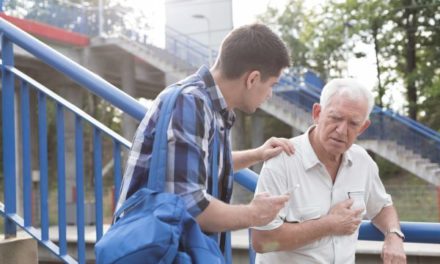 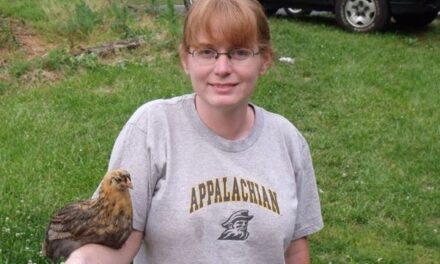