I Think I Need A Bigger Box 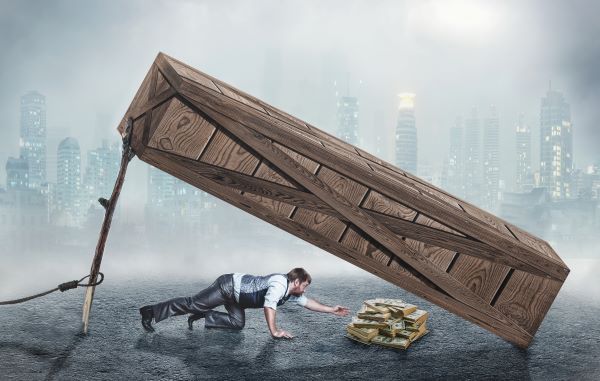 I Think I Need a Bigger Box

“The Lord said to Moses, ‘Go down at once! Your people, whom you brought up out of the land of Egypt, have acted perversely; they have been quick to turn aside from the way that I commanded them; they have cast for themselves an image of a calf, and have worshiped it and sacrificed to it, and said, ‘These are your gods, O Israel, who brought you up out of Egypt.”

In the late 1990s, Taco Bell television advertisements featured a Chihuahua who became an instant hit with the line, “Yo Quiero Taco Bell.”  One of the ads had the little dog setting up a primitive trap to try and catch Godzilla.  The trap was nothing more than a box propped up by a stick and the box was only slightly bigger than the Chihuahua.  Underneath the box was a plate of tacos.  The Chihuahua called out to Godzilla, “Here lizard, lizard.”  When Godzilla was far away, he looked small enough to handle.  But when the pavement pounded with the heavy footsteps of Godzilla, it became apparent that Godzilla is much bigger than the little dog had anticipated.  As the shadow of the large monster draws closer, the Chihuahua looks into the camera and says, “Uh-oh. I think I need a bigger box!”

The covenant fellowship between God and his people fell on hard times almost immediately after its establishment.  Before Moses descended from Mount Sinai with the tablets of stone God gave him, the people sought a replacement for the God who had delivered them from Egyptian bondage.  Aaron, whom Moses had left in charge, attempted to keep the people from rebelling against God and turning to worship false gods.  He devised a plan to give the people an image they could see – an image that would bring God down to their level and fit within the realm of their experience and understanding.  He gave them an idol of gold in the image of a calf to which they bowed down.  Aaron wasn’t openly breaking the first commandment by worshiping false gods.  As a matter of fact, he built an altar before the golden calf and said, “Tomorrow shall be a festival to the Lord.”  Instead, Aaron violated the second commandment, “You shall not make for yourself an idol…you shall not bow down to them or worship them.”

The great temptation of our day may not be to worship other gods but to shape God to our liking.  Instead of worshiping the Creator – “immortal, invisible, God only wise,”- our worship becomes self-centered as we make ourselves comfortable with the image of God we have created – one who doesn’t challenge us with the inconsistencies of our lives, one who likes what we like and hates what we hate.  We prefer a god who fits inside our box.

The notes on Exodus 32:4-5 in the Life Application Study Bible (ESV) pose these questions for our consideration: “What is your favorite image of God? Is it biblical? Is it adequate? Do you need to destroy it to worship the immeasurably powerful God who delivered you from bondage to sin?”

Prayer:  Lord, please chip away at our boxes and idols until the only image of God we see is Jesus. 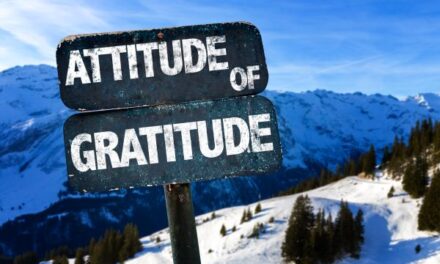 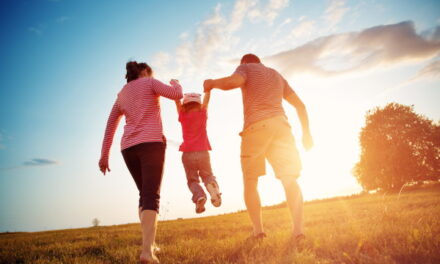