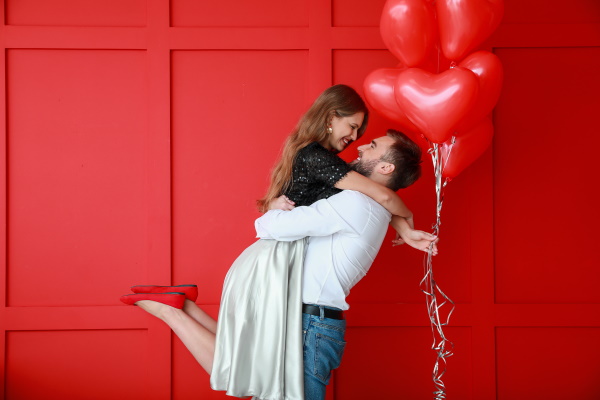 The Christmas decorations have barely been removed when Valentine candy, cards, stuffed animals, and much more appear on retail shelves. Valentine’s Day has become as commercialized as Christmas and most people would be hard-pressed to explain the origin of the holiday, yet it was established in honor of St. Valentine, an early church martyr. His self-sacrifice epitomizes the true essence of God-centered love. Over the years, the focus of Valentine’s Day has shifted instead toward romantic love. Everyone enjoys the exhilarating and intoxicating emotions that Valentine’s Day evokes. Couples shower one another with gifts and many marriage proposals are delivered on this special day. However, unless these couples’ love is anchored in a solid foundation; one that places Jesus first, others second and self, third, the relationship cannot be sustained for a lifetime.

True love must have its origin in God, the author of love. Only the Holy Spirit can empower believers to follow Jesus’ example of living a sacrificial life. As Christians, we often squander opportunities to put others’ interests ahead of our own. I am reminded of a story I read long ago of a pilot named John T. Ferrier. As a young man, John flew combat missions in Korea and later became a commercial pilot.  He also enjoyed working with the Colorado Air National Guard Minute Men’s official Jet Precision Demonstration Team. John was a committed believer of Jesus Christ who carried a card in his wallet which simply said, ‘I’m third’.

On June 7, 1958, in Fairborn, Ohio, a large crowd of spectators began moving outside to wait for one of the greatest air shows around. The Colorado Air National Guard would soon arrive with great speed, performing incredible air acrobatics. There were 5 brand new planes on this occasion, flown by 5 stellar pilots under the leadership of Colonel Walt Williams. About 9:00 a.m., four of the jets accelerated to perform a ‘bomb burst’ maneuver. Just before pull-up, Colonel Williams radioed the command, ‘Smoke on-now’. These planes formed a diamond shape and shot straight up to approximately 10,000 ft., approaching the speed of sound, leaving billows of white smoke. The planes suddenly broke apart and rolled in opposite directions. The spectators on the ground were in awe.

But suddenly, John Ferrier’s panels, which were near the tip of his wings, malfunctioned, and he lost control of the plane. Colonel Williams noticed the coming disaster and he quickly radioed for Ferrier to eject himself from the falling aircraft. There was no response but from the quick bursts of white smoke, it was evident that John was attempting to regain control of the plane. John Ferrier, the man who placed others before himself, was not willing to allow the plane to crash directly into the crowd of spectators on the ground. He stayed with the plane in an attempt to control the crash and fulfilled Mark 10:45. “For even the Son of Man did not come to be served, but to serve, and to give His life a ransom for many”. Major Wynn Coomer was the first Minute Man to land his plane and reach the scene of the crash. One man related that he nearly made eye contact with Ferrier before the aircraft pulled up over the crowd and crashed into an empty garden. One spectator even said, ‘He died for us’.

The life of John Ferrier is a beautiful example of sacrificial love; God first, others second, and self, third. May the story of this hero challenge our own definition of love and prompt us to choose the third place! 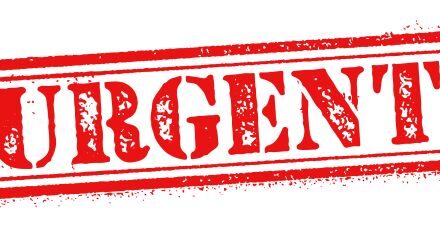 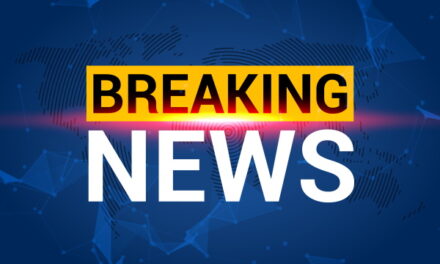 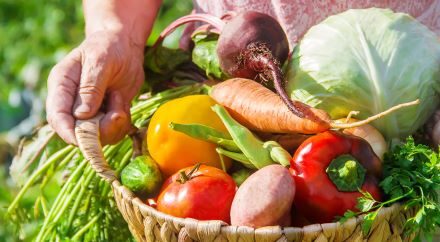 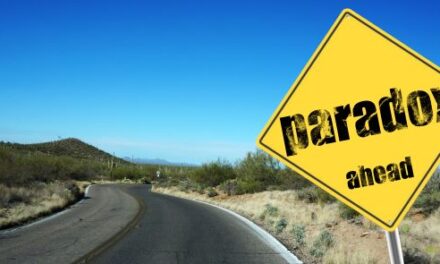